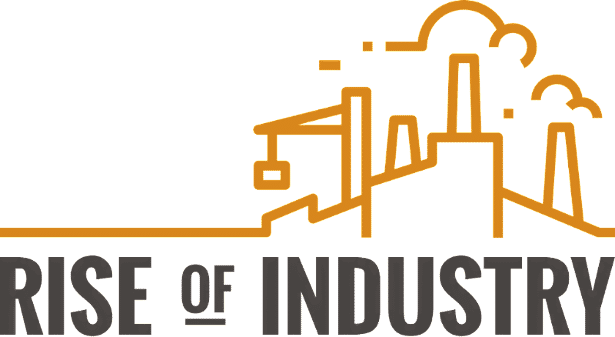 Rise of Industry puts you in the role of an early 20th century industrialist. So you can build and manage your growing empire. Working in a living and breathing landscape. Which takes place in procedurally generated world. One that is also constantly evolving and adapting to your playstyle.

So you start by building a fledgeling company. Starting from the ground up in Rise of Industry. While you push for ambitious greatness. Doing so in an ever changing business climate. Creating vast production lines. Also complex transport routes. Meeting the demand of towns and villages. All to see the profit role in. While your influence soars in Rise of Industry.
However, finite resources, competitive AI and pollution. Each of thse make or break your business in tycoon game.

Since the games reaching the conclusion of its success in Early Access. Developer Dapper Penguin Studios have also released the latest update. So the game now introduces more key mechanics. While preparing for May full release.
Traffic, one-way roads and overpasses. There are also general game improvements. Some of the new additions to make Rise of Industry even better. Which is explained in the developer video above. Also released to explain what else is new in the latest update.

Check out the full changelog for more details.