Rise to Ruins village sim gets a full release 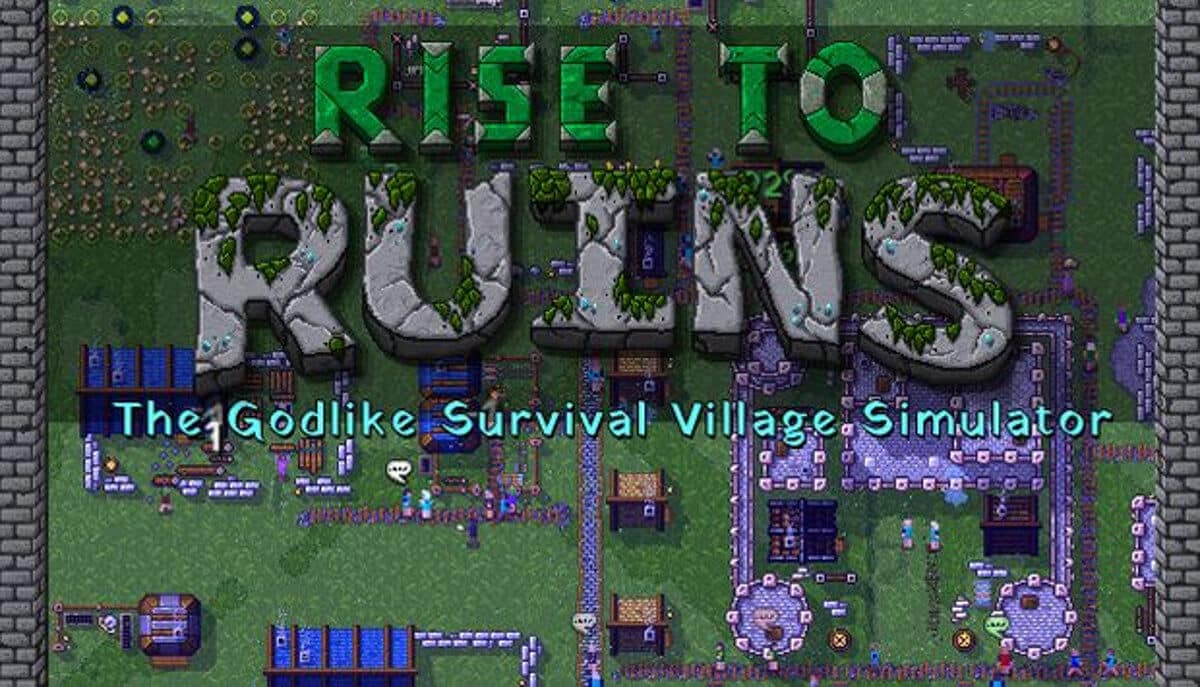 Rise to Ruins godlike village sim gets a full release on Linux, Mac and Windows PC. Thanks to the diligent efforts of Raymond Doerr. Available now on Steam with a launch discount.


Rise to Ruins is a godlike village simulator at heart. While including very familiar gameplay mechanics. This ranges from classic real-time strategy and resource management games. Also throwing in some twists by melding in some tower defense. As well as survival elements to try and create a new kind of godlike village simulator.
Therefore, the goal is to always try and bridge that gap. Between the depth and complexity of traditional village simulators. The fun of godlikes and tower defense, with the simplicity of real-time strategy games.

Introducing the most important patch in the history of Rise to Ruins. Release 1! It’s been a long ride, but I’m proud to bring you this milestone update.

Rise to Ruins leaves Early Access. But development isn’t over! Expect more free content patches over the years. As Rise to Ruins continues to evolve. and expand into an even more complex game with deeper mechanics.

For now though, check out the most extensive and important change log in the games history.

If you’re looking for the recently released “Hunting Update” change log for InDev 34, check it out here.

It’s a please to see Rise to Ruins hit version 1. The gameplay reminds me of Frostpunk. But everything comes together in a more cohesive aspect. One of the main changes, the save system for object/building data. This is rewritten to reduce the memory size and even the save data size. There is also a heap of other changes. Check out the full changelog above to see how much effort goes into development.

Likewise, now is the best time to grab Rise to Ruins village sim for yourself. The games available for Linux, Mac and Windows PC. Priced at $10.49 USD along with a 30% discount until October 21st.

2130 expansion announced for Rise of Industry

Lonesome Village life-sim due to get support