Rise of the Tomb Raider: 20 Year Celebration is coming to Linux and Mac, Spring 2018. Feral Interactive just announced the games definitive edition. Which is of course the acclaimed action-adventure. Also developed by Crystal Dynamics and published by Square Enix for Windows and consoles.

So for those who do not know, Rise of the Tomb Raider is the breathtaking follow-up. This is to the Tomb Raider of 2013, the series reboot. Which also has a Linux release. Launching back in 2016 with some performance issues. Therefore we hope Feral Interactive have their game-on with this Spring 2018 release.

Rise of the Tomb Raider: 20 Year Celebration coming to Linux and Mac:

Now, players can expect to take on the role of young archaeologist Lara Croft. While she seeks the lost city of Kitezh to recover the Divine Source. An ancient artifact that also has the power to grant immortality. When Lara’s quest puts her in the crosshairs of Trinity, a secret global organization. She must therefore use all her wits and daring to reach the Divine Source first.

Lara’s expedition takes her from Syria’s sun-baked ruins. While exploring through the vast wilderness of Siberia. Where frozen forests, ancient crypts, a lush geothermal valley, and an abandoned Soviet military installation await.
So players will have to climb, swim, grapple and zip-line. Trying to find their way through the beautiful but lethal environments. While working to outsmart deadly traps and solve huge puzzles. Some of which are multi-layered. Also hidden within stunning challenge tombs.

To stay one step ahead of Trinity, players engage in guerrilla combat, configuring Lara’s loadout with everything from poisoned arrows to explosive shotgun shells.

Rise of the Tomb Raider: 20 Year Celebration bundles the base game with all DLC:

“Rise of the Tomb Raider’s sprawling and richly detailed environments combine with Lara’s versatile skillset to give players an incredible sense of freedom,” says David Stephen, Managing Director of Feral Interactive. “With its intriguing new locales and exhilarating gameplay challenges, the additional content in the 20 Year Celebration adds yet more allure to an already compelling game.”

Rise of the Tomb Raider: 20 Year Celebration will be available via Steam and Feral Store. So hopefully there will be a launch discount from the current price of $59.99 USD with the Spring 2018 release.

Pricing and Linux system requirements will be revealed closer to release. Below are the Windows requirements. So here’s hoping Feral lives up to the performance expectations this time around. 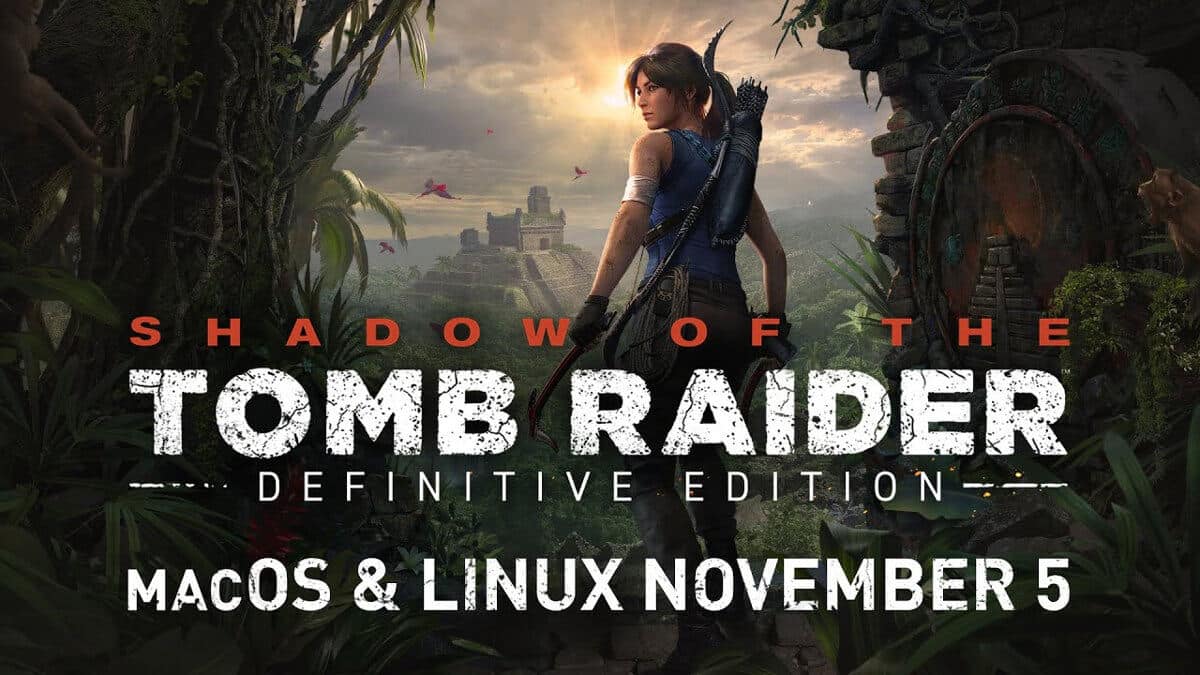 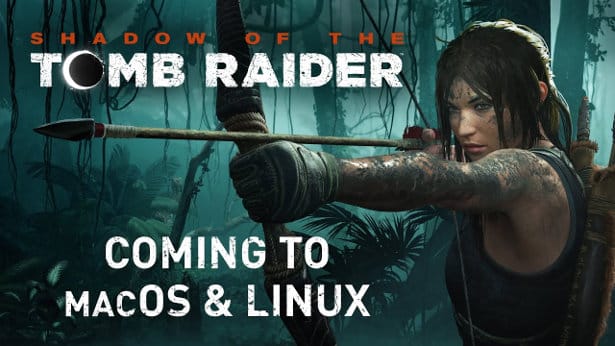