Rivals of Aether and a native support update 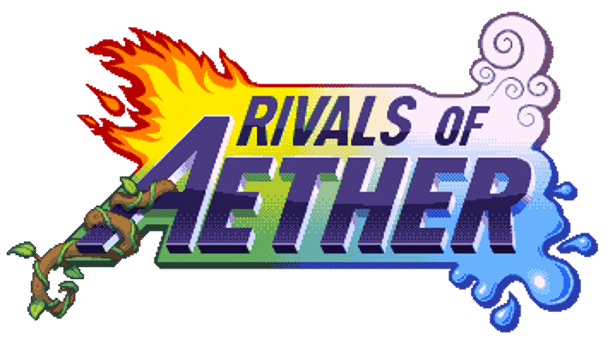 Rivals of Aether indie fighter gets an update on Linux and Mac support. So the indie fighting game in 2018 is looking much better. Well that and the Developer Recap and Preview from Dan Fornace. Since this is a lengthy read, this post highlights the good stuff, including new characters.

“Finally in 2018, we will be looking to bring Rivals of Aether to more platforms. These won’t be happening until we have completed the Definitive Edition. As that is the version we plan to bring to consoles. Right now we are prioritizing the Nintendo Switch. Since we are currently looking into developers. Those who can help us port the game with Game Maker Studio. So we can release on the Switch. We also have plans for both Mac and Linux for late 2018. But may or may not release with netcode support. That depends on if we can get help on programming that aspect. Finally we have plans for a Windows 10 Store release for Rivals of Aether. Sometime in 2018 but that has a similar issue as Mac and Linux. Since we do not currently have a netcode solution for Windows 10. Also, make sure you follow Rivals of Aether on Twitter. So you can get the latest news on what platforms. And when you can expect to play them.”

What is Rivals of Aether?

Rivals of Aether set in a world. Where warring civilizations summon the power of Fire, Water, Air, and Earth. Choose a Rival to bring into the battlefield. Then manipulate the powers of the classical elements and animal movement. Praised for its competitive gameplay and intensive training tools. Rivals of Aether is the perfect entry to the Platform Fighter genre.

Since the Rivals of Aether update boasts some positive news. The games late year arrive on Linux and Mac is interesting. But not a disappointment. So for all those interested, check the Steam and Humble Store. The games priced at $14.99 USD.