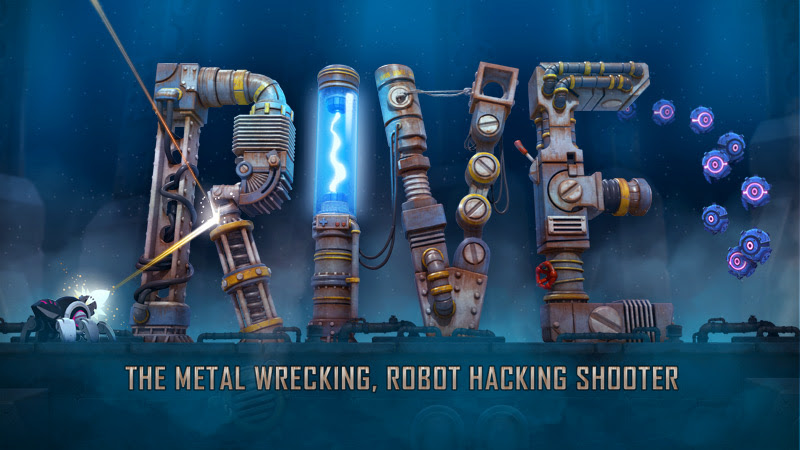 RIVE, #TwoTribes’ furious metal-wrecking and robot-hacking #SHMUP is coming to Linux, Mac, Windows PC and PlayStation 4 September 13th. Blast your way through a mysterious starship as space scavenger Roughshot, who suddenly finds himself trapped with only his badass canons and hacking skills to help him escape.

Add the game to your wishlist on Steam.

With 360 degrees of pixel-pumping destruction, brutal attacks like Falcon and Tesla bursts,voice acting by Mark Dodson (Gremlins, Star Wars), and multiple game modes such as Single-Credit and Speedrun, RIVE deserves an explosive spot on any action fan’s radar.

Keep an eye out RIVE on to your Steam for Linux, Mac and Windows PC on launch day.

A Quiver of Crows now available on Steam