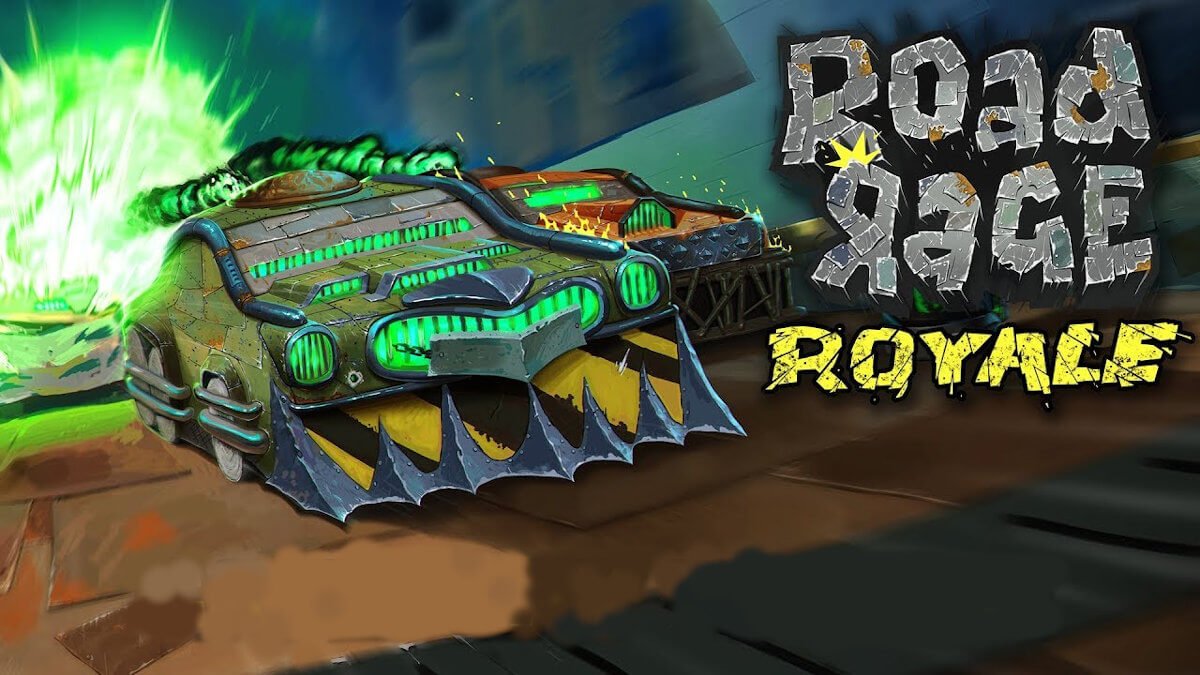 After a successful crowdfunding campaign on Kickstarter. The Early Access release for Road Rage Royale got its first major update on July 30, 2020. Due to independent game studio Neural Oscillations Games. Who also announces the second major update for its action local multiplayer PC game is available on Steam. But wit that, we also have further news for Linux gaming.

I didn’t deploy Linux and Mac OS builds on this update (update 2) because I really need to ship the v1.0 very very soon (something like next week).
The good news is that the next and probably last major update (v1.0) will be released on Steam for Linux and MacOS too.

So there you have it. The Linux and Mac support is coming in hot with the last major Road Rage Royale update.

Update 2 focuses on several features requested by the community. Follow the title’s development on the studio’s Twitch channel almost every day. Among the new features: you can now customize cars with different car parts and colors. Also, spectators have been added with sound effects. Every one of the in-game Kickstarter rewards are added.

Road Rage Royale is a multiplayer “close combat racing” game. While pitting 2 to 4 players on a racetrack until there is only one remains. The race leader automatically deals damage to all his pursuers. Who in return gain various bonuses to cause serious damage. Likewise, players, therefore, have to rely on their best tactical and racing skills. Trying to emerge victoriously. This sensory “easy to learn, hard to master” game gets intense as rounds follow each other at a thrilling pace. 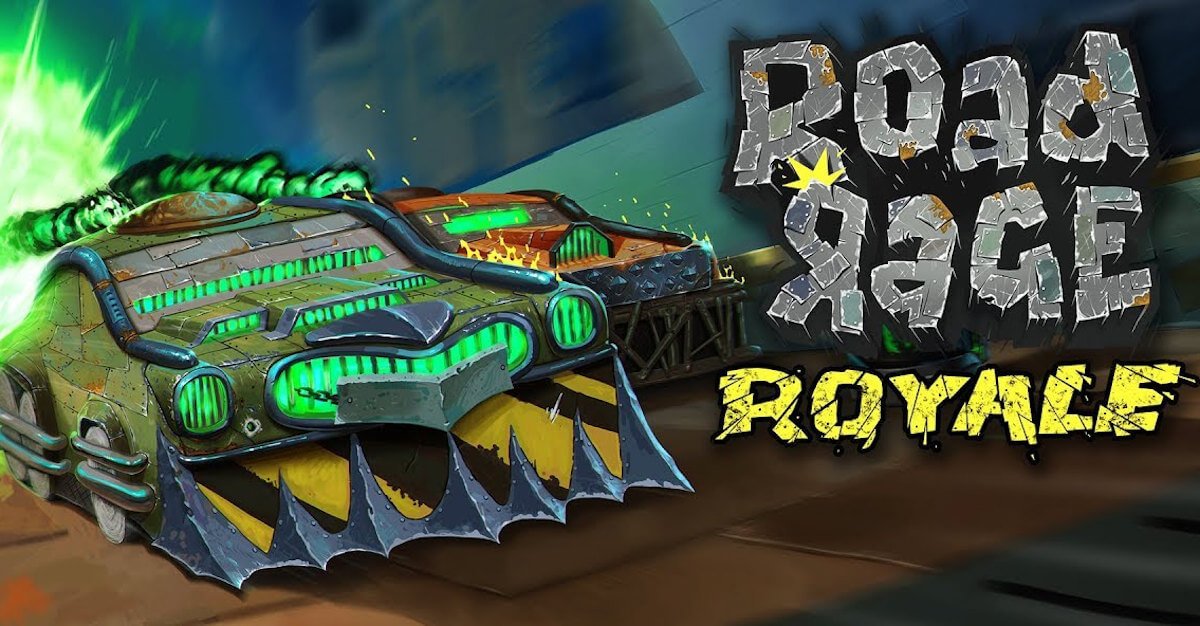 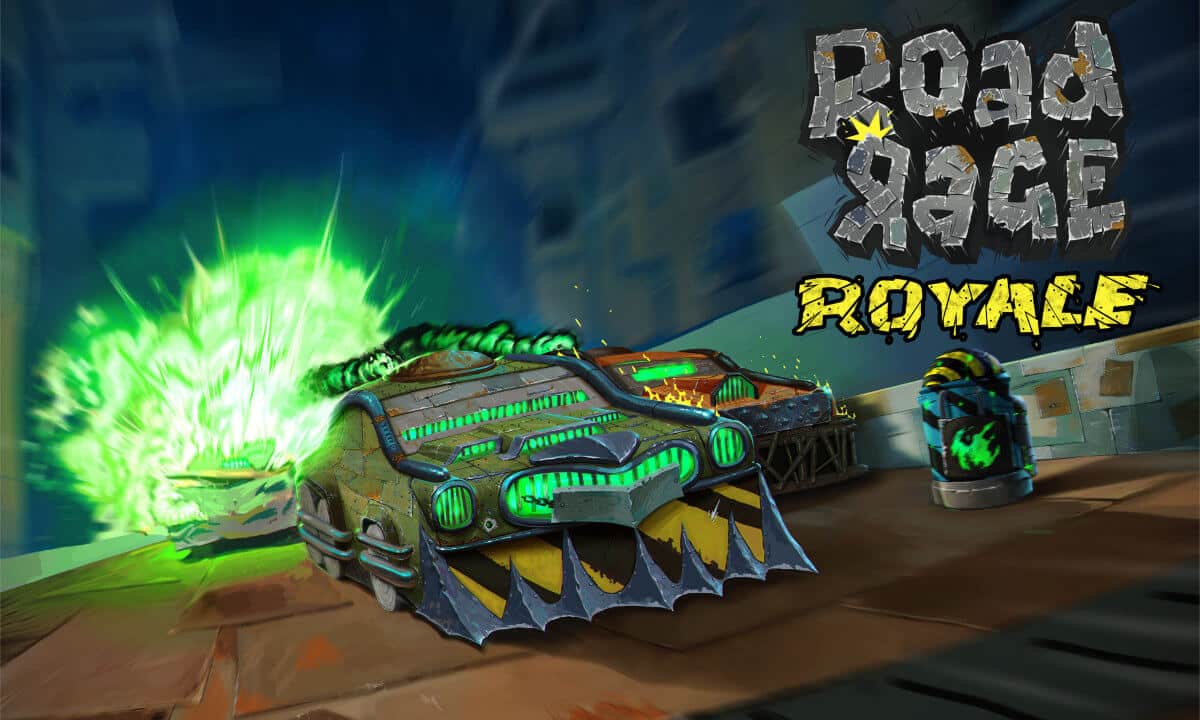 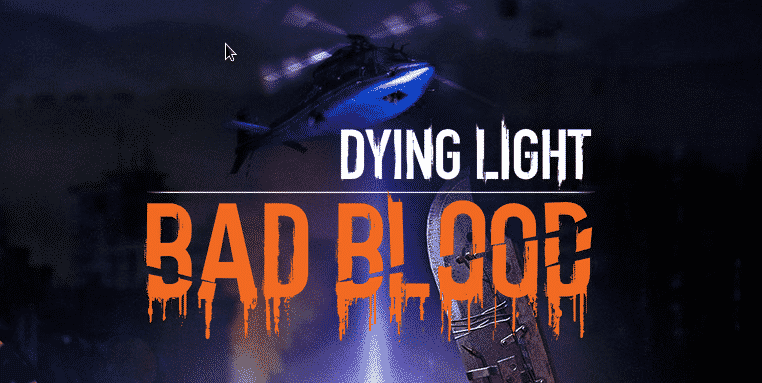