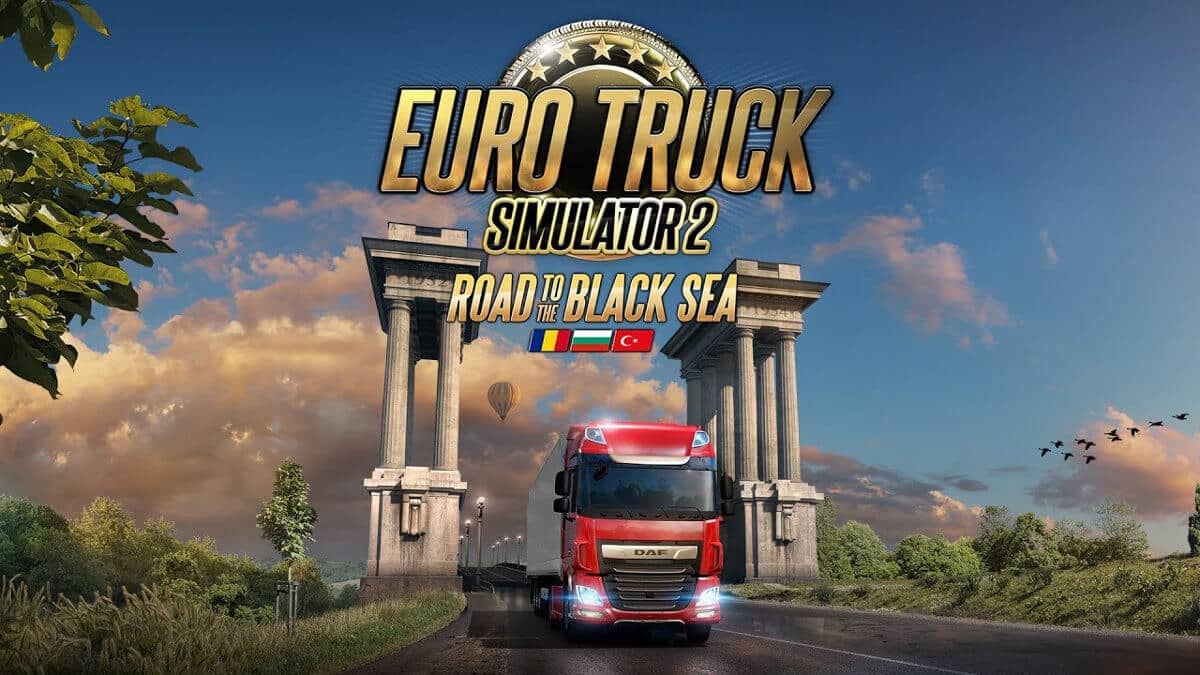 Road to the Black Sea the newest DLC releases for Euro Truck Simulator 2 on Linux, Mac, and Windows PC. Thanks to developer SCS Software. Which is now live on Steam. Which already has a 95% Overwhelmingly Positive reviews.

The latest release for Euro Truck Simulator 2 is now live. The Road to the Black Sea map expansion even has stellar reviews. Not that it should be a surprise. SCS Software knows how to design a driving simulation game. Which certainly has day-one support for Linux. As well as Mac and Windows PC.

Road to the Black Sea releases three new European regions. So that drivers are now able to expand their company. Delivering to the countries of Romania and the forested region of Transylvania. As well as the surrounding Carpathian Mountain range. Bulgaria including its range of landscape and of course the Black Sea coastline. The Trakya region of Turkey, also the gateway to Europe’s largest city, Istanbul.

As you can probably expect. Parts of Road to the Black Sea map include dense urban areas. As a result, this allows you access to large cities to small humble villages. And since truckers are able to drive on a range of roads. These lead up to the scenic coastlines along the Black Sea. So you can expect a stellar view or two.

Likewise, the Road to the Black Sea map gives you access to more. These regions allow for a large range of industries. So as a player, you can both deliver to or from these businesses. And as expected, you can certainly include farms and logistics companies. Plus even more mining operations and steel industries.

Road to the Black Sea is available for Euro Truck Simulator 2. The expansion is also priced well, at $17.99 USD, € 17.99, £ 13.49. So you know you can expect a lot more content. Which launches on Linux, Mac and Windows PC. Hopefully soon, a Humble Store listing soon.