Road to your City with building and soccer 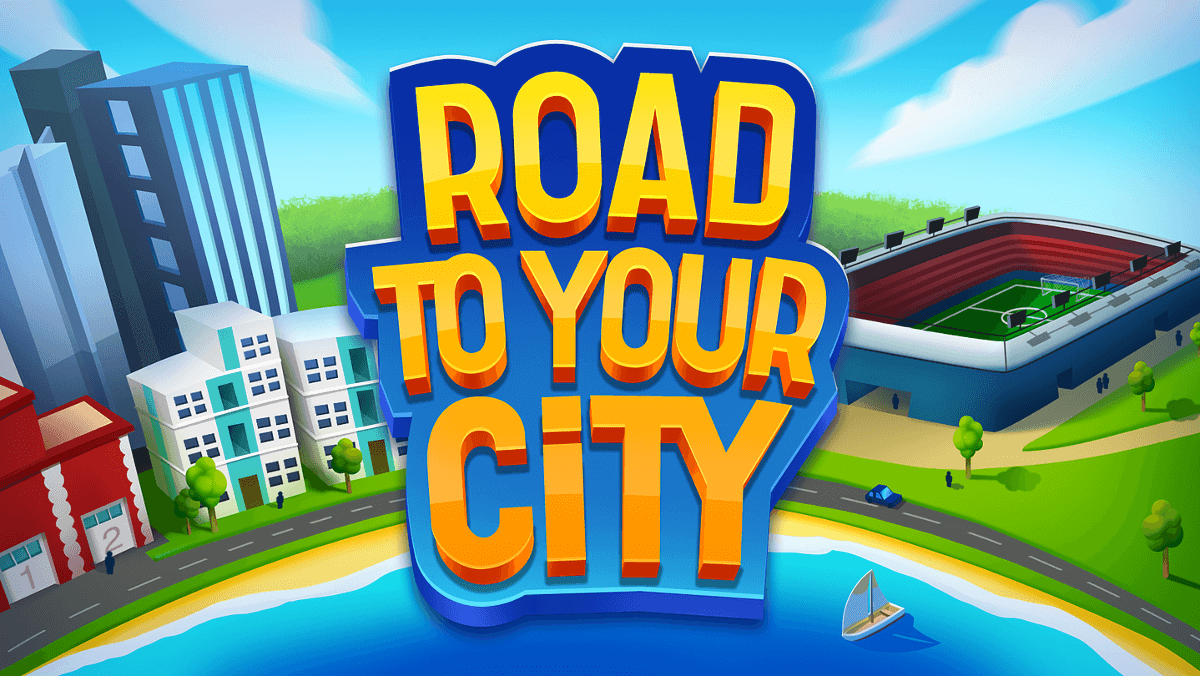 Road to your City focuses on building and soccer for Linux, Mac and Windows PC. Thanks to developer Yheeky Games. Who also lets you play the Demo via Steam and Itch.io.

Road to your City is a 2D isometric game. Where you as the player become a city mayor. So you have to build up a football (soccer) focused city. Also it is part of your role to create a place where people want to live. As well as feel secure, get educated and have fun. Which of course focuses on soccer!

Road to your City – Game trailer

In most football related games you need to manage a football team, have to buy or sell players, plan training sessions to skill them, make line-ups and so on. That’s completely different in this game. In Road to your City you create the perfect environment to make your city grow and become a football city by itself. With the right decisions you have to influence your cities development.

Road to your City is available now on Steam. Worth playing on Linux, Mac and Windows PC. Priced at $12.99 USD. But make sure to play the Demo first. So you can make sure gameplay is for you. 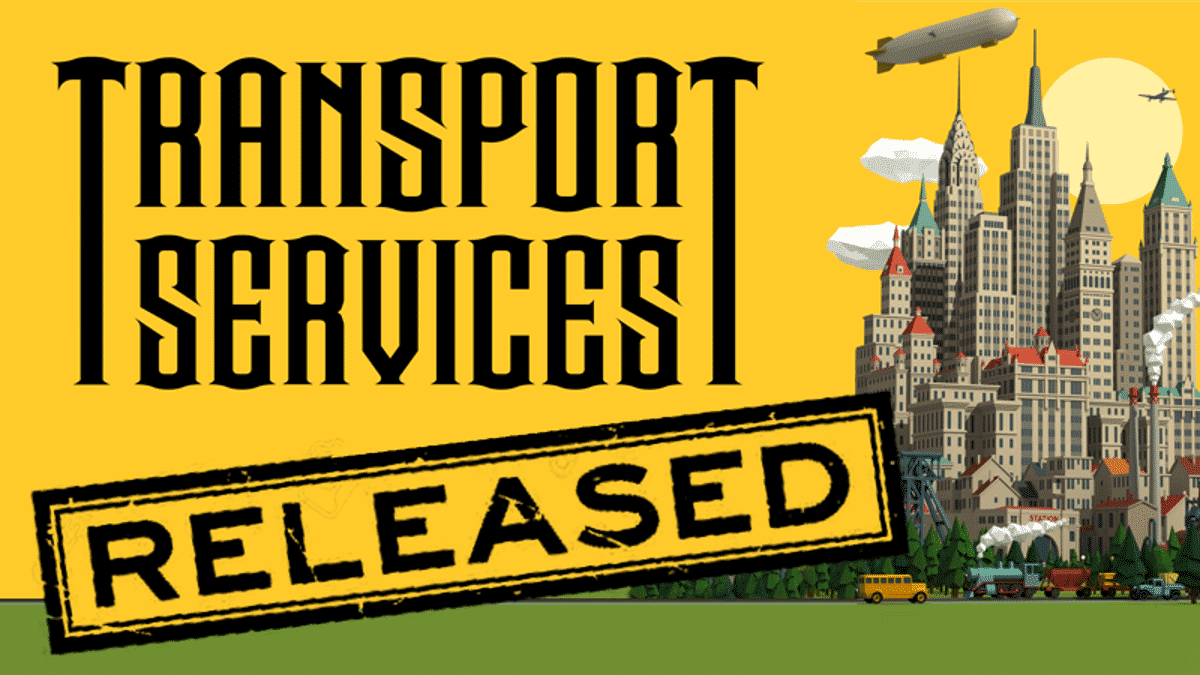