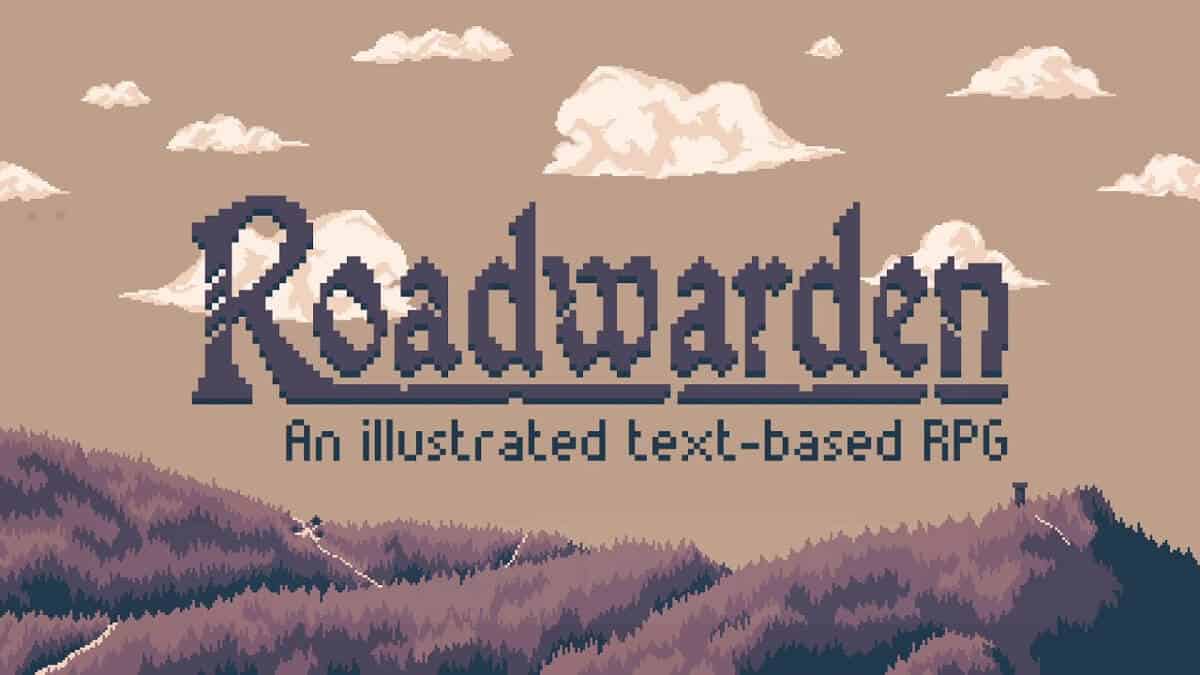 Roadwarden an illustrated text based RPG announced for Linux, Mac and Windows PC. Thanks to developer Moral Anxiety Studio. The games due to release on Steam in 2020.

If you enjoy a certain element of visual storytelling? If so, buckle in and listen up. Publisher Assemble Entertainment (best known for point-and-click adventure Leisure Suit Larry: Wet Dreams Don’t Dry). And also developer Moral Anxiety Studio are unveiling Roadwarden.

In Roadwarden, is due to release in late 2020. Where you play as roaming adventurer, messenger, and general-purpose hero. And of course, doing so in a dangerous and magical world.
Similarly, as your story begins, a powerful merchant guild requests your services. While sending you on a journey to a mysterious peninsula. Hoping to expand the guild’s influence. You are meant to explore this place. And then gather as much information as possible. Hopefully revealing the secrets surrounding the setting. It’s a dangerous task.
Do you have the courage to meet all the requirements that define a Roadwarden?

Stepping into the boots of one brave soul. Here is where players must be willing to put their lives in danger. While most would turn up their noses at a selfless journey. As you work your way through the wilder parts of the land. This is where Roadwarden willingly accepts the challenge. While you live up to their promise made to guard travelers. Including connect alienated villages and support weary merchants. As you fend off attacking creatures. Including both bandits and the undead.

Roadwarden illustrated text based RPG arrives on Steam. Due to release on Linux, Mac and Windows PC in Q4 2020. So if you’d like to keep up with the game on social. Please follow its development on Twitter and Facebook.