Robocraft to launch next week via Steam (Linux)

Freejam is eager to announce new for the free-to-play robot building and battling game. Since Robocraft is set to exit Steam Early Access and officially launch as a full release on Thursday, 24th August. And of course the games playable now on Linux, Mac and Windows.

So to mark the launch, Freejam will reward every player in Robocraft’s 12 million strong community. Which will include in-game crates bursting with new items. While including a selection of 4 exclusive Pilot Seat cosmetics. All set on the players account creation time.  There’s also time for new users to be eligible to get some of these rewards. All you need to do is create an account and play Robocraft before launch day.

“Robocraft  attraction and the cult following as soon as it appeared on Steam, wow! And the games changed a lot over the years,” reminisced Freejam CEO and Game Director, Mark Simmons. “Our fans have been consistently patient and supportive throughout Robocraft’s continued evolution. We wholeheartedly thank them for their passion and support as we officially launch our first game as a studio.”

The rewards will launch as part of the ‘1.0’ update. Which also features new animated cosmetics, more usability improvements to the Community Robot Factory. Since that is the hub where players can upload their own robot designs. Or sell them to others for in-game currency. Including the new Rail Impaler weapon and a myriad of other improvements.

Now since, I played Robocraft in the early stages of Early Access. Since then I have not really put much time into the game. Now after 3 years in Steam’s Early Access program. Robocraft is finally set to be released as a full 1.0 product on Linux, Mac and Windows. Freejam cordially invites everyone to begin their robot building career by visiting Steam or robocraftgame.com. 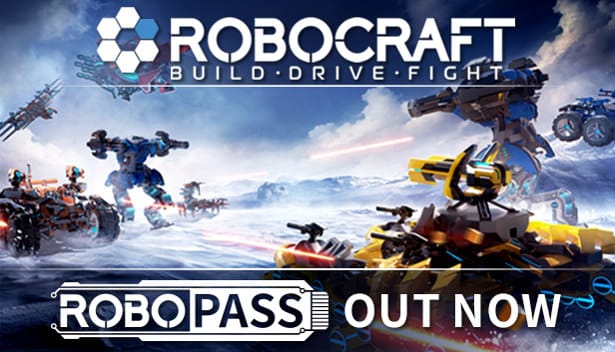 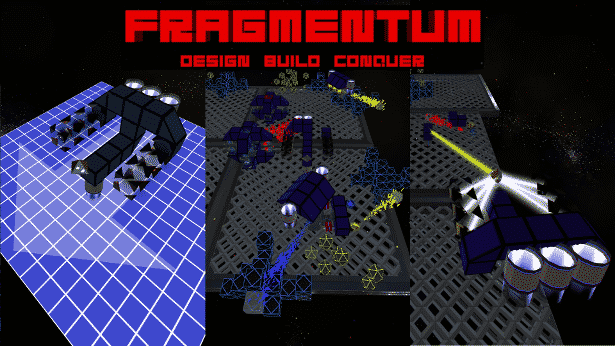