Robothorium has new screenshots and a release date for Linux, Mac and Windows. The futuristic turn-based, rogue-like RPG is coming to Early Access. While player choices will have a direct impact on your revolution against Humankind.

So gather your team of robots, choose your allies and lead your troops to the next Robots age.

Play an AI to lead your own robotic uprising and deploy your robots. Doing so in as many places from factories to highly secured laboratories with different objectives to achieve. Select the best robots combination to succeed in your missions. While you overcome traps and enemies guarding experimental projects or top secret datas.

Also, players can upgrade the skills of your robots with their talent trees. Making them even more efficient and dispose them strategically to achieve victory.

So go ahead and craft your equipment with components gathered during your missions. Thanks to an intuitive but deep crafting system. Complete randomly generated campaign levels. While making decisions to choose your allies and your enemies.

Or build your own factory, orbital base or hangar. Where you can spread traps and guards to prevent other players to steal your datas!

Your uprising will be unique! Each of your choices will impact random generation and the next missions! They will also change your relations with the 5 different factions present in the game.

Develop your strategy with 10 classes of robots, each one having its own synergies. While facing plenty of enemies with unique mechanics and defeat the BreakTech enterprise!

Choose your allies and manage your reserve of robots. Craft and also gather powerful items, upgrade your talents. And give your support to demonstrations all around the world!

Face other players and prepare your response by customizing your AI.

Robothorium is roguelike RPG coming to Linux, Mac and and Windows. Which is also releasing via Steam Early Access and Humble Store on June 7th, 2018, priced at $14.99 USD. 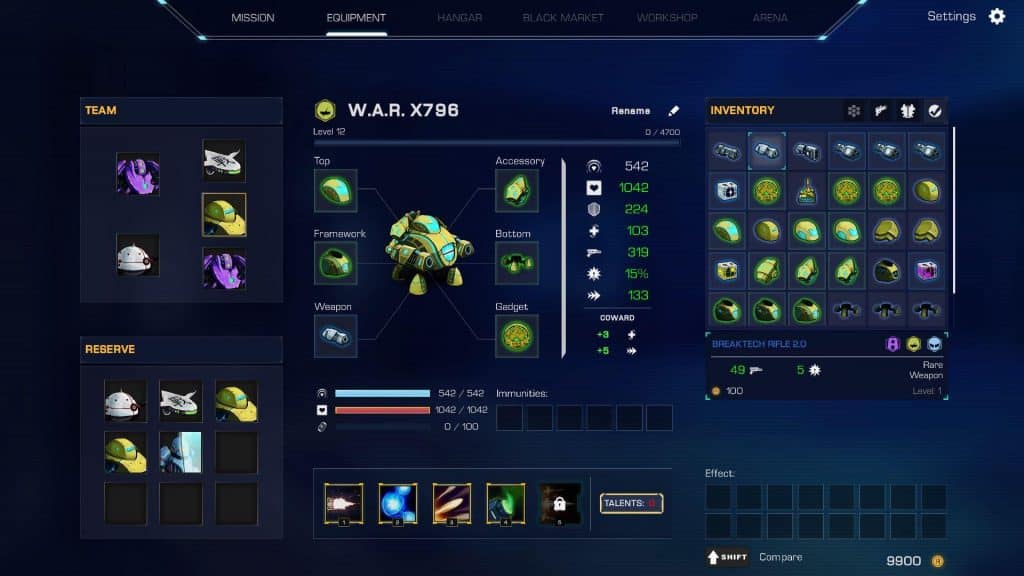 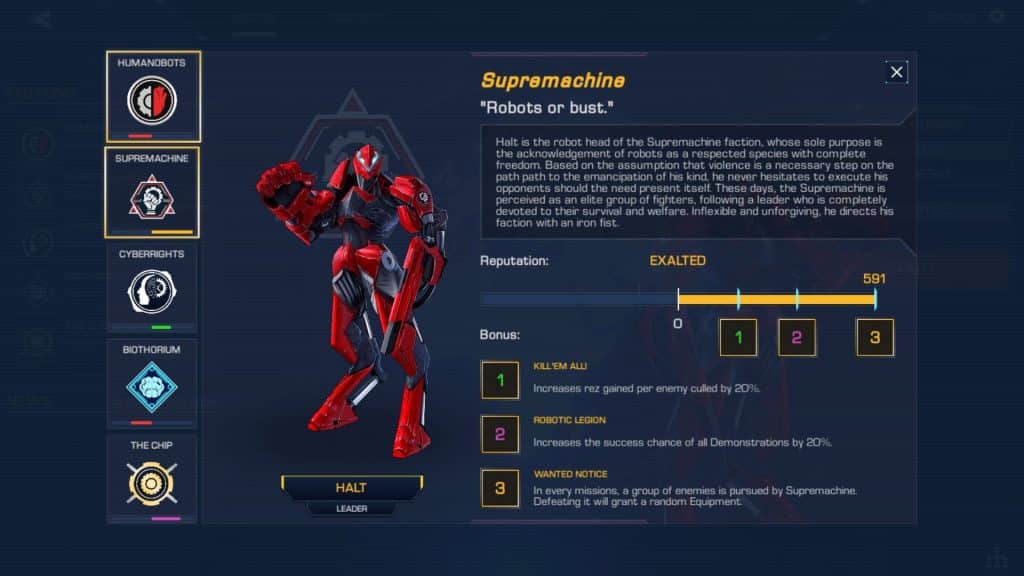 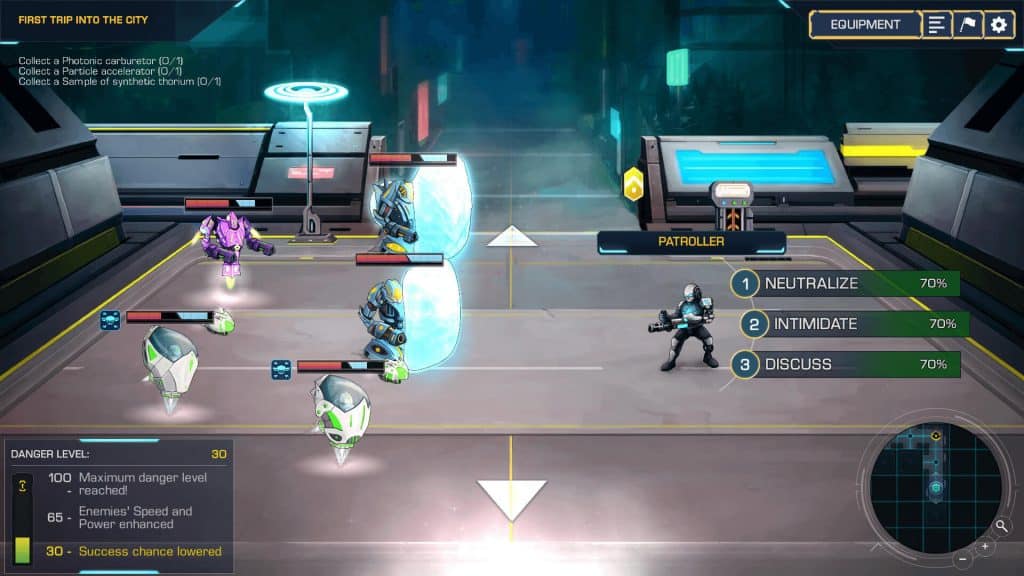 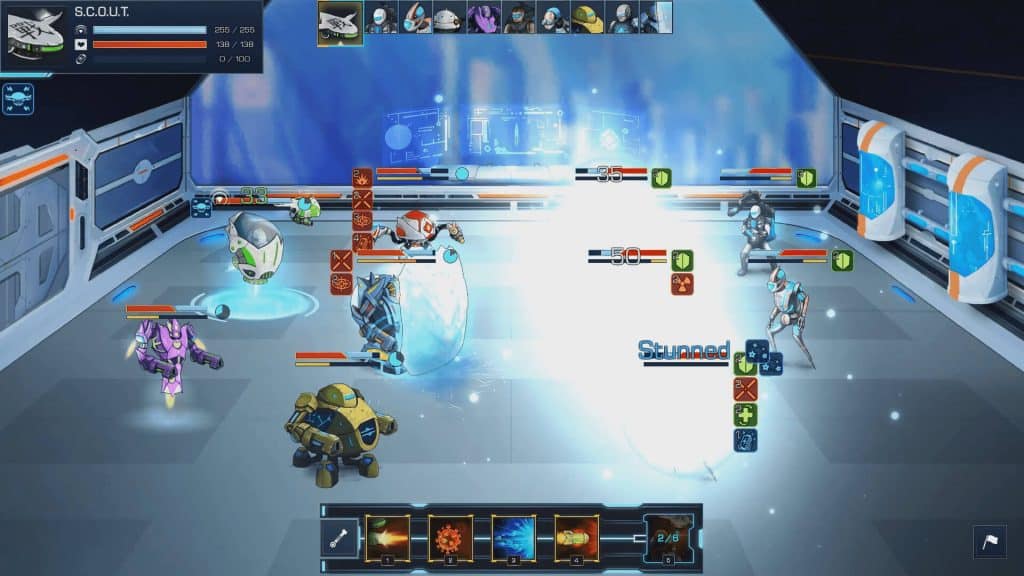