As the Rocket League Tournaments Update issues Chat Bans for Linux, SteamOS, Mac and Windows. This is also a new way to limit player abuse. Since Psyonix are adding a new way to identify and curb player this abuse and harassment. Since Rocket League has roughly 34 million players now.

So to go along with Game Bans. When players are in violation of the Code of Conduct. This also includes Chat Bans, a new first step in addressing abusive language and toxic behavior in game.

Chat Bans are as simple as they sound. Removing a player’s ability to chat while in a match. The conduct that leads to a Chat Ban is the same kind of behaviour that currently leads to a Game Ban. The Language Ban system Psyonix uses to target the use of racial, gender and homophobic slurs. As well as some more general inappropriate language. This is being part of the Chat Ban system as well. Chat Bans do affect your ability to use Quick Chat as well.

Chat Bans process is as follows:

When a Chat Ban is levied against your account. You also receive an in-game notification showing you how long you’ve been Chat Banned for. Aslo the chat lines flagging your Chat Ban. From here, you’ll know what kind of language to avoid in the future.

Additionally, starting with the Tournaments Update. Players will receive a pop-up in the Main Menu. That is if a report of your filing goes against another player led to an action for another player. You will not know which player this feedback is in reference to. As Psyonix want to keep specific player names and other data private.

Most if not almost all of the games we via LGC on Linux par us with PS4 players. And so far any comments posted are usually in good spirits or selective joking. 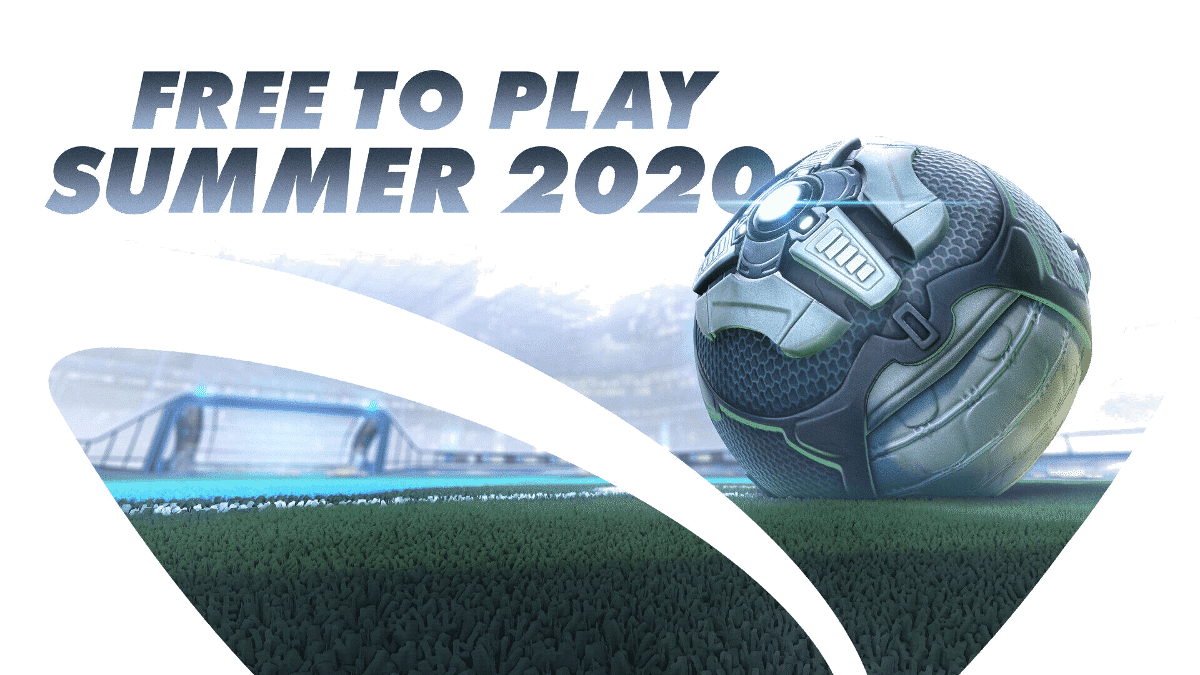