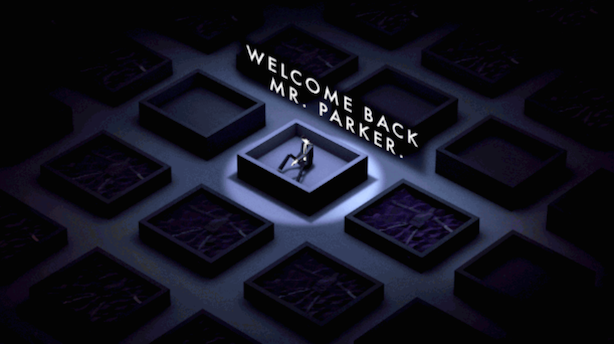 Now that #scifi noir #adventure Last Life is funded on Kickstarter, players will be able to investigate the murder of protagonist Jack Parker on PC, Mac and Linux sometime next year.

Yes, Jack is still the protagonist despite being murdered – using a freshly 3D-printed body initially made for an annual Dead Man’s Party, he’ll slink through the streets of MarsTopia in a #pointandclick style search for his killer. Thanks to backers helping developer Rocket Science clear one of Last Life‘s stretch goals, players also won’t have to imagine what Jack would sound like – voice acting for “all speaking characters” will be added, along with interactive flashbacks to when Earth was still inhabitable. Did we mention that, in Last Life‘s universe, all life on Earth was ended 11 years ago?

It’s worth noting that the $103,058 gathered on Kickstarter will only fund the development of Last Life‘s first episode, with Rocket Science planning on three episodes total. Anyone that chipped in $15 or more will receive a DRM-free digital copy of the first episode, though they’ll also have the option of swapping it for a Steam key.