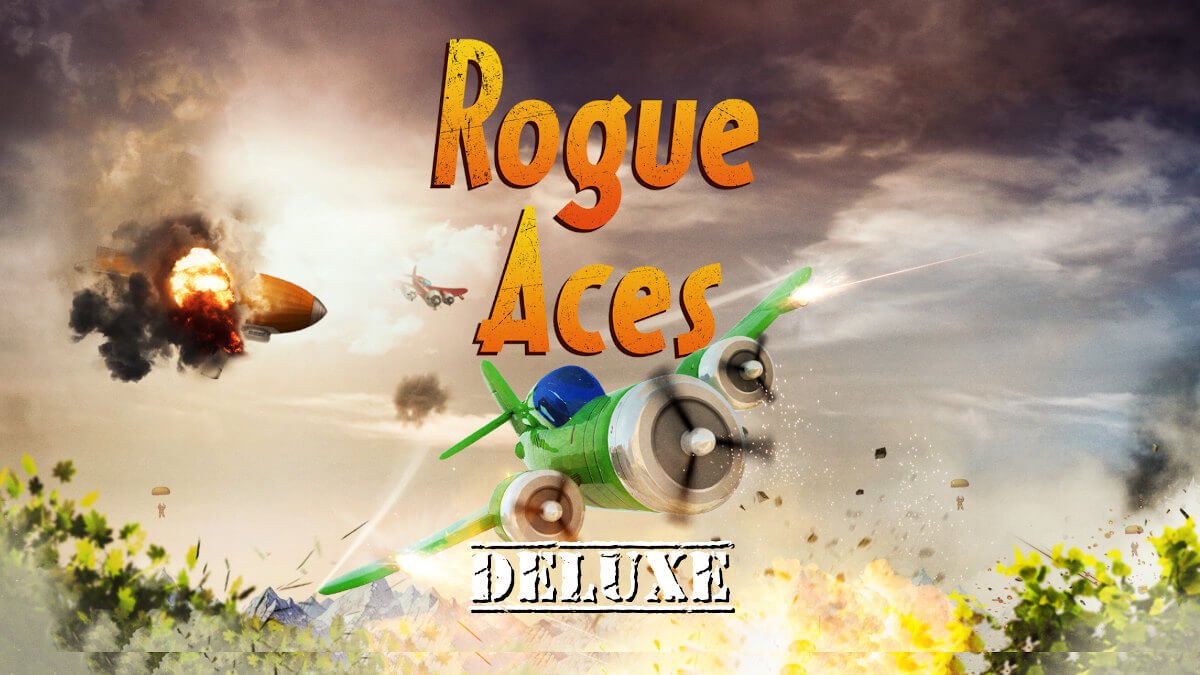 Rogue Aces Deluxe a new 2D aerial combat to get a port for Linux with Windows PC. Thanks to developers Infinite State Games and Projector Studios. With a release due to arrive next week on Steam.

Rogue Aces Deluxe is the definitive 2D aerial combat game. Due to arrive on Windows PC next week. Re-armed with a whole fleet of enhancements. Plus the developers are also working on Linux support.

It’s made with our own engine. And yes we are currently investigating Linux builds. Not sure if we’ll have them ready by
launch on 16th October but we’re sure gonna try!

While this is good news. The developers are still unsure about a day one release. But that being said, it’s a pleasure to see Linux already in the works. So fingers crossed Infinite State Games can create a smooth Rogue Aces Deluxe port.

Infinite State Games 2D aerial combat to get a port. Taking their console hit Rogue Aces and adding features. Since there are over 500,000 copies downloaded and still going strong. Now adding in a load of extra features to make the Rogue Aces Deluxe version. Which will hopefully include day one Linux support.

Inspired by videogame classics such as Wings of Fury, SkyKid and JetStrike. Rogue Aces Deluxe takes good old fashioned arcade action. While mixing in some balletic dogfighting and procedurally generated islands. Giving you one of the most replayable air combat games ever made.

Aerial Combat – chaos on all fronts

Each mode has its own leaderboard. With a variety of control schemes for you to choose from. Including Keyboard & Mouse and Controller. Since each is fully customisable to suit all gamer’s needs.

Rogue Aces Deluxe will be available to purchase on Steam, Friday 16th October for $9.99 USD, with a 10% launch discount. Due to arrive on Windows PC, but a day one Linux port may also take place. 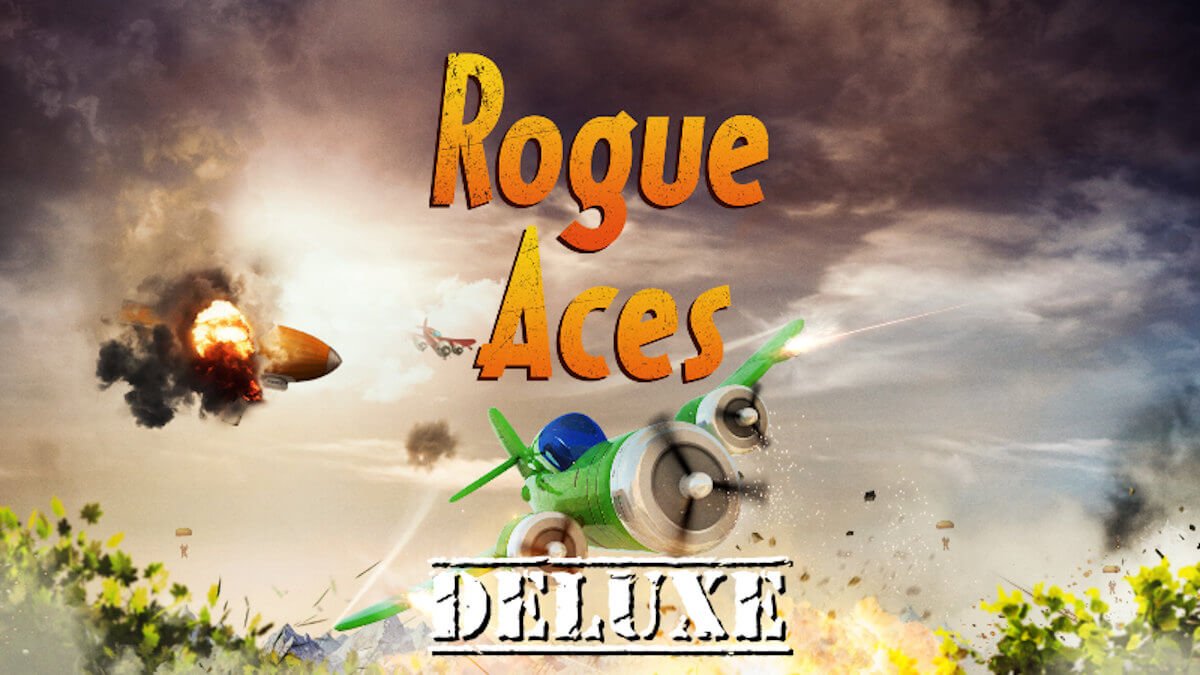 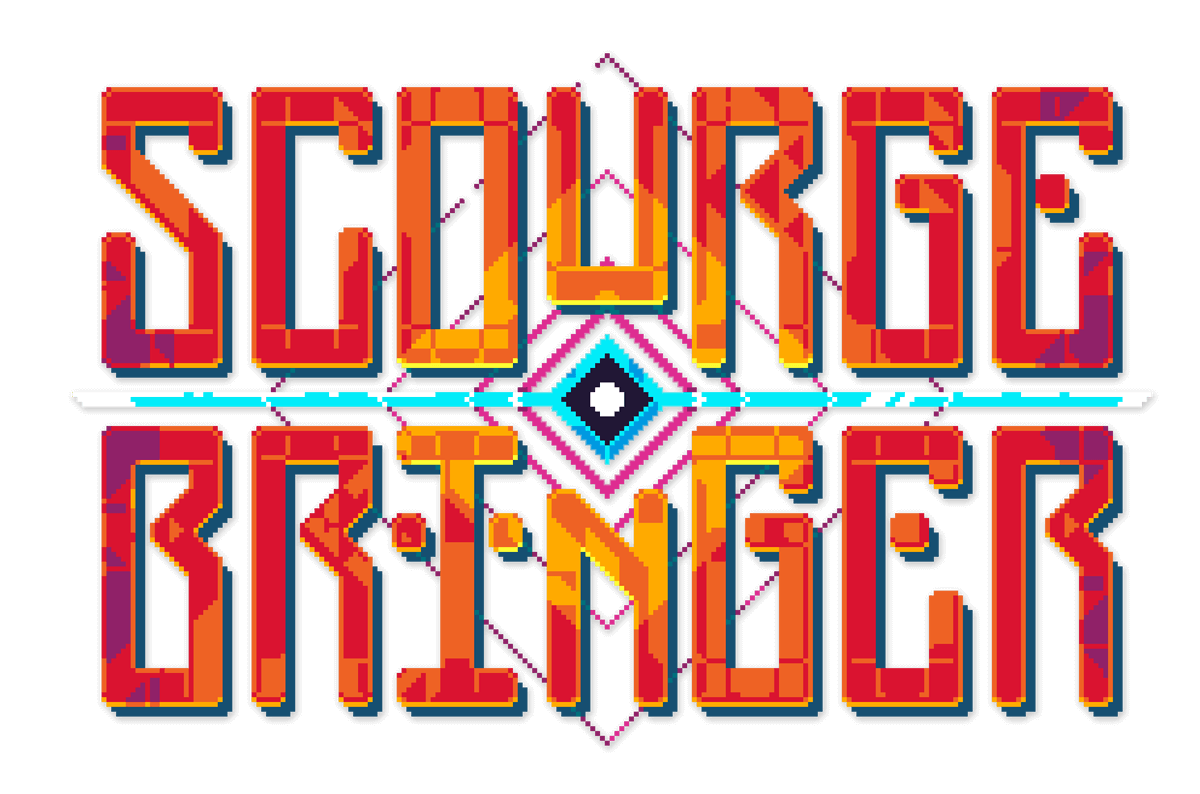 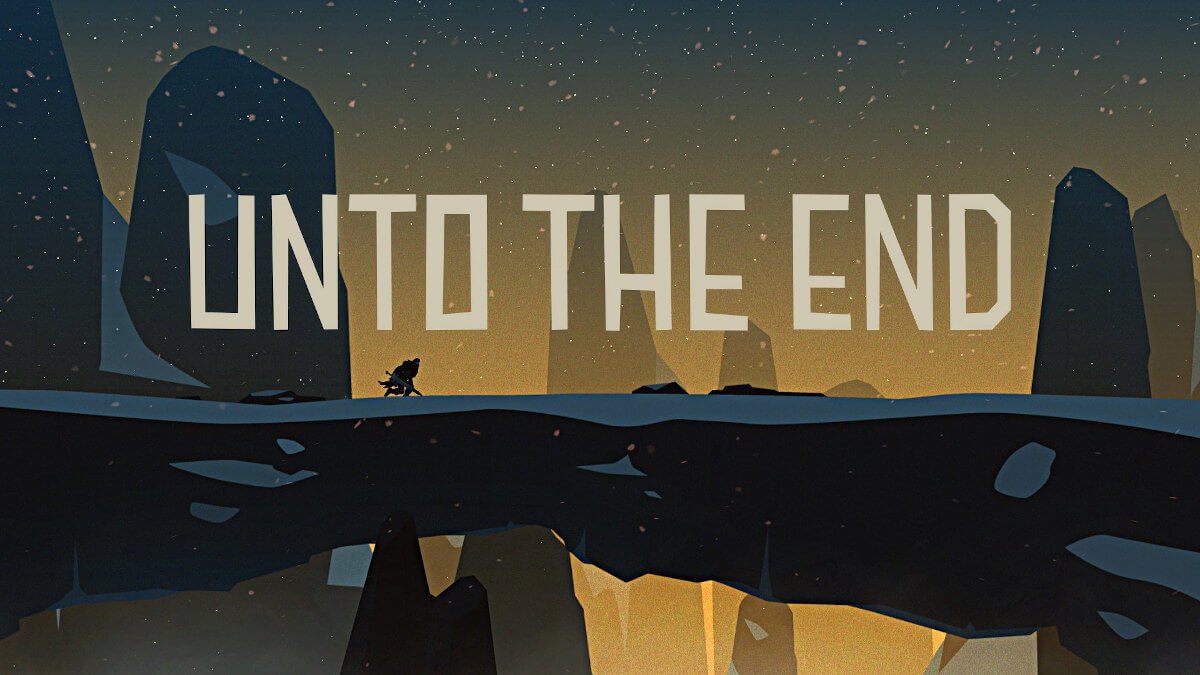