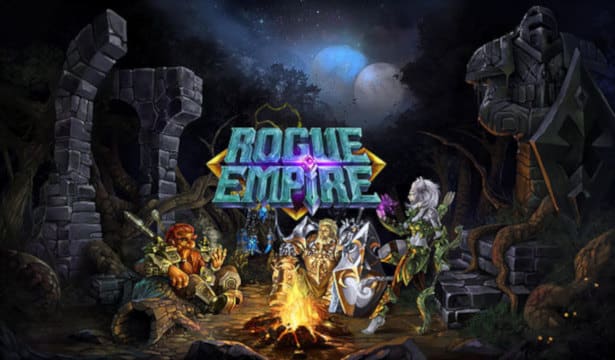 While Rogue Empire focuses an easy to grasp gameplay. Which is all about exploring and fighting with your custom character. Since it’s up to you to free all capital cities from a mysterious shadow force.
This shadow came, destroying everything in its way. So now every kingdom in Ethistos is losing ground and lives. When all seems lost… the First Shadow disappears. Where? How? No one knows. While the marks of their coming still linger across Ethistos!

Since the games development makes the roguelike genre more accessible. After spending just over a year in Early Access development. Including a solid community involvement to help bring version 1.0 into reality.
​Rogue Empire version 1.0 comes with some brilliant new features. Actually a very healthy list. Which includes new druid abilities, new potions and also new enemies. Check out the full list below.

Since Rogue Empire has a full release. This also includes a 15% discount, priced at $12.74 USD. The dungeon crawler RPG is available on Linux, Mac and Windows.