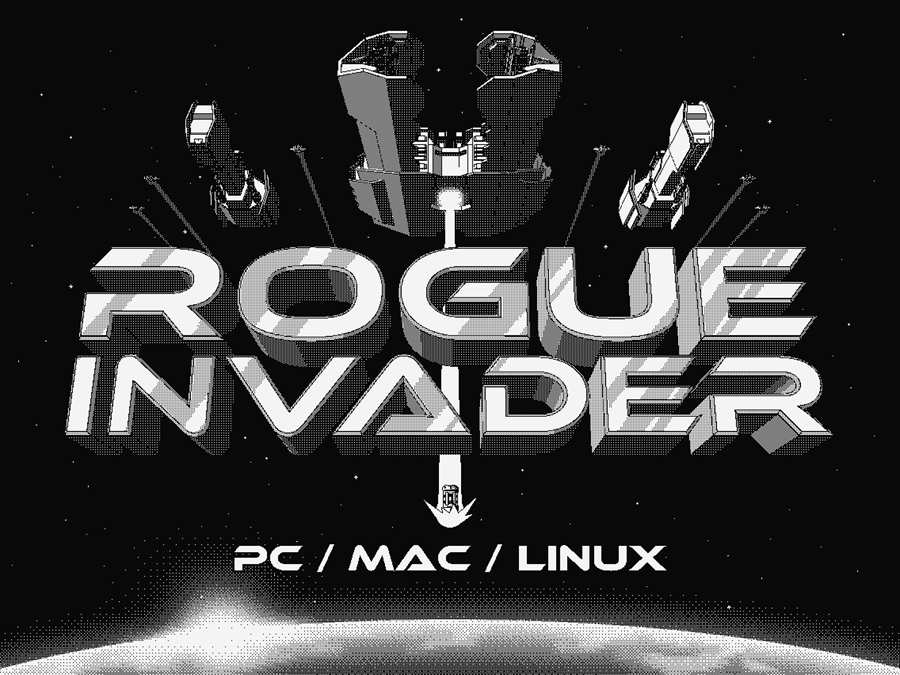 Inspired by classic Mac games of yore, Rogue Invader straps you into the front seat of a conflict of a massive scale in this isometric roguelike. Only 8 days away from its Kickstarter conclusion, this Kickstarter Staff Pick will be completed with or without funding, showing the dedication of the developers, Squishy Games, on their vision.

Gear up and prepare to drop because in Rogue Invader, you are the invader and it’s up to you to ensure not only your own survival, but the survival of the entire galaxy.

A member of the First Fleet, you’ve been chosen by the Galactic Council to put an end to the Zeno War, an interstellar conflict that has resulted in countless casualties.

Equipped with the location of the Zeno homeworld, you’ll lead a last-ditch Terran offensive for peace a decade in the making. Fight for the freedom of terrains across more than one hundred colonies as you take to the battlefield in tense and strategic combat.

Choose your team, customize your load out and decide how you’ll finally put an end to the Zenos’ galactic reign of terror.

Rogue Invader is available now on Kickstarter for Linux, Mac and Windows PC. 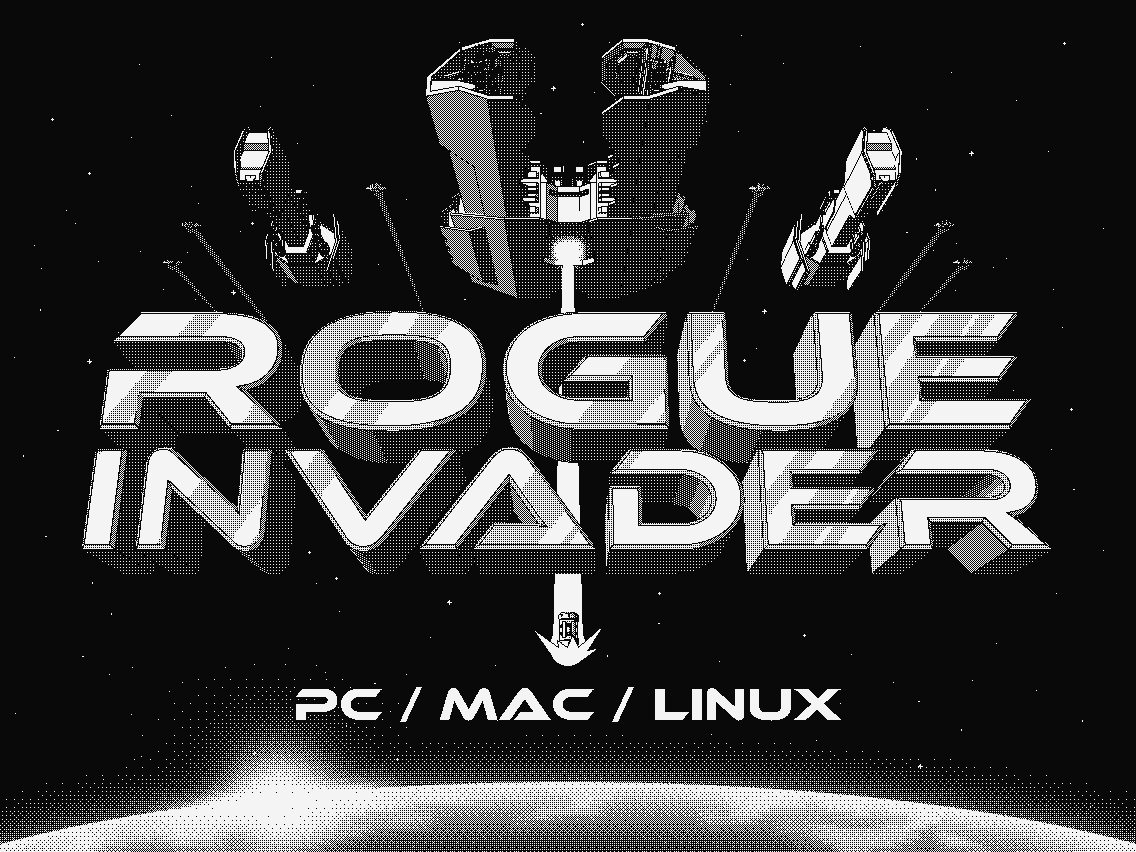 Children of Morta roguelike launches on Kickstarter for Linux, Mac and Windows PC