Rolling in the Reef dice-driven strategy releases this week 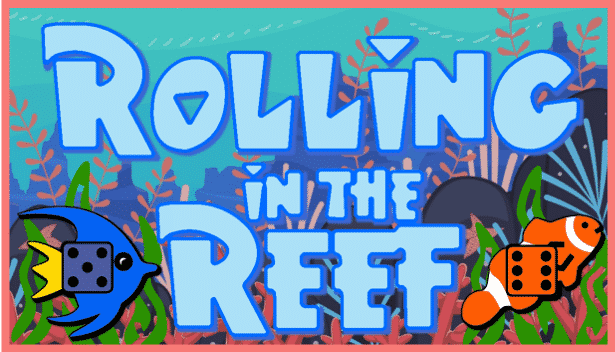 Rolling in the Reef is a dice-driven strategy game that releases this week on Linux, Mac and Windows. So the full launch will be available on Steam Friday, July 13th.


Rolling in the Reef focuses on guiding you fish friends to thrive in their coral home. Yes I know, it sounds cheesy but the gameplay is actually quite good good.

So you as a Sea Spirit sent by Poseidon to skillfully manipulate a pool of fish-dice. While repelling reef invaders and digging up treasures in the sand.

The game combines and remixes many elements of euro-style designer board games. Such as Castles of Burgundy, Troyes, Sagrada, and many more. While also creating a thoughtful, interesting and deep experience.

There is a large collection of unlockable artifacts. Also “schools” of fish together with BrainGoodGames’ staple single-player ladder. Random map generation ensures that Rolling in the Reef has plenty to explore.

Rolling in the Reef is the 6th game from Canadian game design studio BrainGoodGames. Creators of Militia, Axes and Acres, SkyBoats, Minos Strategos and Solar Settlers.

Which is decent, since all of these games have support for Linux, Mac and Windows.

BrainGoodGames is committed to making fun, engaging single-player strategy games. These combine random generation with a single-player ladder so you can enjoy their games for as long as you like.

Rolling in the Reef releases on Steam this Friday, July 13th for $7.99 USD with a 15% discount.
. Which means day-one Linux support of course. Since I’m already playing the gifted copy of the game. Which is actually better and more intriguing that I expected. And worth it for a casual game with challenging levels. 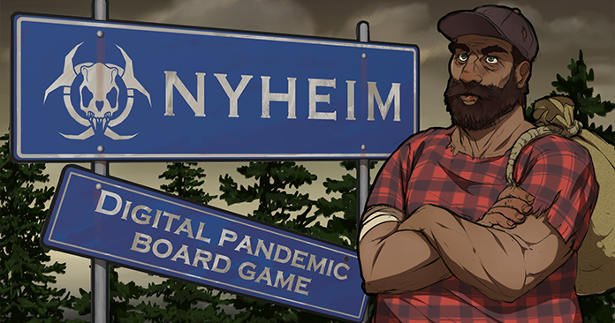 Subsiege will be coming to Linux, Mac and PC