HandMade Game, an independent Korean developer dedicated to artistic craftsmanship, today #announced that its #awardwinning adventure puzzle #game, Rooms: The Unsolvable Puzzle, has launched on Steam for Linux, Mac and Windows PC. Combining aspects of platformer gameplay with classic sliding puzzle mechanics, Rooms: The Unsolvable Puzzle transports players to a mysterious mansion where they must solve puzzles room by room to escape.

“Rooms: The Unsolvable Puzzle invites players to experience an atmospheric puzzle experience where players will progress through a variety of rooms of an abandoned mansion,” said Jake Jonghwa Kim, Creative Director of HandMade Game. “It is such a beautiful and mesmerizing puzzle game, while maintaining deep gameplay and awesome challenges, so we’re extremely excited to have this come out and received by those looking for a great adventure.” 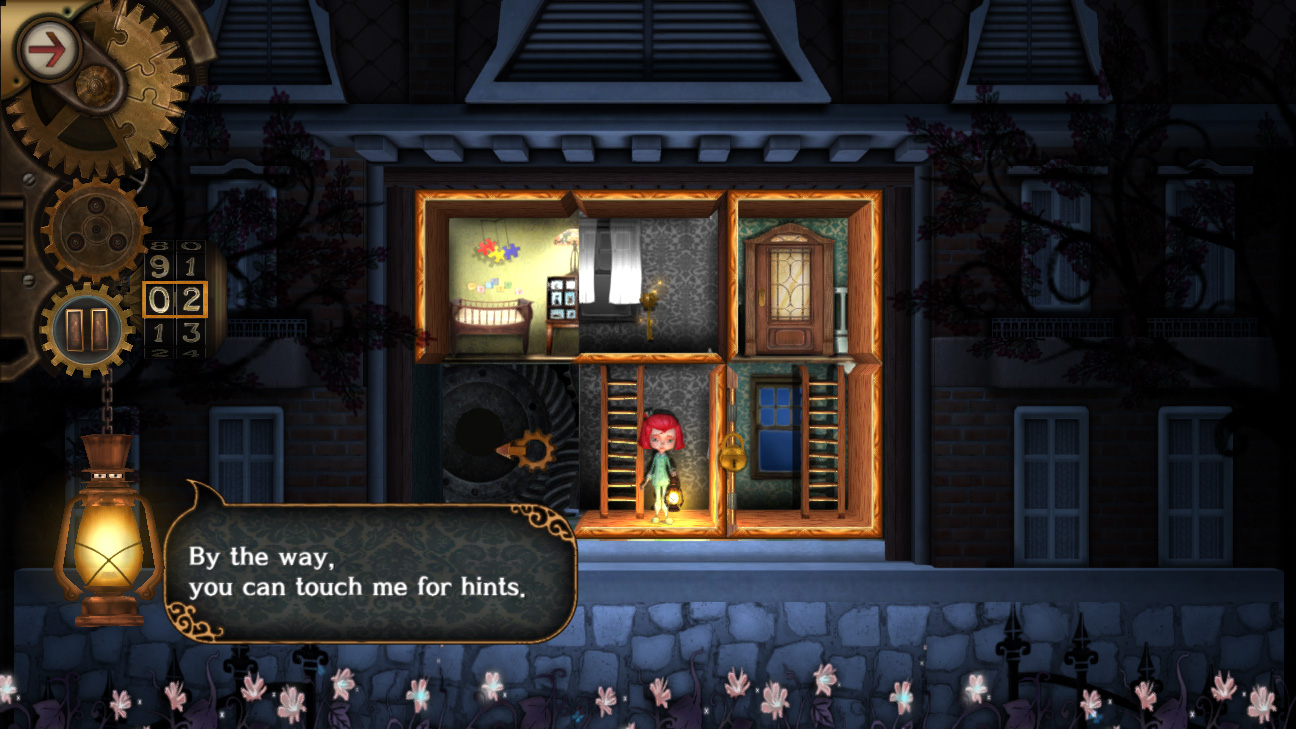 In the game, Anne, a young girl, stumbles into the enigmatic Toymaker’s palatial home to find a plethora of rooms filled with increasingly challenging puzzles and traps. She must reach the exit of each room by rearranging panels of the sliding rooms and uncovering special tools and pitfalls. Room by room, she will unlock the unfolding tale of the Toymaker, whose motives remain shrouded in doubt. With 144 unique room levels over four separate mansion sections, Anne will need to use every resource at her disposal to solve the unsolvable puzzle and find her way out!

HandMade Game is an independent game studio based in South Korea dedicated to artistic craftsmanship and creator-centered games. Founded in 2008, the company first won attention with the award-winning puzzle adventure game Rooms, which was expanded into HandMade’s first commercial release, Rooms: The Main Building, which has sold over 400,000 copies worldwide. The game’s sequel, Rooms: The Unsolvable Puzzle launched May 1, 2015.

Handmade Game releases the Soundtrack for Rooms: the Unsolvable Puzzle as DLC

Rooms: The Unsolvable Puzzle is coming to Steam for Linux, Mac and Windows PC