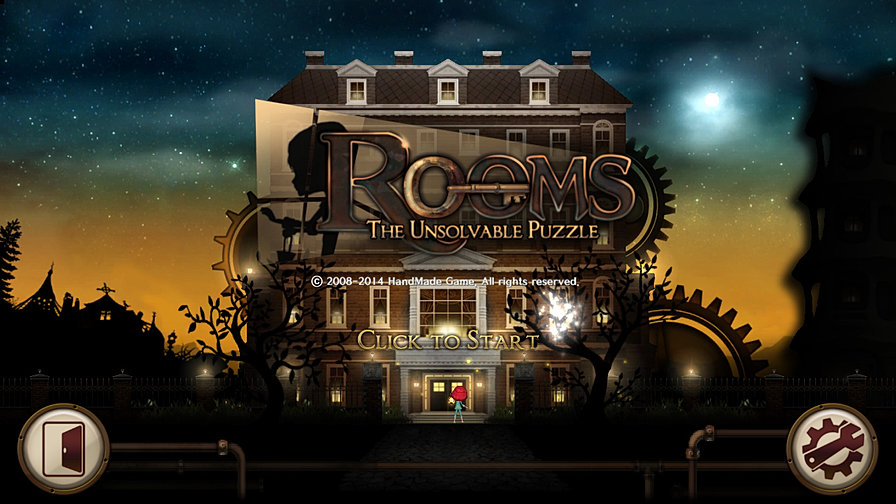 #HandMadeGame today #confirmed that Rooms: The Unsolvable Puzzle, will launch on Linux, Mac and Windows PC on Steam May 1st with a 20% discount at launch. The award-winning adventure puzzle game, which is the #sequel to the hit, Rooms: The Main Building, will be available at launch for $7.99, a discount of 20% off the regular game price of $9.99. Along with the 20% launch discount, which will run for one week, HandMade will include a 66% discount for the original hit, Rooms: The Main Building, with the purchase of Rooms: The Unsolvable Puzzle.

Combining aspects of platform gameplay with classic sliding puzzle mechanics, Rooms: The Unsolvable Puzzle transports players to a mysterious mansion where they must solve puzzles room by room to escape. In the game world, Anne, a young girl, stumbles into the enigmatic Toymaker’s palatial home to find a plethora of rooms filled with increasingly challenging puzzles and traps. She must reach the exit of each room by rearranging panels of the sliding rooms and uncovering special tools and pitfalls. Room by room, she will unlock the unfolding tale of the Toymaker, whose motives remain shrouded in doubt. With 144 room levels over four separate mansion sections, Anne will need to use every resource at her disposal to solve the unsolvable puzzle and find her way out! 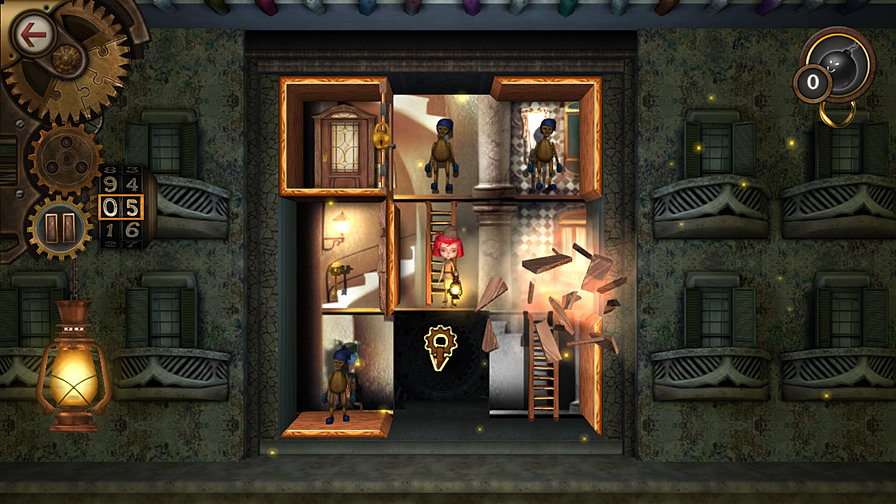 Rooms: The Unsolvable Puzzle for PC, Mac and Linux is published by HandMade Game and co-developed by Kuno Interactive and HandMade Game.