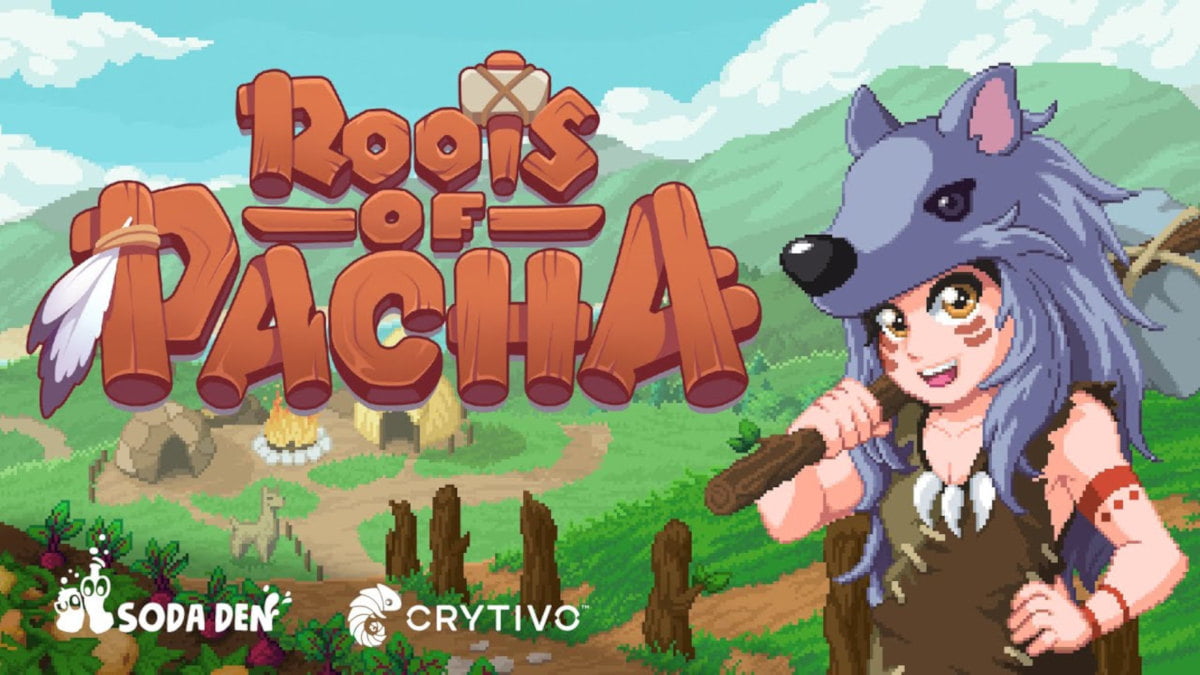 Roots of Pacha co-op farming and life simulation hits Kickstarter with support in Linux gaming, Mac and Windows PC. Thanks to developer Soda Den and publisher, Crytivo. Setting out to raise $35,000 goal USD, now over 120% funded on Kickstarter.

Roots of Pacha also has a fresh Kickstarter trailer. Featuring never before seen footage of the life simulator set in the stone age. What the Roots of Pacha Team calls the “Festival of Kickstarter” is also under way. Available in their successful crowdfunding campaign. The team has been revealing new animals, NPCs, and datable Clan members in a lead-up.

“It was only fitting that we turned Kickstarter into a festival,” says Timo, one of the brothers behind Soda Den. “In Roots of Pacha the Clan depends on the community and each person’s contributions, and that’s exactly what Kickstarter is all about.”

Roots of Pacha is a co-op farming and life simulation game taking place in the stone age. Help your once nomadic clan settle in a promised and fertile land. While connecting with nature and developing ideas to evolve. As a result, you can enrich your culture, relationships, and discover the mysteries of Pacha, mother nature.

Since the Kickstarter campaign is doing so well. Having also been funded in 24 hours of the campaign release. The first Stretch goal is already available. Letting you choose multiple marriage locations. Moving up to the next goal, traveling and fishing in canoes or rafts.

There is also an Alpha build coming up in April 2021. You can get access if you pledge the $75 USD tier. But we have details of what you can expect below. Giving you Alpha access every 8 weeks, as soon as the Kickstarter ends.

Important Features that appear in the Roots of Pacha closed Alpha:

Roots of Pacha co-op farming and life simulation Kickstarter is worth a look. Since it ends on March 25th, 2021. Due to get a full release in Linux gaming, Mac and Windows PC by April 2022. So be sure to check out the crowdfunding campaign and pledge for a mere $25 USD. 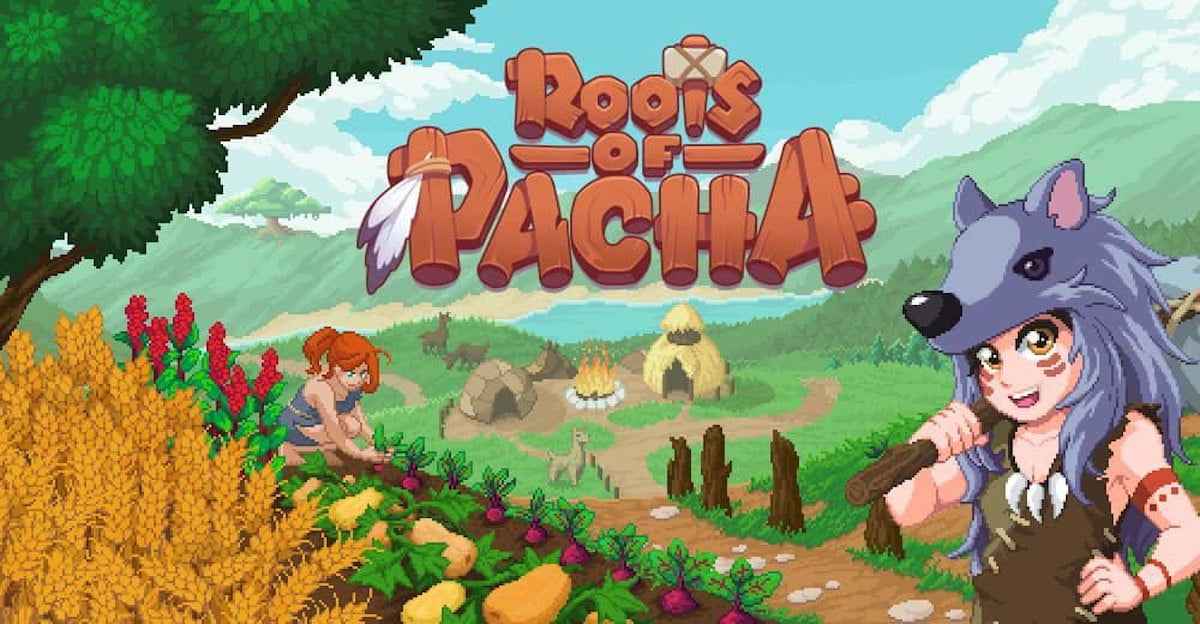 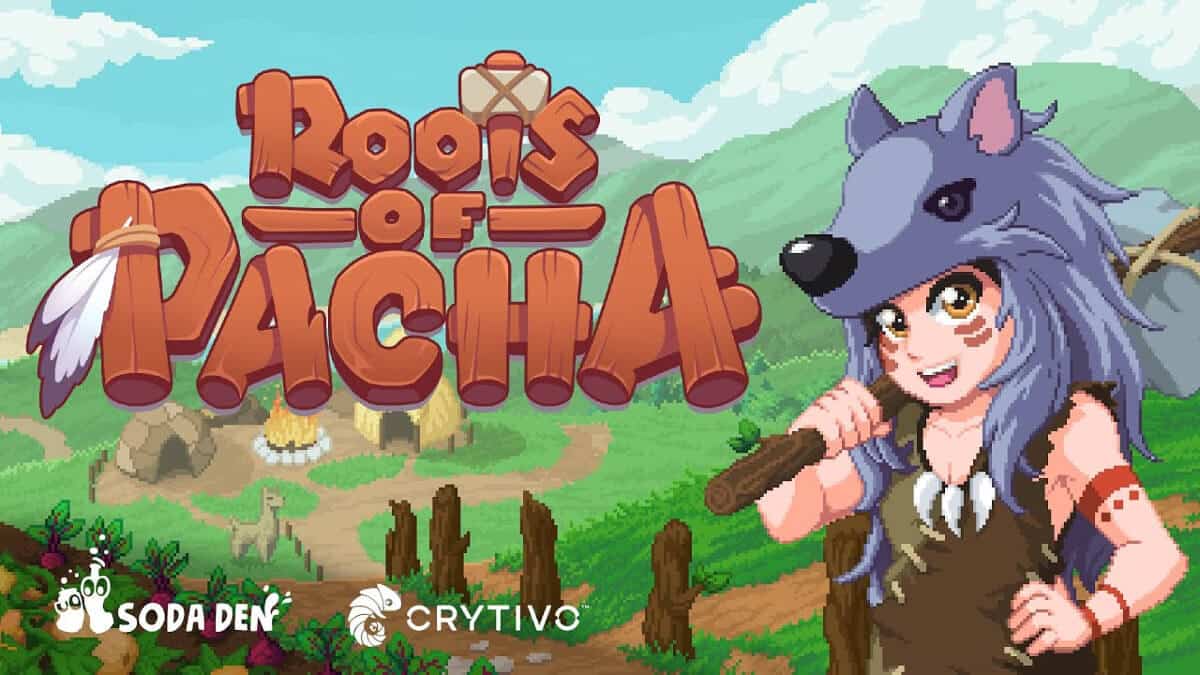 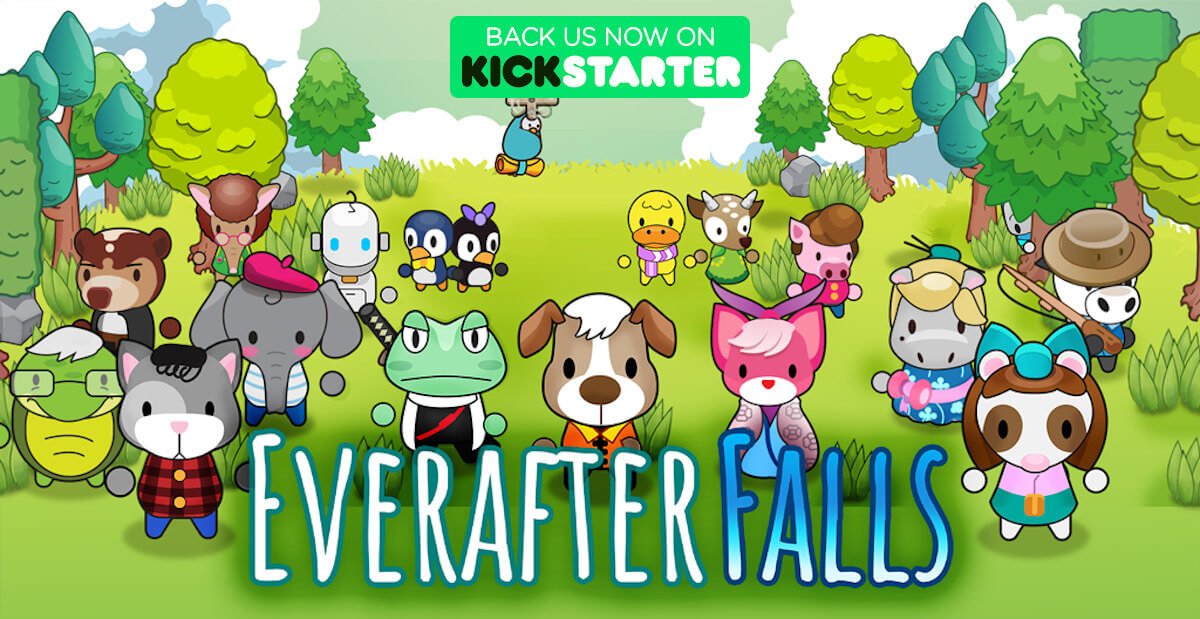