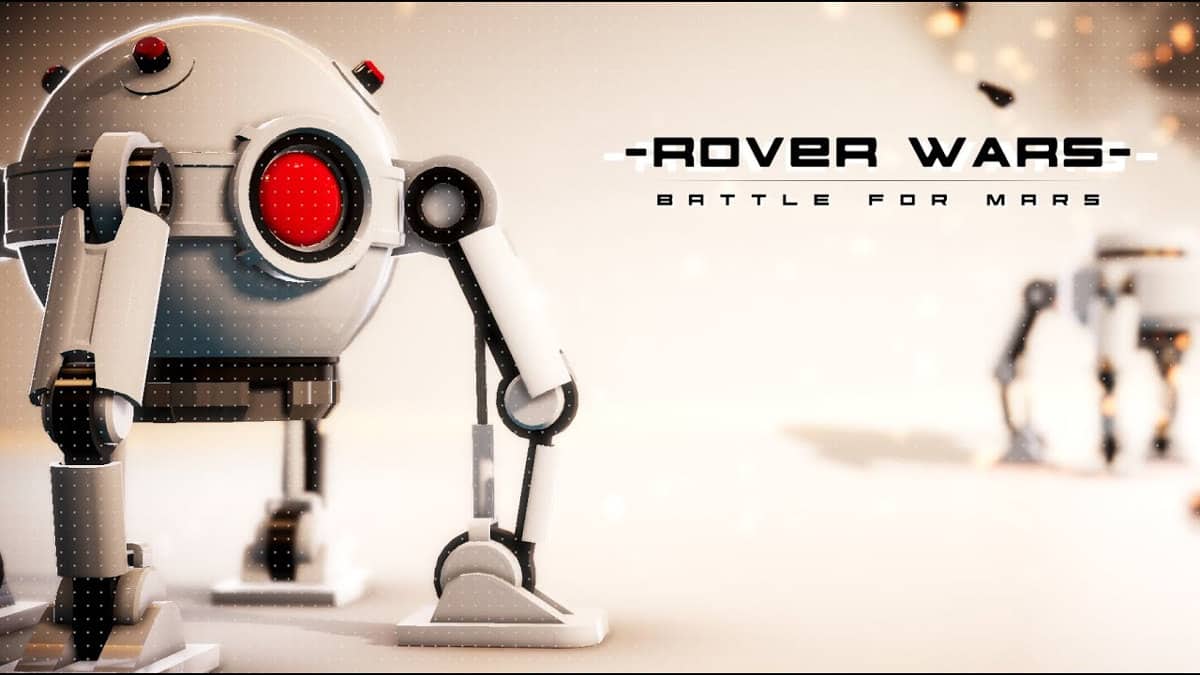 Rover Wars is a brand new action strategy for Linux, Mac and Windows PC. Thanks to developer Sakari Games. Which is due to release on Steam this year.


Rover Wars also comes with a local multiplayer system. So it allows up to 8 users to join the game. There is no specific release date yet. But for those who play StarCraft II will probably appreciate this style of gameplay.
And since you can avoid couch conflicts. There is certainly a brilliant AI to battle cooperatively. Since there are always 2 teams and each side, having a maximum of 4 Rovers. During the battle, players can even switch teams or add some AI.

So again, team with up to 8 friends on one screen. While you face off in this fast paced battle arena. But remember, there is Remote Play Together. So you choose your faction and use your Rover to build an army with a variety of units. As you can bash the opposing forces or call in a devastating death beam. Expand your build area by building factories in Rover Wars. As you work to achieve total supremacy.

Rover Wars is an action strategy that’s shaping up to be good. Due to release on Linux, Mac and Windows PC. But get this, the games only going to be priced at $9.99 USD / €9.99 EUR / $10.99 CAD / £6.99 GBP. Which makes getting into battle with friends, far easier than expected. So be sure to Wishlist on Steam. 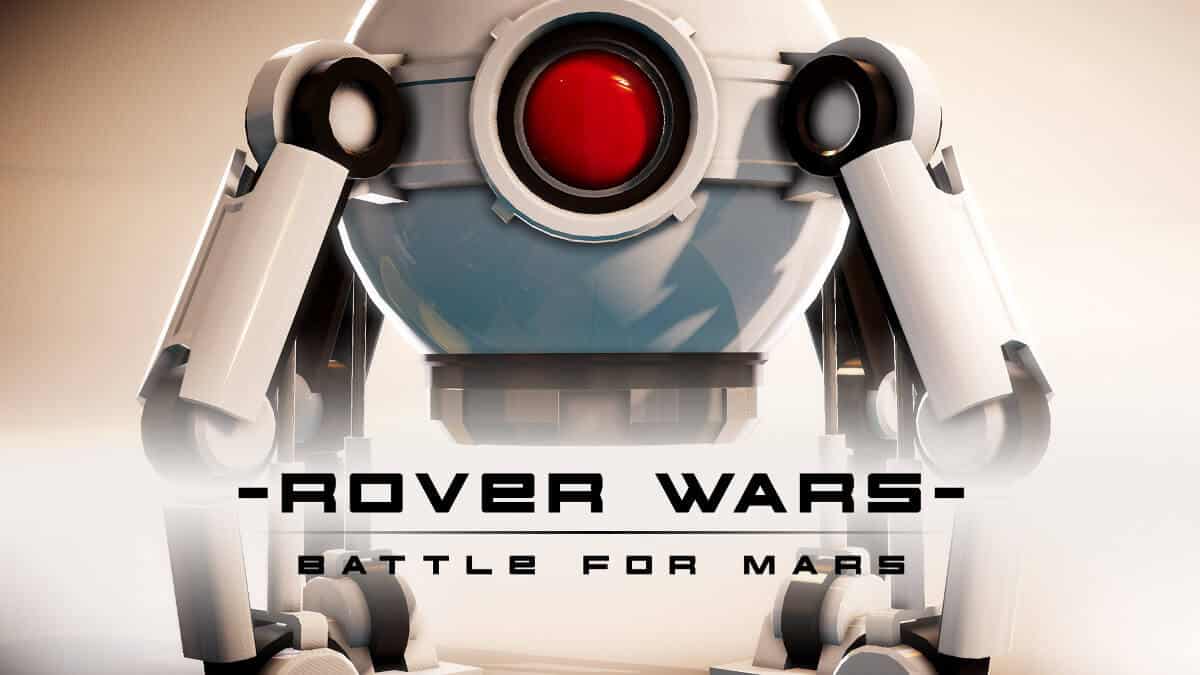 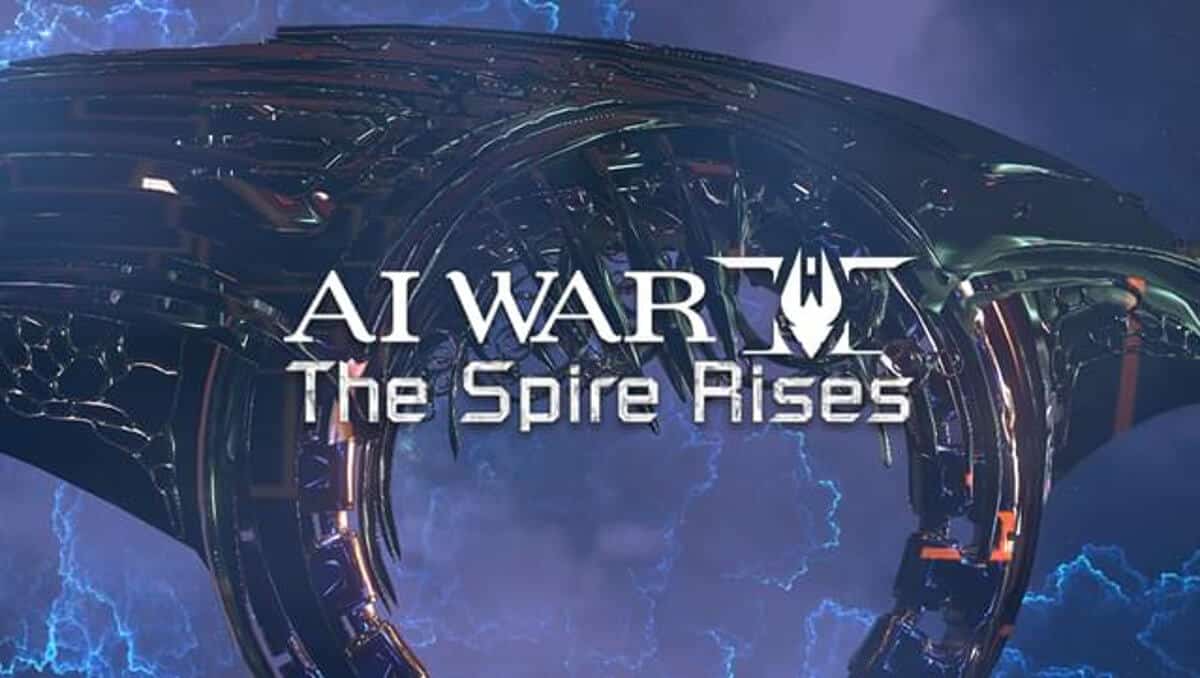