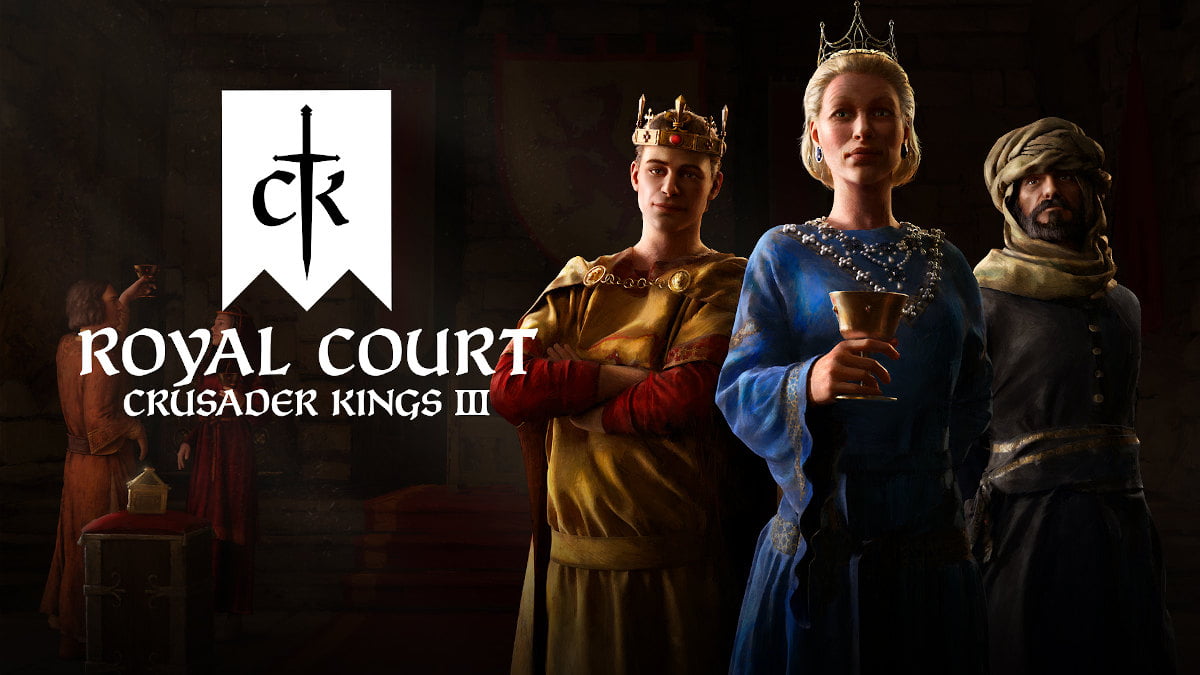 Royal Court is the first major game expansion coming for Crusader Kings III on Linux, Mac, and Windows PC. Thanks to the ongoing efforts of developer Paradox Development Studio. The new content is available for pre-order on Steam and Paradox Store.

What is a king or queen without a throne room? All of history’s grandest rulers had a place to welcome guests and display their majesty. Soon, Crusader Kings III players will have new ways to manage their courts. And also build the most famous dynasty in history.

Royal Court is the first major expansion for Crusader Kings III. The award winning grand strategy role playing game taking place in the Middle Ages. So, starting on February 8, 2022, expect to take further control. Including armchair rulers and aspiring emperors able to collect relics. They will also build new kinds of nations. Doing so is one of strategy gaming’s deepest blends of politics, intrigue, and rich character driven stories.

Features of the first major game expansion include:

The release of Royal Court will be accompanied by a major update to Crusader Kings III. This will be free for all CK3 owners. Also, includes a new culture interface, minor court positions, and more.

Royal Court is the first major game expansion is available for pre-order on Steam and Paradox Store. Priced at $29.99 USD. Along with support for Linux, Mac, and Windows PC.