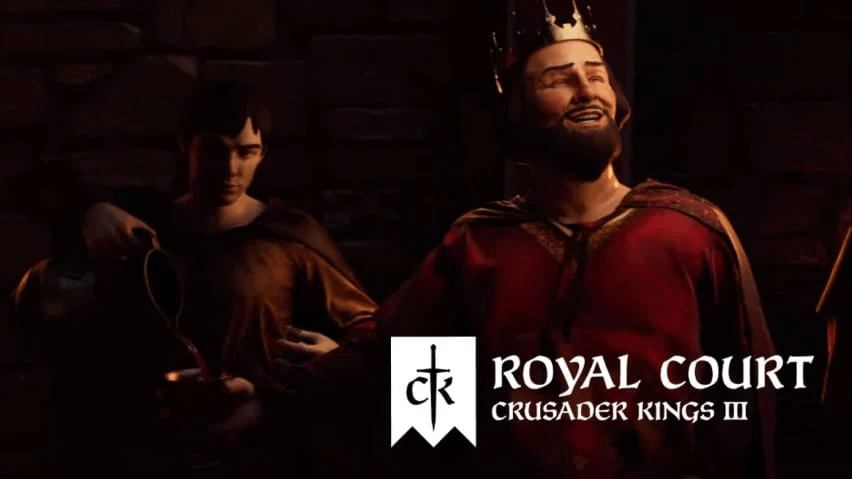 Royal Court expansion coming for Crusader Kings III with support in Linux gaming, Mac, and Windows PC. Thanks to the creative efforts of Paradox Development Studio. Available for pre-order on Steam and Paradox Plaza.

In Royal Court, th life of a king isn’t all feasting and fighting. The larger the court, the more demands that are put on the head of a ruler. Vassals and subjects demand audiences. While requests somehow find their way to your throne room. We haven’t even talked about all the interior decorating. So much fabric. How will you rule your court?

In Crusader Kings III: Royal Court, all of these new tests confront you. While your courtiers clamor for attention. Royal Court is the first major expansion for Crusader Kings III. The Paradox Development Studio’s critically acclaimed strategy role playing game about the medieval world. Powerful rulers can build the kind of court that inspires minstrels. Adding key relics from family history. As well as favoring subjects with the answers to their many problems.

The Royal Court expansion will be accompanied by a major free update. This will also include a new culture interface and more.

The Royal Court expansion for Crusader Kings III is can be pre-ordered. Available on both Steam and Paradox Plaza, priced at $29.99 USD. While the release date is set as TBD. But players can expect support in Linux gaming, Mac, and Windows PC.