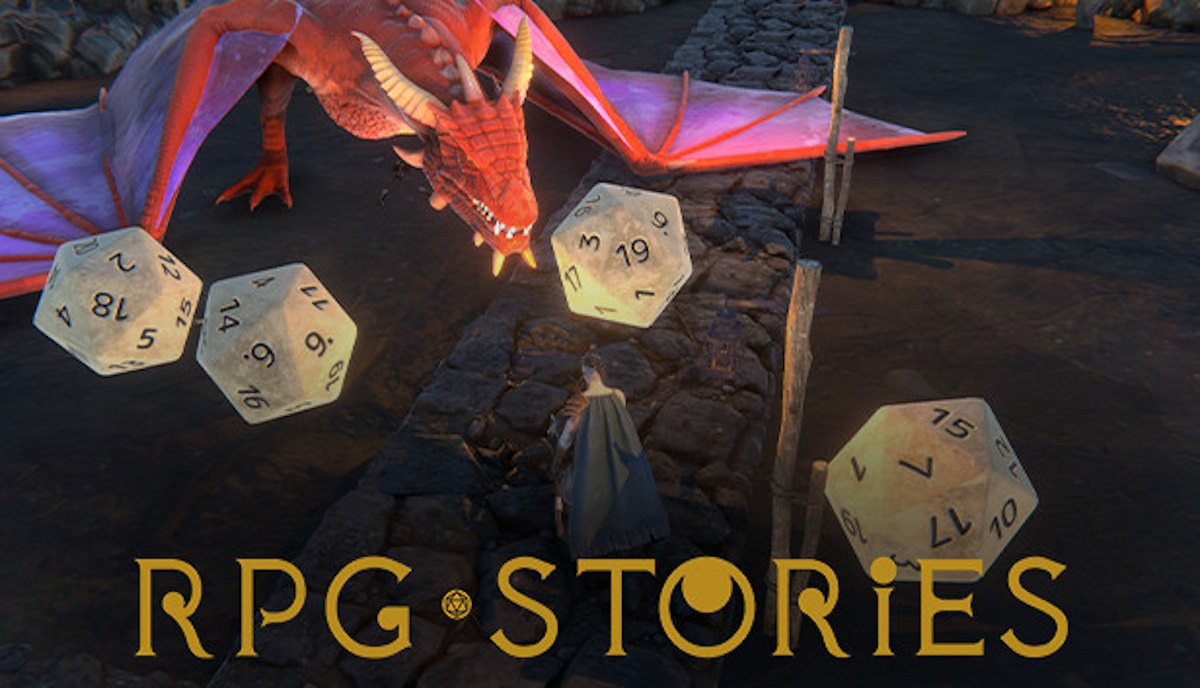 RPG Stories 3D virtual tabletop game to get native Linux support with Mac and Windows PC. All thanks to further details and information from developer Brave Alice ltd. Which is due to hit Steam sometime around October 2023.

Thanks to the support of 867 backers, indie development studio Brave Alice exceeded their initial goal of £20,600 ($23393 USD). While closing out raising £65,000 ($73,814 USD) to fully fund the production of RPG Stories via Kickstarter. But pre-orders are still open on the official website.

RPG Stories is a 3D Virtual Tabletop featuring a massive World Builder. Available for all kinds of TT RPGs; Fantasy, Modern, and Sci-Fi. Which also has its sights on Linux.

We use Unity for the project. And yes, Linux is in our plans because we see many discord fans demanding a Linux version.

Thanks to the email from Brave Alice, Linux is in the mix now. As stated, this so due to the many Linux users requesting support on the games Discord. As a result of this demand, the developer has made a commitment to support Linux. And also thank the community for their dedication and interest.

In RPG Stories, you get the chance to compose your quests in the software. Where you can literally keep your notes in every 3D scene. Then keep track of your story while playing without using any 3rd party notepad.

After attaining the first stretch goal, RPG Stories will contain premade quests from Penny Dragon Games and Valentino Sergi, creative director of Officina Meningi. This will include VTT features such as fog of war, dynamic lights, weather systems, 3D dice, and environmental lighting, among many others.

RPG Stories 3D virtual tabletop game looks impressive. Including native Linux support with Mac and Windows PC. Due to release on Steam in October 2023. Pre-orders are still open on the official website.