Ruinarch evil overlord simulator is due to get native 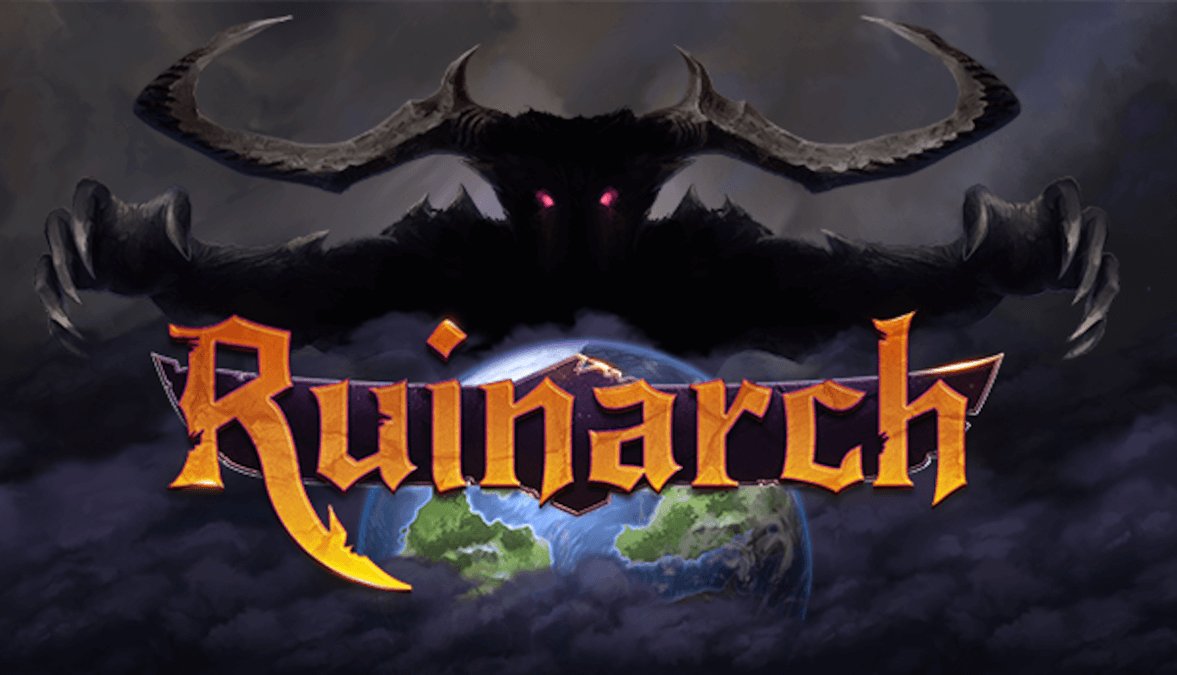 Ruinarch evil overlord simulator is due to get native Linux and Mac port along with Windows PC. According to recent comments by developer Maccima Games. The game is already getting 90% Very Positive review on Steam Early Access.

The Early Access launch for Ruinarch is only the beginning. Since the studio has a very long term support for the game. By opening up development through an Early Access phase. This means they can avoid the Kickstarter funding uncertainty. Or worse, where projects can sometimes overpromise and underdeliver. But instead Maccima Games can make room for the many interesting ideas that players may come up with.

As a tiny indie team of just three people, the budget is also an issue. Consequently the Early Access release lets players support and keep team afloat. But they also now have access to a fully playable game. Given this type of development, this means that native support is on hold. However, the Steam comment the team “will port to Linux and Mac in the future.” But since the game is developed in Unity 3D. This should will make Proton support a solid option until a port arrives.

Ruinarch is an evil overlord simulator with a focus on story generation. Take control of the story by creating barriers and causing conflicts. All while you invade procedurally generated fantasy worlds. A simulation sandbox title taking inspiration by story generator games like Rimworld and Dwarf Fortress. While weaving tales of both grief and humor is central to the gameplay.

Ruinarch gives you all the hellish tools you’ll need. So you can toy with people’s lives and relationships. There are many ways to be evil. Since you can choose from three overlord Archetypes. Each one provides you with a different playstyle. Do you want to focus on sheer destruction? Or are you into a more subtle puppetmaster approach? You can further customize from there by adding optional abilities to suit your own preferences.

Ruinarch is now available on Steam in Early Access. Priced at $19.99 USD plus a 10% release discount until September 1st. Available for Windows PC, but playable via Proton. Due to get native Linux and Mac support in the future. While a full release is currently planned for 2021. 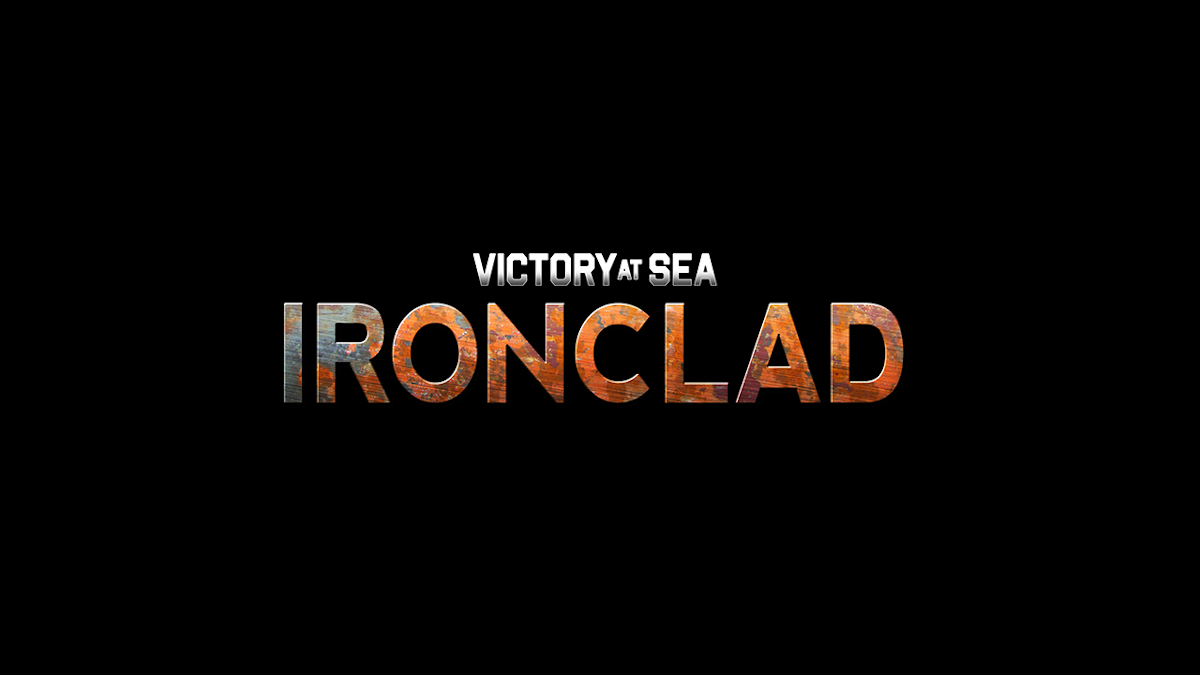