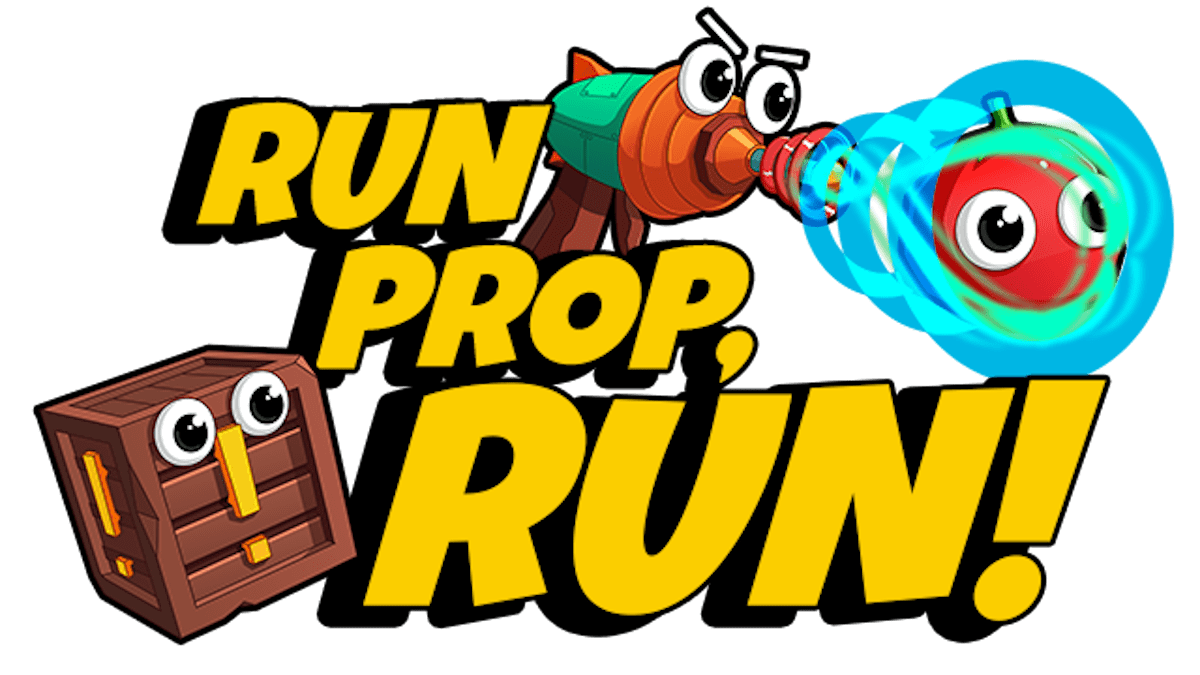 Run Prop, Run! hunt hide and seek multiplayer coming soon for Linux, Mac, and Windows PC. Thanks to developer PlayTogether Studio. Due to make its way onto Steam this month.

The epic multiplayer prop hunt game is due to launch on June 23rd. Then jump into a 12 player prop hunt hide and seek game with platforming, skills, and crazy game rules. Join the hunter’s army to seek props, or disguise as random objects. While trying to deceive other players

Easy to pickup, but challenging to master. Run Prop, Run! is inspired by the classic Prop Hunt mod. While players disguise themselves as an object in the scenery to avoid detection by a hunter. Featuring a charming cartoon art style. Run Prop, Run! begins with one Hunter trying to catch seven other hiding Prop players.

As each Prop gets caught, they will turn into Hunters. Making it more and more difficult for the remaining Props to survive the hunt. To help the Props survive, they have the ability to transform into any object on the stage. So they can better blend into the setting.