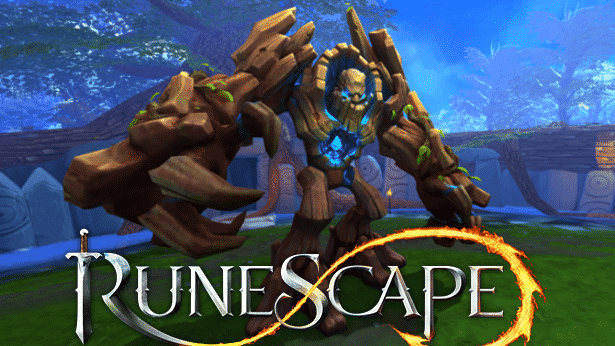 RuneScape the Free to Play fantasy MMORPG releases it’s toughest boss yet on Linux, Mac and Windows. Bring with it a new challenges for players. So bring your best gear.

The tormented ‘Guardian of The Lost Grove’, Solak, has returned to the RuneScape. And also the world of Gielinor after many millennia. The first new group boss to launch in RuneScape since January 2017.

Solak is a high-level, end-game character that can be fought against in a couple of ways. So this means allowing either a challenging or accessible experience. A two-player mode and a group mode for between one and seven players.

While no specific level requirements to do battle. Adventurers looking to take on the Guardian should ensure they gather together a strong team with high-level combat gear.

Should Solak be released from the evil elf spirit that controls him. Players will also see a reward of new, powerful crossbows and access to new pets – the creatures of the grove.

Solak has also debuted in the real world thanks to a brand-new AR experience, with the release of two Snapcodes that bring the Guardian of the Lost Grove to life!

How to Start facing off against Solak

(High combat levels and your best gear are recommended.)

Also, please note that the Solak group boss content is available to members only across Linux, Mac and Windows. So that’s a potential disappointment or is it?

Step into a medieval fantasy world that’s full of epic adventures. With fascinating characters and a passionate community that helps to mould the game itself. Unashamedly British in humour, RuneScape embraces an unconventional world. Where you’re free to play and explore the way you want to. An MMO unlike any other – become the hero you were born to be at www.runescape.com .