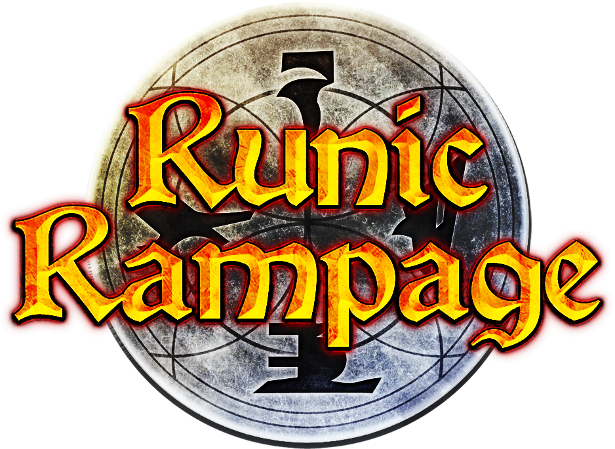 So Runic Rampage is a #action #RPG now looking for votes on Greenlight. Hence the #storybased game will be available for Linux, Mac and Windows PC. While also coming loaded with some similarities to The Dwarves and Victor Vran. At least that’s what comes to mind when I think action RPG’s in gaming, at least according to the description and trailer.

So Runic Rampage is a story-driven action RPG. Featuring intense melee combat, badass bosses, and a beautiful, handcrafted fantasy world. While legend says that once a rune stone protected the dwarfs. But then it disappeared and war destroyed the mighty kingdom.
Players take on the roll of Grimbard, last champion of the dwarfs. On your quest to defend your village you have to enter dangerous realms and stand countless battles. So master your skills in combat, study powerfull spells, and arm yourself with legendary gear. If you do so, you might have a chance to discover the truth about your nation’s downfall.

Survive the desert, enter dark and mysterious woods, descend to the deepest caves and climb the top of the Frozen Fortress. Master your skills in combat, study powerfull spells, and arm yourself with legendary gear. You are about to change your kingdom’s destiny!

Runic Rampage the blood, the carnage, the AOE attacks. It’s all there, with a massive hammer and a Dwarf. So vote for the action RPG on Greenlight, and let’s bring the mayhem into the Linux gaming community.