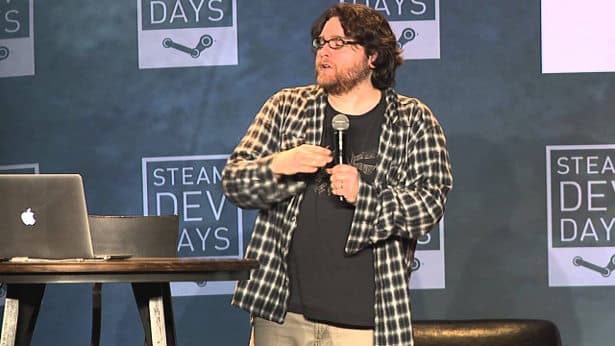 Since Ryan “Icculus” Gordon is back in the news. While the latest Twitter post highlights the demand to port more games to Linux. So yes, this is not new news. But the more impressive feature, Icculus is getting some solid support via Patreon. Well he is the man maintaining development tools like SDL 2. And yet eager to get more action given all the financial backing. So it’s time to parooze that Steam Wishlist.

I can’t believe how many people have shown up in the last 24 hours! There’s a ton of really good suggestions in the Patreon thread, in my Twitter mentions, my inbox, on Reddit…

I’m starting to build my _own_ wishlist from all these wishes I’m reading, and even made an initial pitch to a developer last night. We’ll see where it goes. There’s still so many responses from all of you to sort through, developers to contact, and work to be done!

I’m really overwhelmed by all this. Not just the money–which I genuinely appreciate!–but all the stories of games that are so loved and are _this close_ to coming to Linux. We’re all going to move this forward a little. We’re all gonna make a few dreams come true.

While having some solid work with Crytek, Valve, even Epic games and Activision. And quiet honestly, I’ve always found Icculus to be the go-to when it comes to porting games to Linux. Since he is not keeping to just one game engine, such as Unity 3D. And I’ll admit, I’ve referred a few developers to him in the past.

So what games would you suggest Icculus to port?

So the initiative is real. Yet what games would I like to see on Linux. Let’s start with Dishonored 2, Skyrim, Prey, wishful thinking but GTA V.

Therefore, if you are a developer or know developers eager to port their game. Now is the time to get Ryan “Icculus” Gordon into the mix. All of the contact information is available via the Icculus official website.
Find the game on Steam, hit the link for “Visit the website”. Look for hit up the developers Twitter and get @icculus in the tweet. Red Orchestra 2 could be coming to Linux