Saint Kotar horror adventure now live on Kickstarter with a Prologue Demo for Linux, Mac and Windows PC. Thanks to developer Red Martyr Entertainment. The crowdfunding campaign just released and is already 20% funded. With a pledge goal of €39,000 ($43,873 USD) ending on July 18th.

Tanais Games rebranding to Red Martyr Entertainment in December 2019. The creators of Saint Kotar, the upcoming psychological horror adventure game are doing well on Kickstarter. Follow the fear of Benedek Dohnany and Nikolay Kalyakin. While you play the onset of a dark and chilling story adventure. Make decisions and affect the events that lead to a macabre series of murders. Apparently being related to devil worship and witch craft.

You can also get your hands on the Free Demo. Saint Kotar: The Yellow Mask is a free prologue demo of the full game. It follows the mysterious events that lead to thse series of murders. So you take a brief dive into the gameplay on Linux, Mac and Windows PC.

During the last year, the studio faced raising concerns within the community. Since th put their PR activities to a halt. Due to unforeseen technical difficulties. Deciding to stay silent was the best course of action. At least until the development was back on track. Even more, Saint Kotar: The Yellow Mask demo already has 86% Positive reviews on Steam.

It’s safe to say the development of the demo is worth playing. Although not an exact release date, mark the calender for August 2021. It’s also important to note that the demo have an 1hr to 1hr 1/2 of gameplay. Your actions and words affect the storylines you experience. This also includes the characters you meet in this dark place. All tormented by agony and sorrow.

The Saint Kotar success allows the studio to continue and finish the development of the full game. Due to arrive on Linux, Mac and Windows PC. 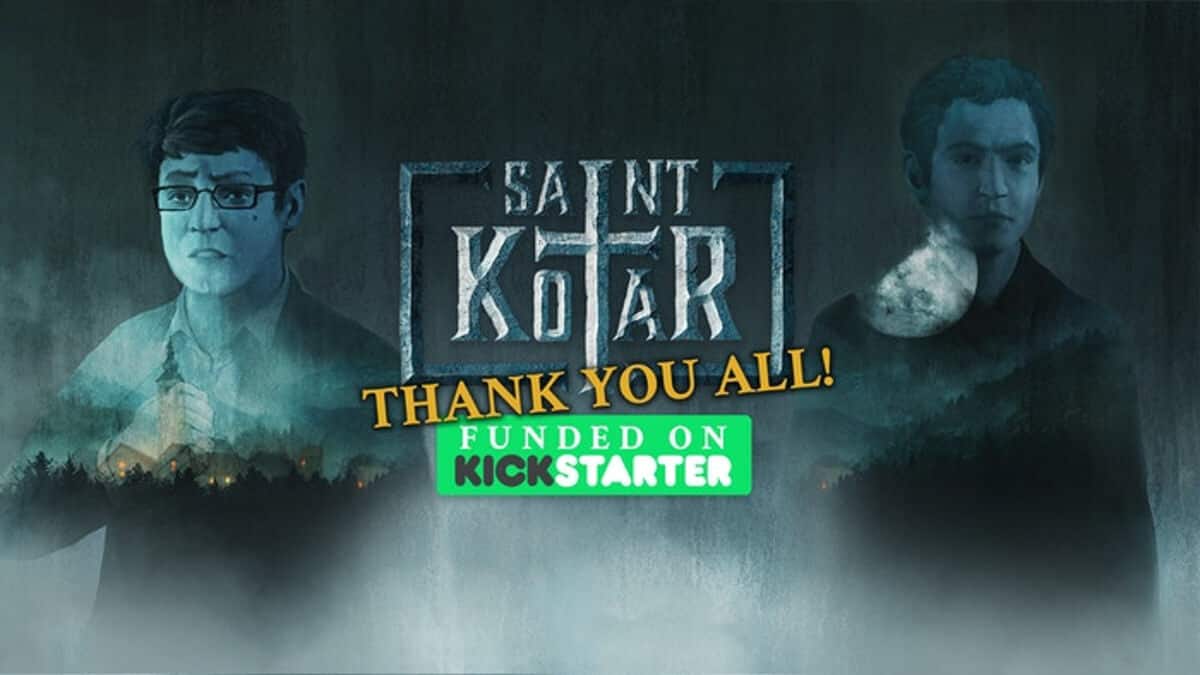 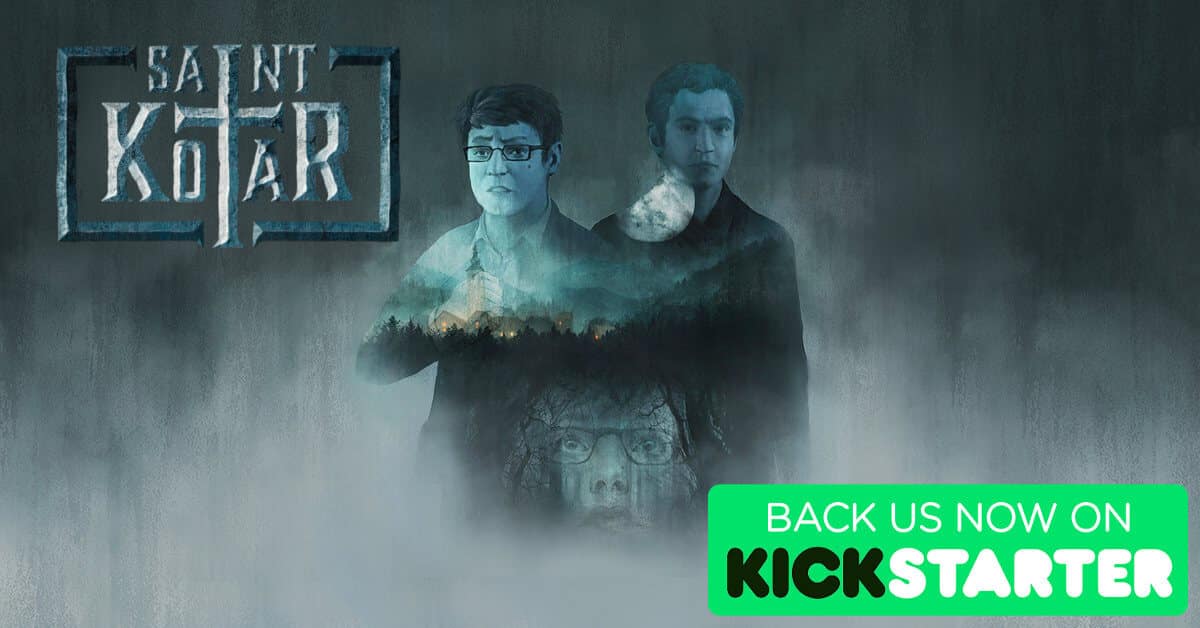 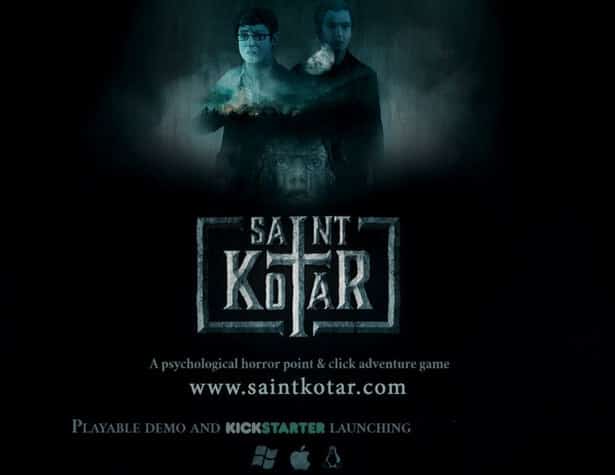