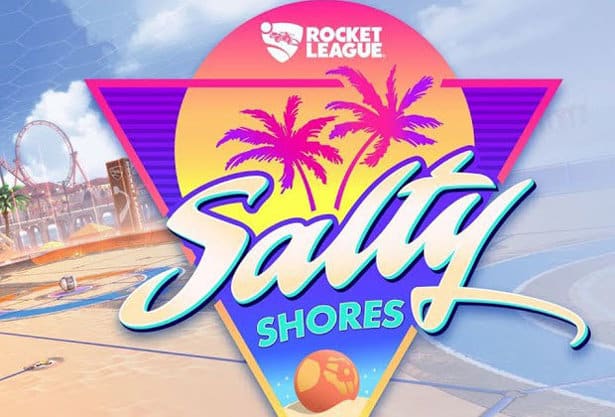 The Salty Shores Update for Rocket League is now live on Linux, Mac and Windows. This update also introduces an assortment of new content with it’s 2.2 GB download.

While still the winner or nominee of more than 150 “Game of the Year” awards. Rocket League is also one of the most critically-acclaimed sports games of our generation. So if you have not played on Linux or SteamOS yet. Gameplay boasts a community of more than 45 million players. Which also means virtually endless fun.

Rocket League is a high-powered hybrid of arcade-style soccer and vehicular mayhem. While including easy-to-understand controls and fluid, physics-driven competition. The games also available on Steam for Linux, SteamOS, Mac, Windows via Steam and Humble Store. While only priced at $19.99 USD.