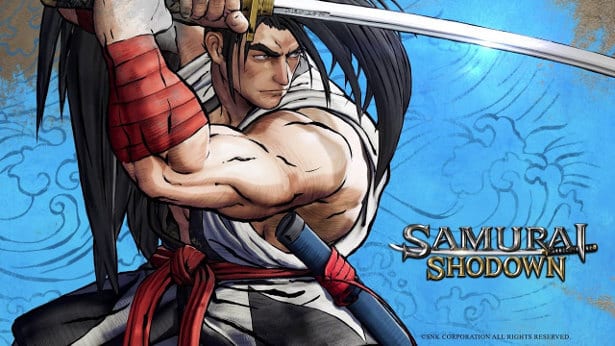 Samurai Shodown weapon based fighter coming to Windows and likely Linux. We reached out to developer SNK. The creators of legendary fighting game series. Who also bring you King of Fighters and Fatal Fury. Plus and Art of Fighting. Releasing the reboot later Q4 2019.


So here are the details. Samurai Shodown is powered by Unreal Engine 4. While the new release will reboot the classic 2D fighting game. Which is also coming with beautiful new 3D graphics. But keeping the classic fantasy Samurai manga look. Since this is already well known in the series. And also brings the series up to date.

“We’ll be confirming further details in the coming months regarding the PC release.”

So this is the word thus far. And not a full out confirmation yet. Since the games trailer just released at PAX East.
While the use of Unreal Engine 4 does give us hope. Both previous weapon fighter games have support.
Since you might know Samurai Shodown V and Samurai Shodown II. Both are available in the Humble Neogeo Encore Bundle. Depending on what level you pledge. Also the Humble NEOGEO 25th Anniversary Bundle too.

Once again gameplay takes place in the late 18th century. Also after the events of Samurai Shodown V. Yet prior to the events of the original game, Samurai Shodown. Since we will see the return of thirteen classic characters. Including Haohmaru, Earthquake and Galford. While joined by three brand new characters. Additional characters will also be available via post-launch DLC.

Developed in-house at SNK. Also the same team that brought us King of Fighters XIV. Samurai Shodown features a host of modes. Such as Story, Practice, Online Battle. And multiple offline battle modes. The new game will also debut an original new asynchronous online mode. This is called “Dojo”. Which uses deep machine learning. Creating a CPU avatar that learns from player actions. Either during offline modes. Or creates a Ghost AI character.
Players will be able to upload their Ghost to the leaderboards. And also download Ghost data from other players. Plus players can take on Ghosts in 1v1 battle. Maybe taking on the Ironman Challenge. Attempting to take down up to 100 ghosts in one go.

Samurai Shodown will be release on PlayStation 4 and Xbox One this June. ANd also Nintendo Switch in Q4 2019. While the PC and supported platforms are coming at a later date. For more information about the game, follow on Twitter @SamuraiShodown_.