#SandboxInteractive, #developers of sandbox MMO RPG Albion Online, have released a new #video today that highlights two features of the upcoming Closed Beta, which is scheduled to start in November.

In this highlight video, Lead Game Designer Robin Henkys and Technical Director David Salz explain how missions work and how they are tied intoAlbion Online’s open world. They also discuss the influence of the missions on the economy in the world of Albion. And, last but not least, a little light is shed on the background story of some of the factions the players will encounter and interact with in Albion.

Albion Online is a cross-platform medieval style sandbox MMO. The free MMO offers players an extensive character customization system with no class restrictions, a completely player-driven economy and dynamic PvP battles. The action of the open game world revolves around sieging, claiming and defending territories. Albion Online will be released as a free-to-play title on Linux, Mac, Windows PC, iOS and Android in Q1 2016. You can find more information on the website. 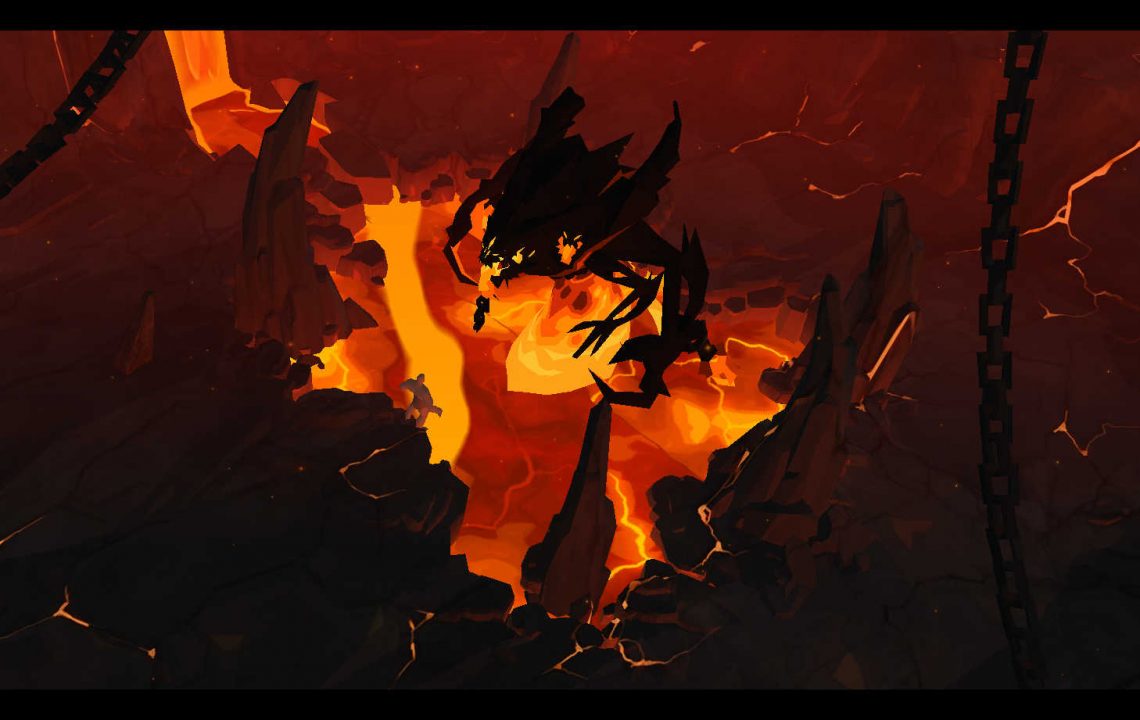 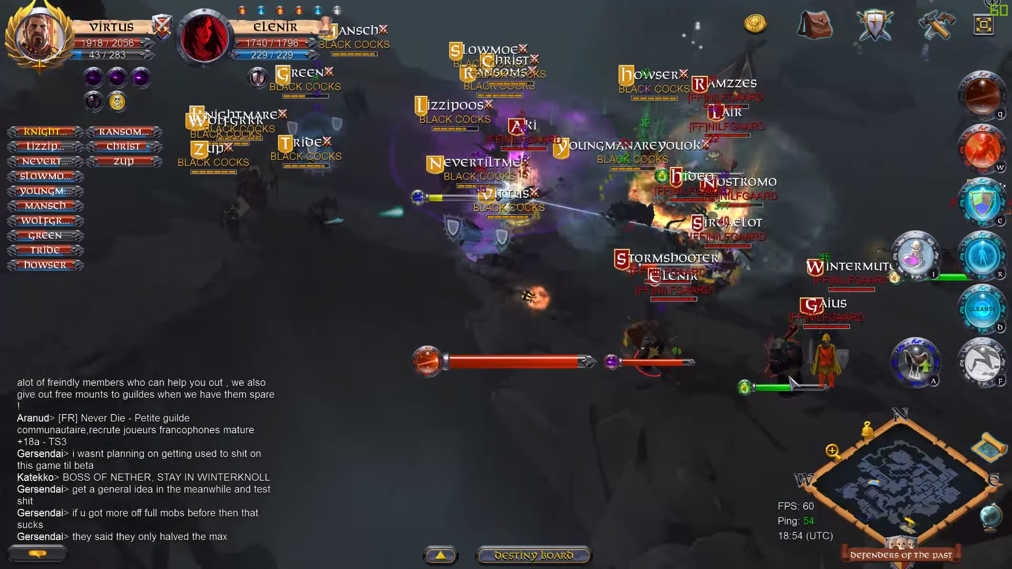 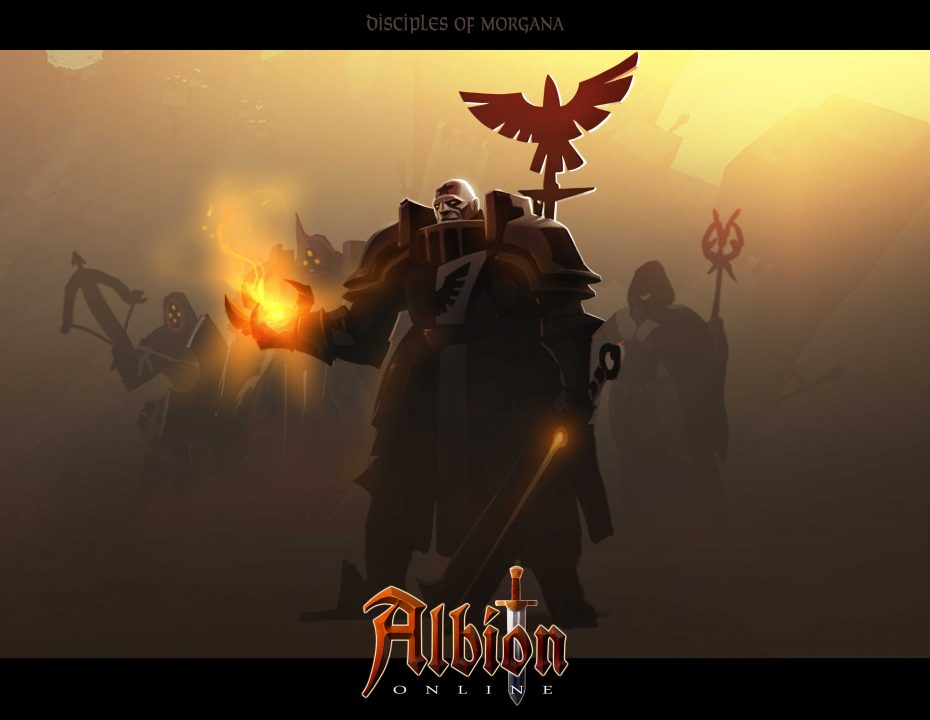 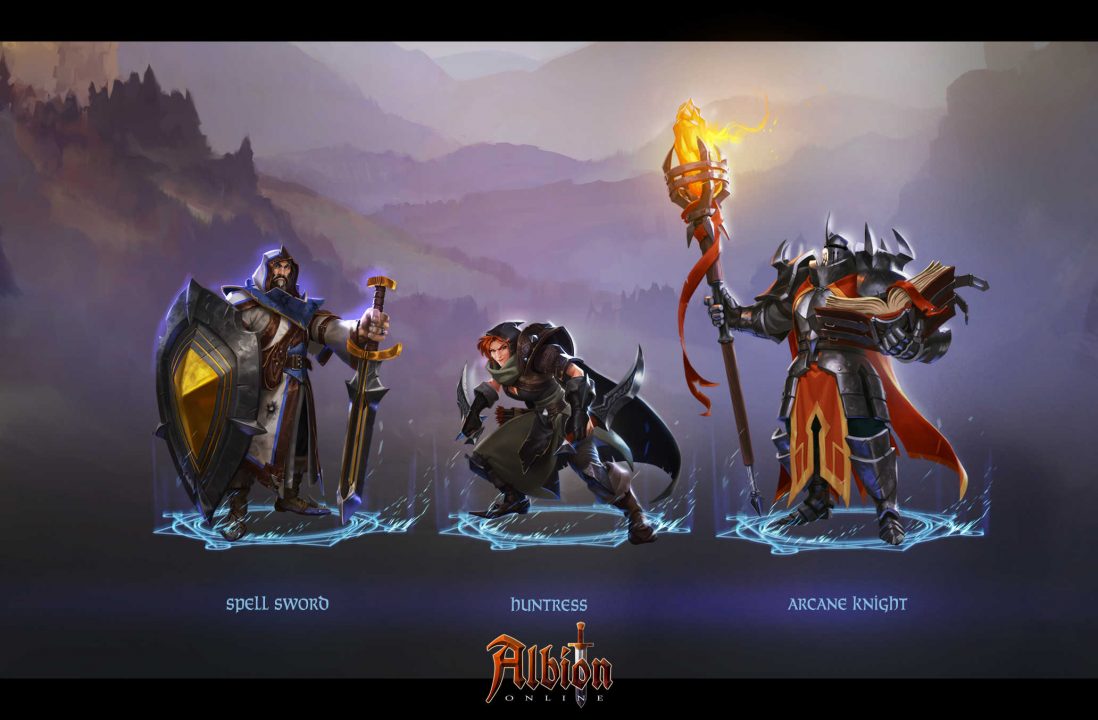 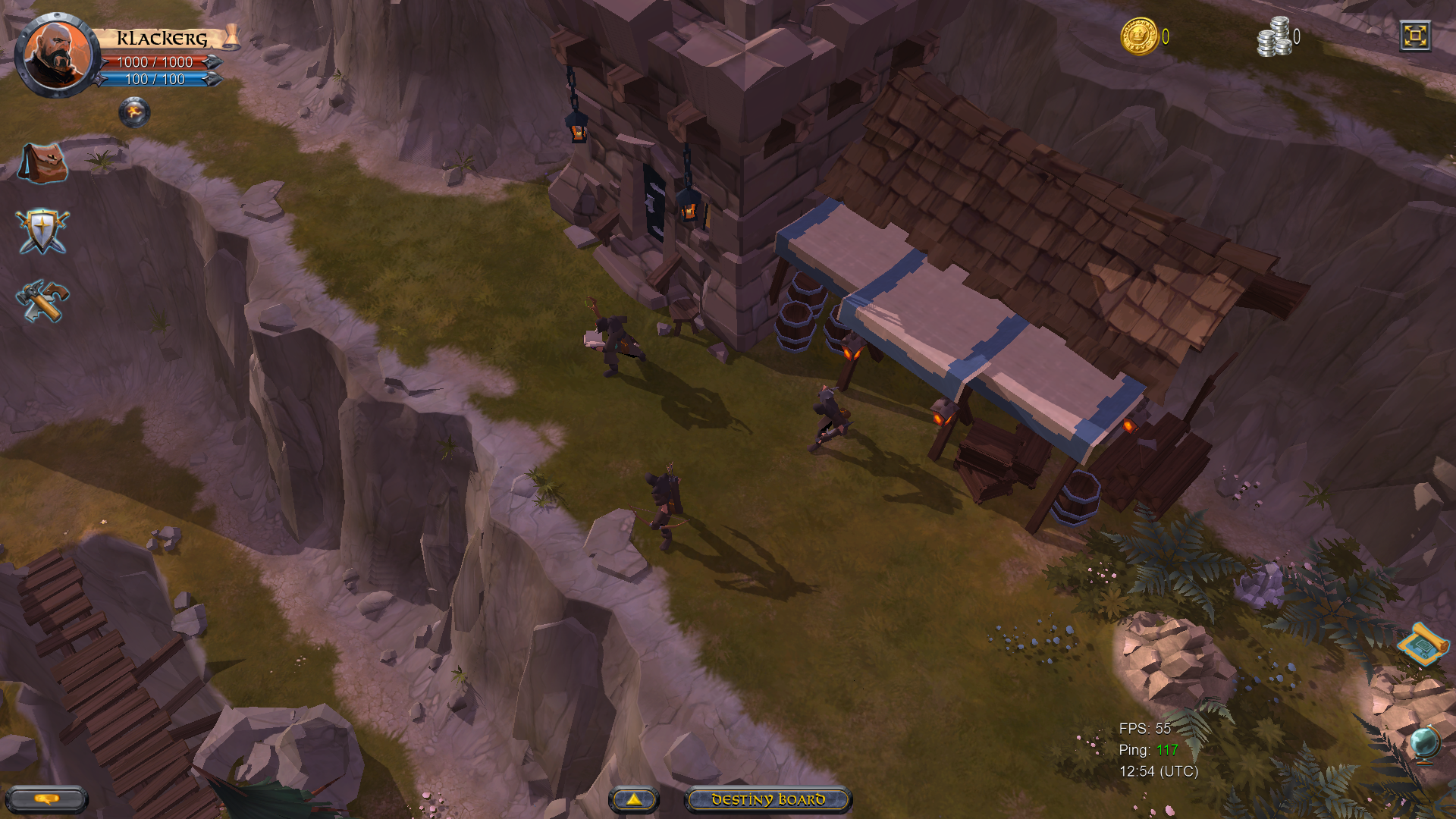 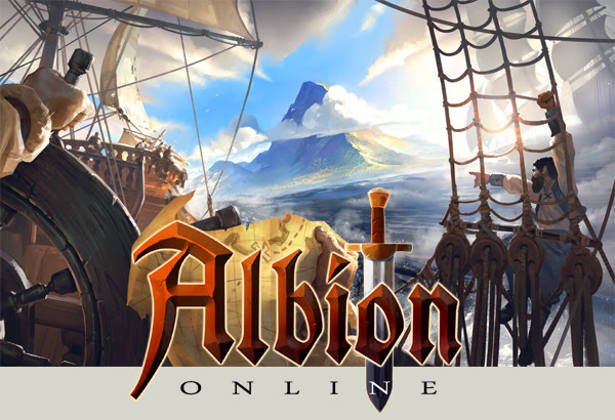