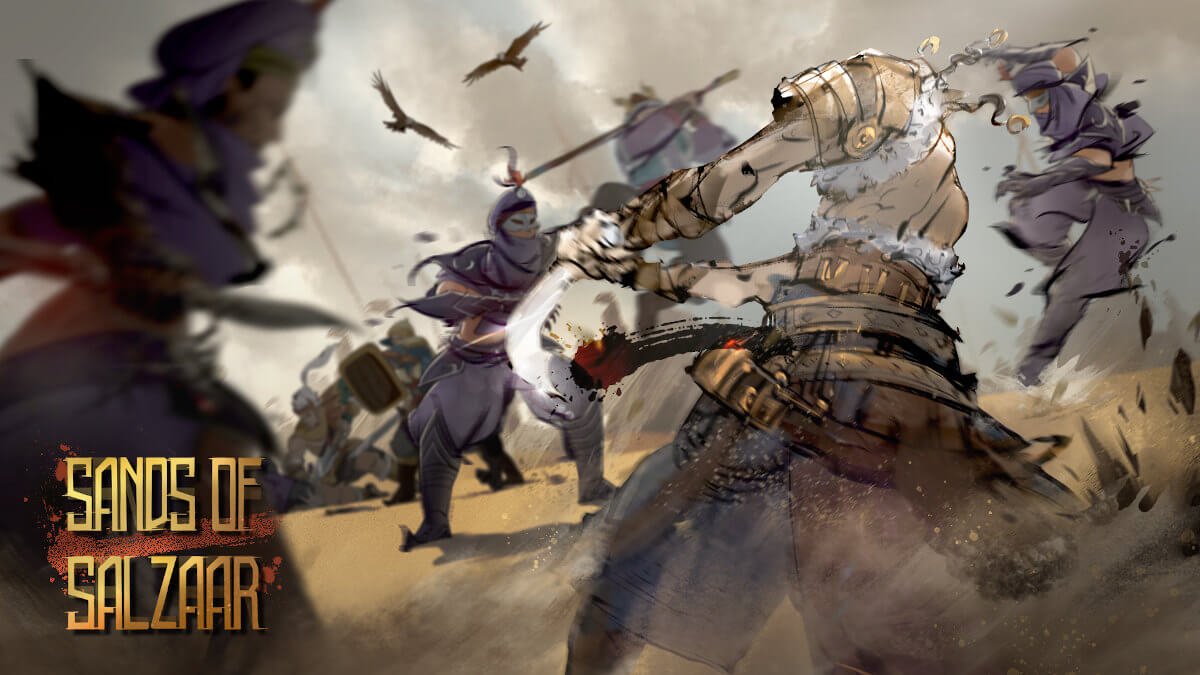 Sands of Salzaar adventure strategy to get support in principle with Linux gaming with Windows PC. According to developer Han-Squirrel Studio. Which is also in heavy developer via Steam Early Access.


X.D. Network and Han-Squirrel Studio today launch the English language edition of Sands of Salzaar. While making the indie open world action RPG available to players in North America and Europe. Finally for the first time since the January 2020 Early Access debut of Sands of Salzaar. Not to mention some rather positive reviews. Here’s what Han-Squirrel Studio studio has to say about Linux support.

Our game is developed by Unity, in principle, we can release the Linux version.

Since this is positive news. The developers also go on to explain further plans.

However, we are currently updating our game at a fast pace. So we are considering to wait until the version is stable. Before we do the porting and adaptation work for other platforms.

So the initial reception is positive. It also seems a Sands of Salzaar build in Linux gaming is not happening any time soon. After all, the English support for the game just released. And simply due to the developers focusing on development with one platform at this state. Which is somewhat a-typical for Early Access.
That being said, there is also plan B. Proton support seems to have decent functionality. But if you’re hardcore about Linux only, you’ll have to wait.

What is the story behind Sands of Salzaar? It begins after the Old Empire falls. This also leaves rival factions competing for control of a vast desert land. All in an epic story coming to life with unique hand drawn visuals. While giving players a sprawling campaign and hours of original story content.

How you progress is up to you. Since you can customize your hero as a warrior, sorcerer, beastmaster and more. Pick your soldiers and their abilities, and choose which factions to make your ally. And which one to make your enemy. Every playthrough offers new challenges and experiences.

Sands of Salzaar combines large and small scale battles. While including unique strategy elements and resource management. Recruit a mighty army up from a single unit. Then lead them into combat against opposing cities and factions in real time. You can even hunt, summon and train wild creatures. Such as dragons, phoenixes, demons, bears and wolves.

In addition to a massive English localization spanning over 500,000 words. The latest update introduces new story content featuring 30 bonus quest lines. There’s also full mod support via Steam Workshop. Plus hundreds of mods delivering new characters and custom maps. All the way up to multiplayer maps. Plus bonus difficulty modes and more. Which is all live now.

Sands of Salzaar adventure strategy is available with its biggest discount ever. Offering up 40% off on Steam Early Access price until October 6th for Windows PC. Also dropping the price down to $8.99 USD from $14.99 USD. A great price even for Linux gaming with Proton.