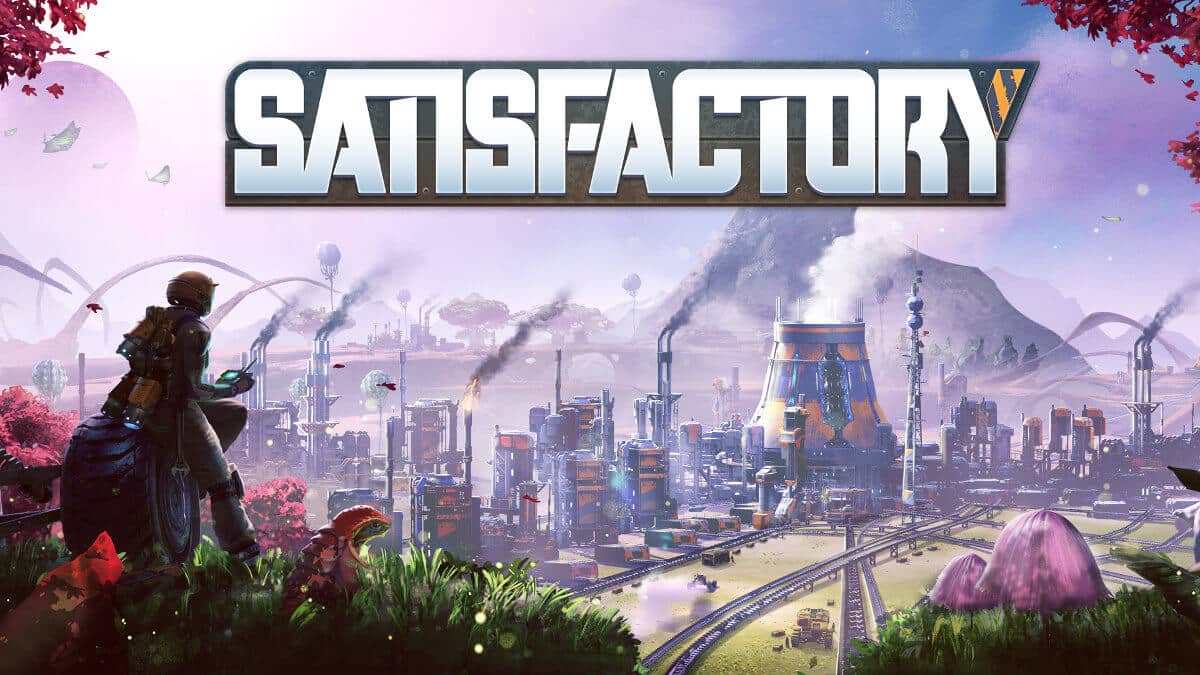 Satisfactory factory building support is “possible” for Linux and Mac with Windows PC. According the developer comment from Coffee Stain Studios. Which also has Overwhelmingly Positive reviews on Steam.


Satisfactory the out of this world first person factory building game. Thanks to the creative efforts of Coffee Stain Studios. While also making its way onto Steam Early Access earlier this month. Brought to you by the team behind Goat Simulator and Sanctum. Gameplay of Satisfactory pushes the player to creative. Since you have to extract and harvest the natural resources on a stunning alien planet. All while working for FICSIT Inc, a megacorporation with unknown motifs. Doing your part to construct multi-story factories.

What’s so amazing about this? Well put it this way, I’m 30 hours into Satisfactory already. Currently only unlocking tier 4 working on tier 5. There are currently 7 Tiers in the game progress so far. With Tier 8 and 9 still in development. Which is impressive for an Early Access release. Not only that, but there is a Steam Discussion requesting a Linux release. And as you can see from the statement below, support is “not impossible”.

We’re focusing on Windows for now during Early Access. Cos we want to focus on improving stuff related to the game instead of putting effort into supporting more platforms. But it’s not impossible we consider releasing it to mac and Linux further down the line. No plans at the moment but it’s not impossible! Hope that answers your question.

Since development is using Unreal Engine 4. Satisfactory does run at a Platinum level with Proton. Currently, I’m running the game using Proton 5.0-9. Which works straight away. While presenting a Vulcan shapers loading message when you start the game. Which is certainly a favorable sign going forawrd. Justly so, the lighting and graphics are stunning. But you it now in the Steam Summer Sale, with a discount.

Satisfactory Out Now on Steam

Satisfactory was revealed in 2018 and went into Early Access on Epic Game Store. Not that it does much good for Linux gamers. But this gives the gaming a first person setting to combine construction. While you explore the planet with a dash of combat. So that players can keep improving their factories. But also researching new techology. Automating vehicles while defending against some nasty alien life forms.
Since its reveal Satisfactory has received a number of updates. Including the introduction of pipes. The single most requested feature by the Satisfactory community. Update 3 which launched in February 2020 comes with a complete rebalance of the game. While including new methods of transport. Plus a new layer of complexity with the addition of fluids. All of which makes sure that production never stops. So be mindful of things like your power consumption. You can even craft a coffee cup.

Satisfactory factory building support is available now on Steam Early Access. Create networks of conveyor belts and line up your pipes. So you can become a pioneer of a new world. The games also priced at $29.99 USD / €29.99. Plus a 10% discount until July 9th for the Steam Summer Sale.