Savage Resurrection stategy action RPG will be coming to Linux

“We would like to support Linux, S2 has always been a big supporter of Linux throughout the years. I know our lead programmer is a huge Linux fan and would like to see it on there.”

For those who do not know, S2 Game have indeed been big supporters of Linux with previous titles Heroes of Newerth, Strife and of course Savage 2 – A Tortured Soul. Now the team are eager to expand their horizons yet again with this new rebirth of Savage which originally released back in 2004.

Savage Resurrection is a multiplayer-only game with a competitive focus. Combat includes both melee and shooter aspects, and should challenge even seasoned gamers. Servers are currently located in the US, EU, and AUS with more planned.

As a member of the fearsome Beasts or crafty Humans, you must fight to:

At Early Access launch the game has the following features:

Savage Resurrection is now available on Early Access for Windows PC. No release date has been issued for the Linux port yet. 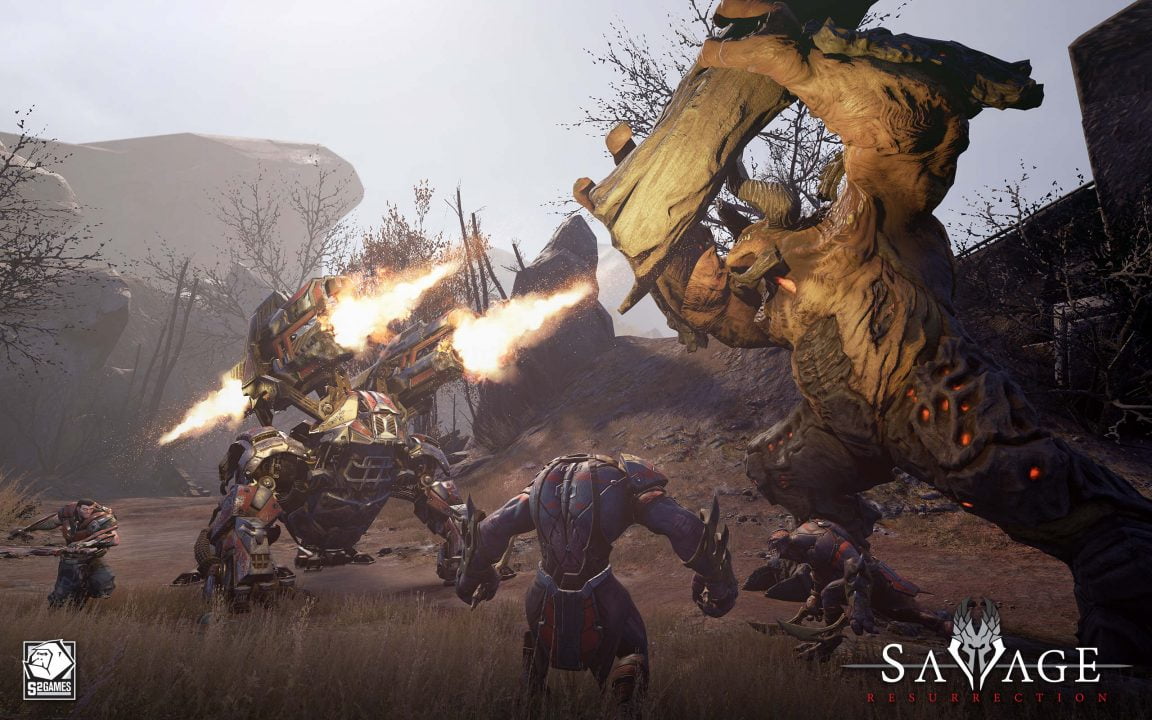 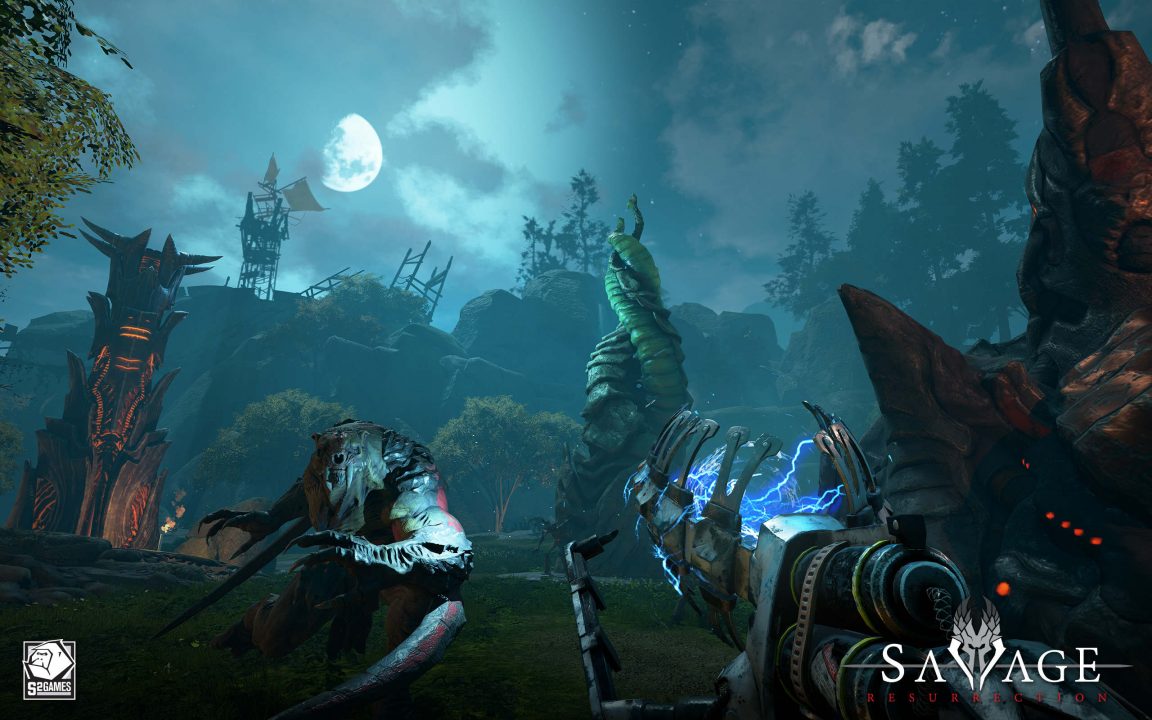 Tails of Iron action adventure gets a native build