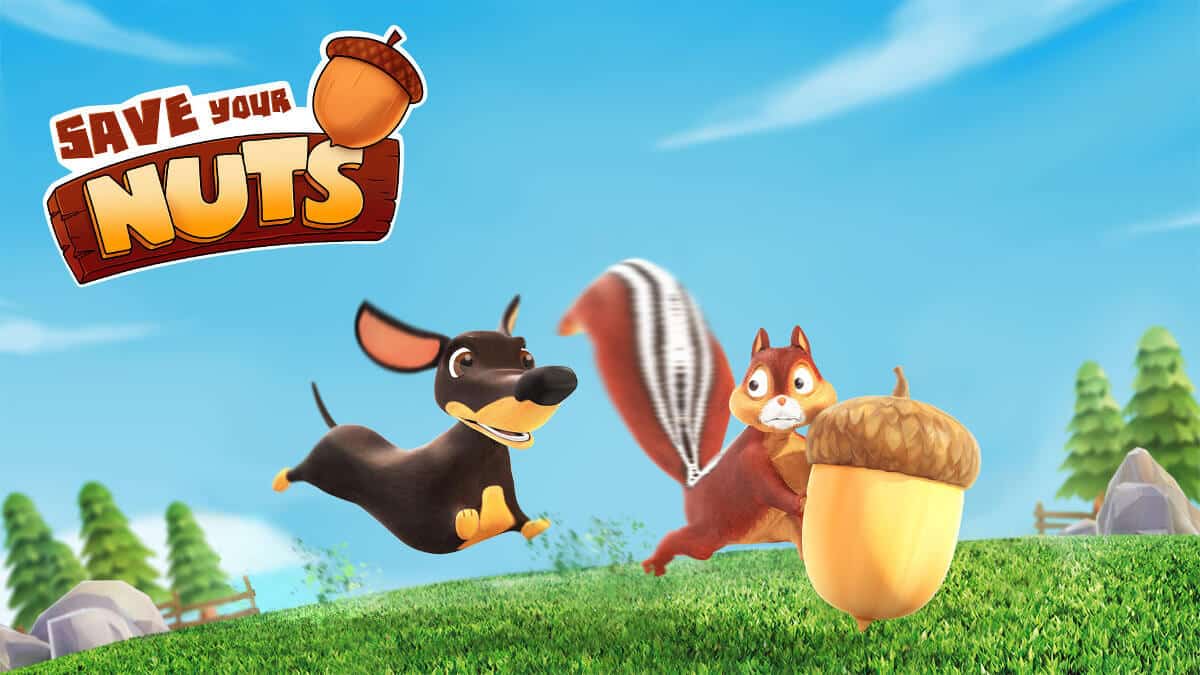 Save Your Nuts chaotic arena party game releases Linux support beside Mac and Windows PC. Thanks to developer Triple Scale Games. Which is now available with a discount on Steam. Not to mention Positive reviews too.

Save Your Nuts is a cooperative and competitive game. One that is certainly easy to pick up but difficult to master. The simple rules and the intuitive controls make the game accessible. So that every kind of player can play. While the team play, the special character’s abilities, and the interactive environments will challenge competitors.

Save Your Nuts – Official Release Trailer

Can you handle in your face, physics driven soccer confrontations? While playing with over eager squirrels, crafty felines, rowdy raccoons. Plus armored armadillos and clueless doggos. Are you ready to make daring plays alongside your teammates? Then grabbing food power-ups, and tackle your opponents. All so you can steal their nuts right from under them. If you are ready, Save Your Nuts is the multiplayer game of complete mayhem. Even novices can jump in and do some damage. Score some points thanks to intuitive controls, a gradual learning curve, and solid controller support.

Save Your Nuts chaotic arena party game releases on Steam. Priced at $9.89 USD including the 34% discount until June 22nd. Available with Linux support, beside Mac and Windows PC. 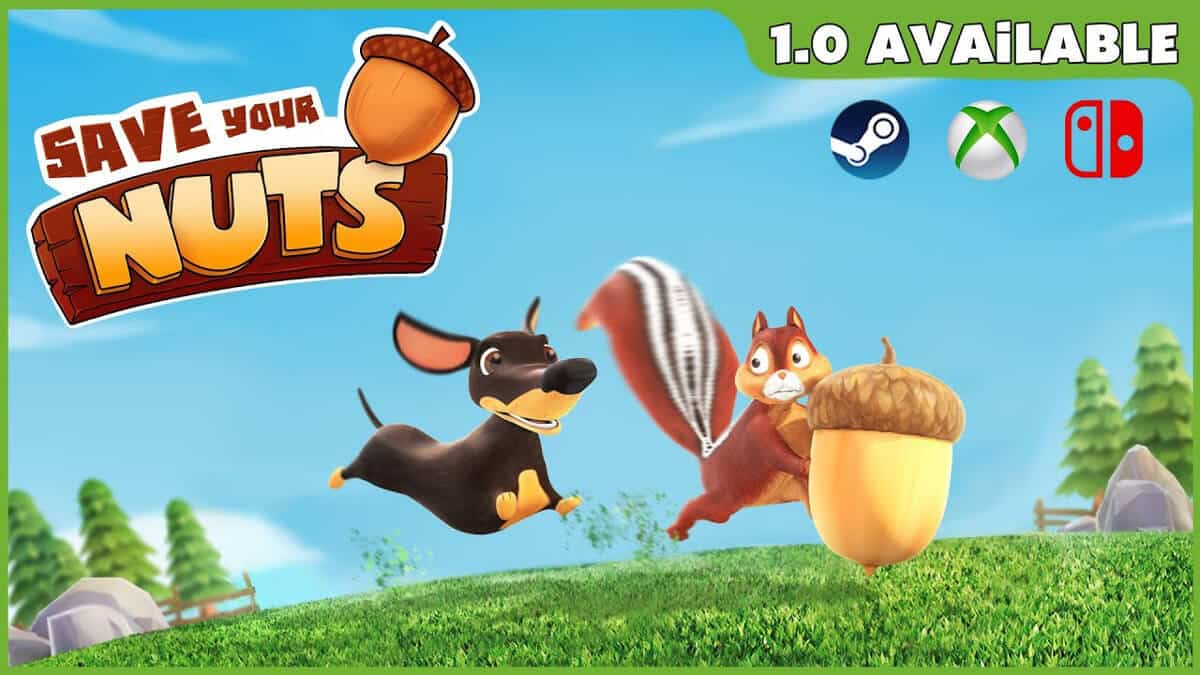 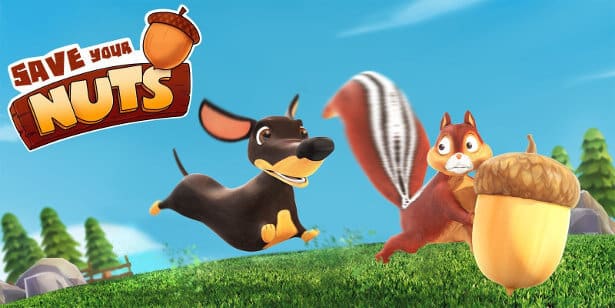 Save Your Nuts competitive multiplayer support 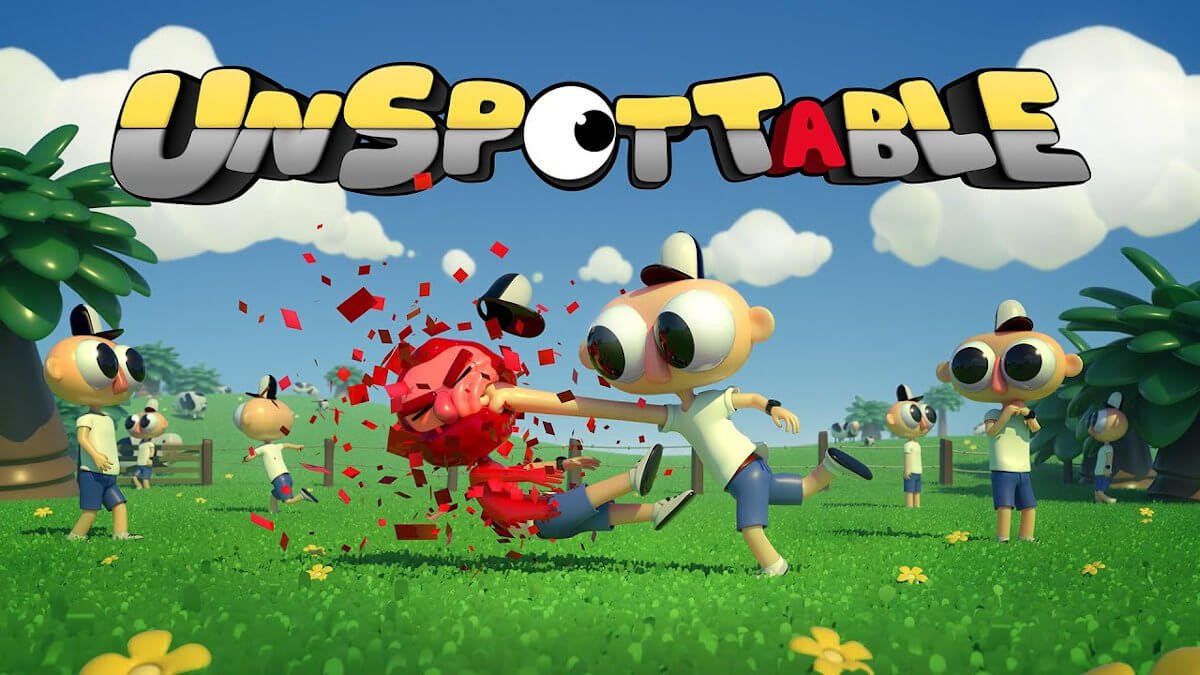