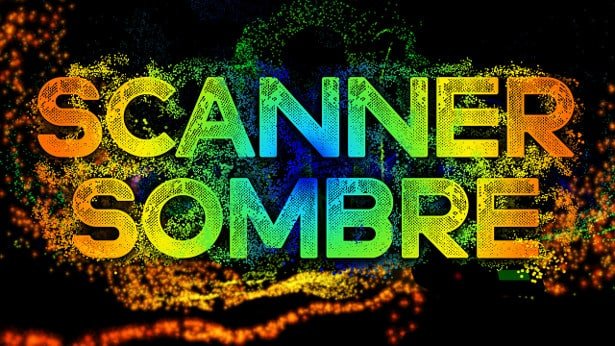 In gaming news, BAFTA-winning Introversion Software officially #launched Scanner Sombre. Since the #exploration games #debut yesterday, there is no Linux support. Hence only Mac and Windows PC. But a native build is on the way, according to a company spokesperson.

“At present there is no Linux available but we do plan to rectify this in the near furture.“

This is the extent of the coming Linux release for Scanner Sombre. Hence no definite release date other then, “the near future.” Hopefully more near than future.

So Scanner Sombre introduces a minimalist game environment. While developed in intriguing new ways, creating a suspense-laden journey. One that harnesses the senses from a first person perspective.

While using a LIDAR (Light Detection and Ranging) scanner to aid in navigation. Players have to make their way through a complex network of underground caves. Yet doing so in complete darkness in order to make it back to the surface. Therefore your LIDAR scanner produces millions of individual light-points. While also painting a static, neon 3D image of the environments as you trek through the darkness. But you might not be alone.

So the way creative Director at Introversion Chris Delay outlines the game best. “Scanner Sombre is a total departure for us as a studio in terms of visual style and tone. It’s almost a subversive game when you think about what people might expect from Introversion. So we’re really looking forward to hearing people’s reactions when they can play it.”

Introversion’s Managing Director, Mark Morris interjected with, “This is a very different experience to Prison Architect. It’s a shorter, but a more involved, claustrophobic game. Distilling a deep sense of unease into a single play session. It’s probably going to make you feel a bit uncomfortable.”

Find out more and check out the official website. Scanner Sombre exploration is available on Steam, Humble Store and GOG. While also including some brilliant gaming news, a 20% discount until May 3rd.