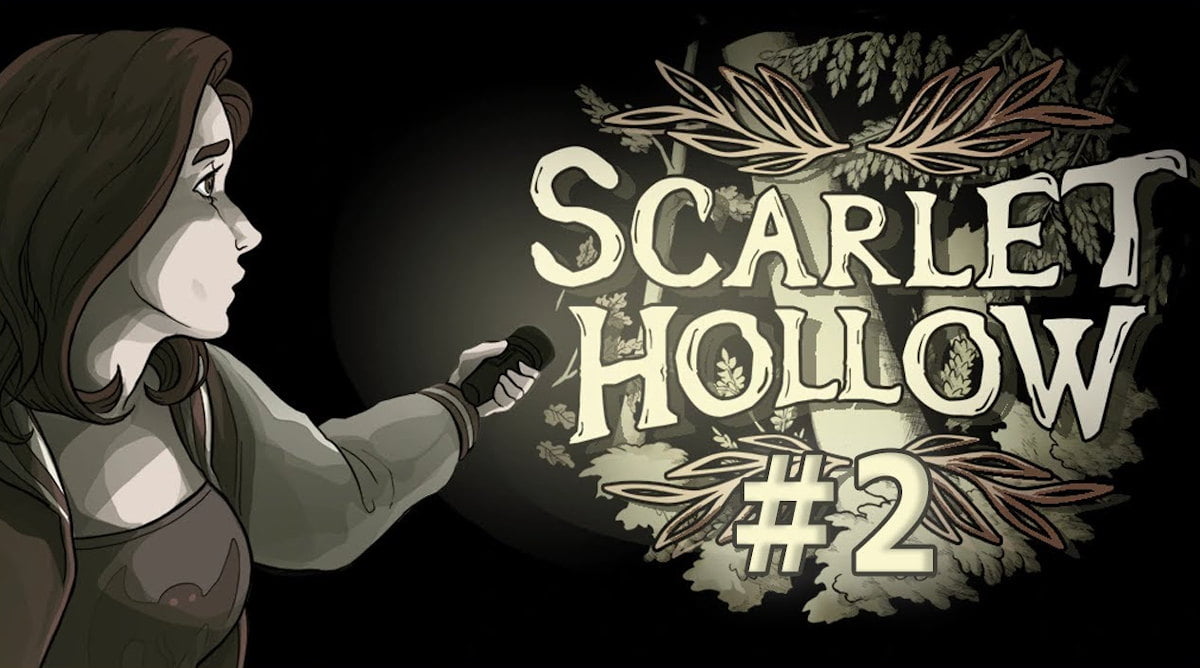 Scarlet Hollow Episode 2 of the horror adventure visual novel gets a release date for Linux, Mac, and Windows PC. Thanks to further details from developer Black Tabby Games. Due to make its debut on Steam soon.

In Scarlet Hollow Episode 2 takes you back to visit a dying Appalachian coal town. All due to a funeral of your long lost aunt. While there, you will find yourself tangled in a generations old mystery that threatens an entire town.

Scarlet Hollow has been critically acclaimed for its masterful blend of humour and horror. Since Episode 2 will carry on the story. It also seems fitting to be sure about Linux support. So, I reached out to Black Tabby Games. When I asked about native support, they replied with “of course!”

Scarlet Hollow was originally funded on Kickstarter. Raising $81k USD with the support of 2,726 backers. Its success led to the game winning the Runner Up and Gamers’ Choice prizes from AT&T Unlocked Games.

A demo version of Scarlet Hollow Episode 1 is currently available for free on Steam and itch.io.

The page will go live with Episodes 1 and 2. Then Black Tabby will be updating the build with the remaining 5 episodes as they finish them. The full game’s early access build will be priced at $19.99 USD with a 10% launch week discount.

Scarlet Hollow Episode 2 is due to make its way onto Steam with a release date of June 11th. Along with continuing support for Linux, Mac, and Windows PC.