Home » Linux Gaming News » Schoolbreak.io multiplayer to get a port 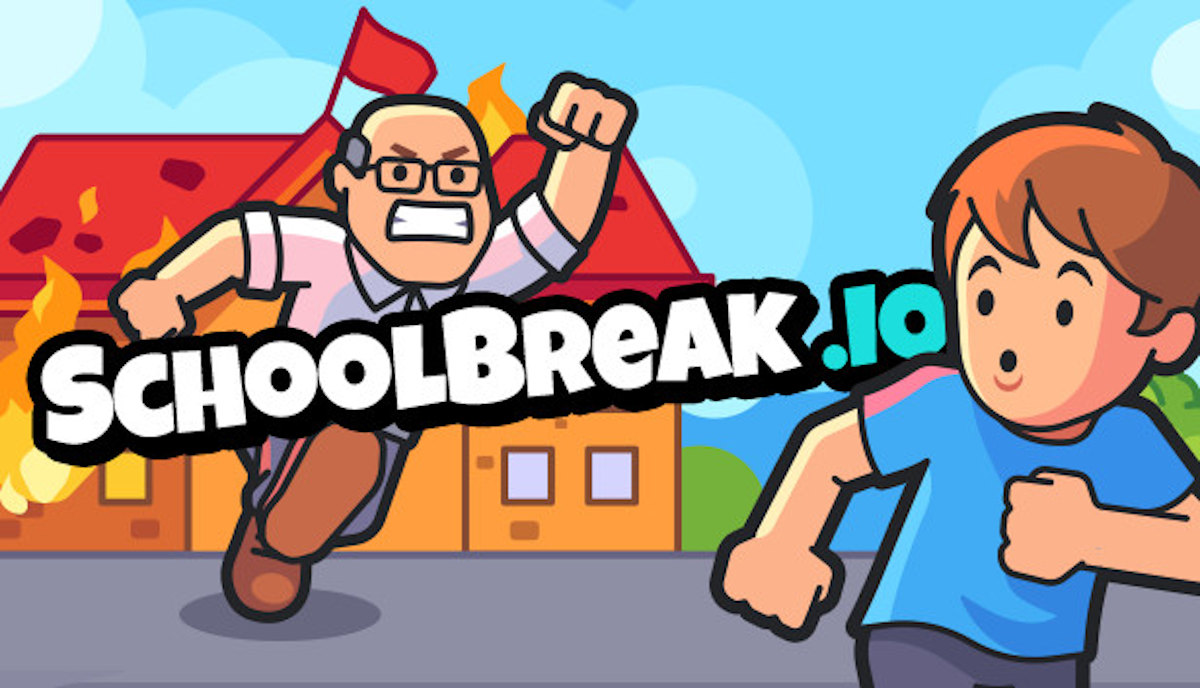 Schoolbreak.io 2D action sandbox multiplayer game to get a port for Linux with Windows PC. Thanks to the creative efforts of developer tobspr Games. Which is available on Steam.

Indie development studio Tobspr Games is releasing Schoolbreak.io. This is a new fun multiplayer 2D action sandbox game taking place in a school. Create as much chaos as possible with your classmates, due to make the greatest mess ever seen. But keep an eye out for teachers.

In Schoolbreak.io, you can play a quick 5 minute round with 6-10 players online. While having some of the players playing as teachers. While the students run around and break things, the teachers supervise the students and give them detention. Which is currently available for Windows PC, but the game is coming to Linux.

A Linux build is planned but currently far down the roadmap.

While Schoolbreak.io is coming to Linux, the developer explains they are using a custom, HTML5 based engine. The native build is going to be a while since Linux is a bit further down the roadmap. Nothing is listed yet via ProtonDB, so you might want to wait for the port.

Schoolbreak.io also includes a fully-fledged map editor. So you can throw, push, smash, break, spill, splash, shoot, dump, or ride. Discover cool interactions like spraying deodorant over a fire. You can also create your own prank strategies in a multitude of different maps.

Schoolbreak.io 2D action sandbox multiplayer is available on Steam. Priced at $2.69 USD / £1.88 / 2,69€, including a 10% discount. With support for Windows PC, but it’s coming to Linux. But would be a great game for the Steam Deck.