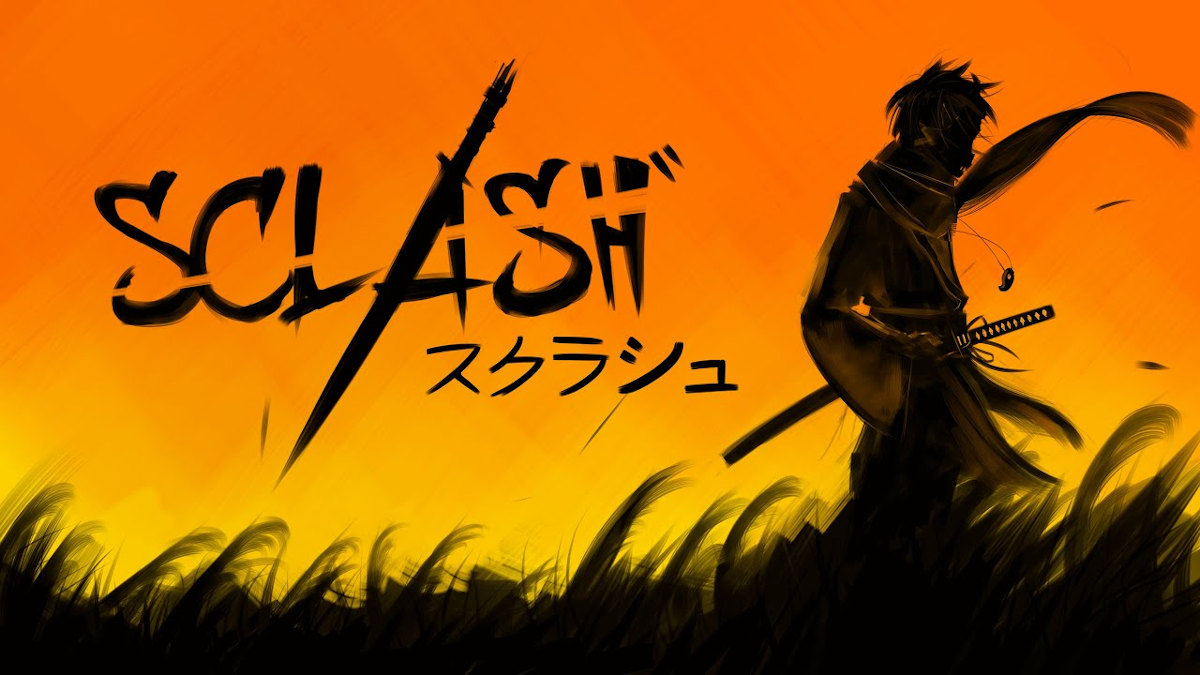 Sclash a new 2D samurai fighting game coming to Linux and Windows PC with a Free Demo. Which is the result of the magic behind developer Bevel bakery. Working to make its way onto Steam and GOG in 2023.

Breath in, ready you katana, take a stance, and… Slash your way to victory. Sclash is also a plug’n play 2D samurai fighting game. One that is full of tension, where one hit is enough to kill. And although the Steam page only lists a Windows PC build, it’s also coming to Linux.

Sclash is developed using Unity, and a Linux version is planned that’s for sure…

Sclash obviously being developed in Unity 3D. Which we all know makes porting games to Linux far easier. According to the developer’s email, this is indeed the plan. Stating that they have not created a Linux build, since the game is still very much in development.

Play as a hand-drawn samurai in beautiful painted settings. While you fight your opponent in epic and solemn duels where each move matters. Manage well your stamina, breath, and take your time to land a deadly hit. But first, take a look at the trailer.

Sclash is also part of the Steam Next Fest with an exclusive demo version available. This is a Windows PC Demo that does run on Proton. Frame rate results may vary, on Steam. But for best results, play the GOG build. Run the installer with “wine setup_sclash_demo_1.0_(54563).exe” for Local Split Screen gameplay ONLY. One person with a controller, the other on keyboard. Launch the game via the Sclash desktop icon.

A Special Community Event is running through the week. The more new wishlists Sclash gets, the more content the demo will have. So be sure to invite your friends to play. A third character might be unlocked sooner than expected.

Sclash 2D samurai fighting game will be releasing in 2023 on Linux and Windows PC. Be sure to Wishlist the game on Steam and / or GOG.