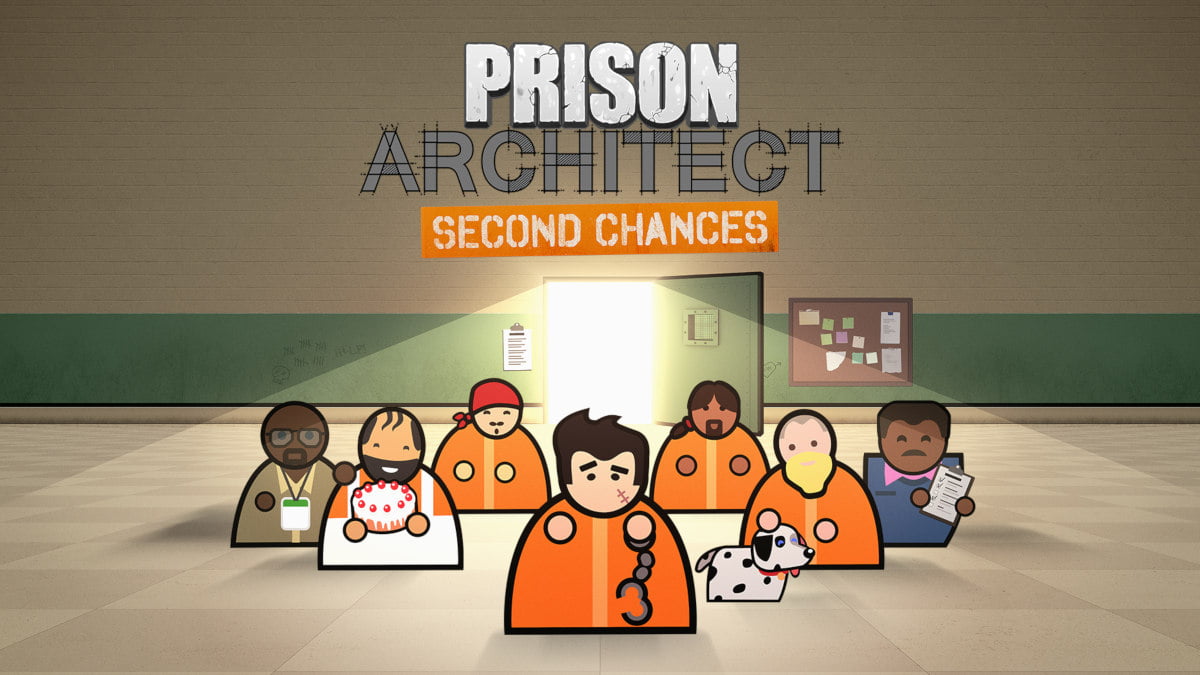 Launching with Second Chances is The Pen. This a free content update out now for all Prison Architect players. This update also brings Custom Intake. Since this allows players better scheduling and limiting prisoner intake. Players can also start Narcotics Search. This has K-9 units and their handlers search for drugs. All using existing Shakedown or Tunnel Search options. Other additions include the Reception Quick Room and Staff Keys Policy. Including the building of outdoor rooms. Allowing prisoners to use recreational rooms during free time. And of course even more Objects.

Until June 24, Steam users can get up to 75% off the Total Lockdown bundle. This also includes the base game, Psych Ward: Warden’s Edition, Island Bound, Going Green, and Second Chances.

Prison Architect: Second Chances releases now on Steam, GOG, Humble Store, and Paradox Store. Priced at $5.99 USD/ €5.99EUR/ £4.79 GBP. Available via Linux gaming, Mac, and Windows PC. Plus until June 22, players can pick up the expansion for 10% off.