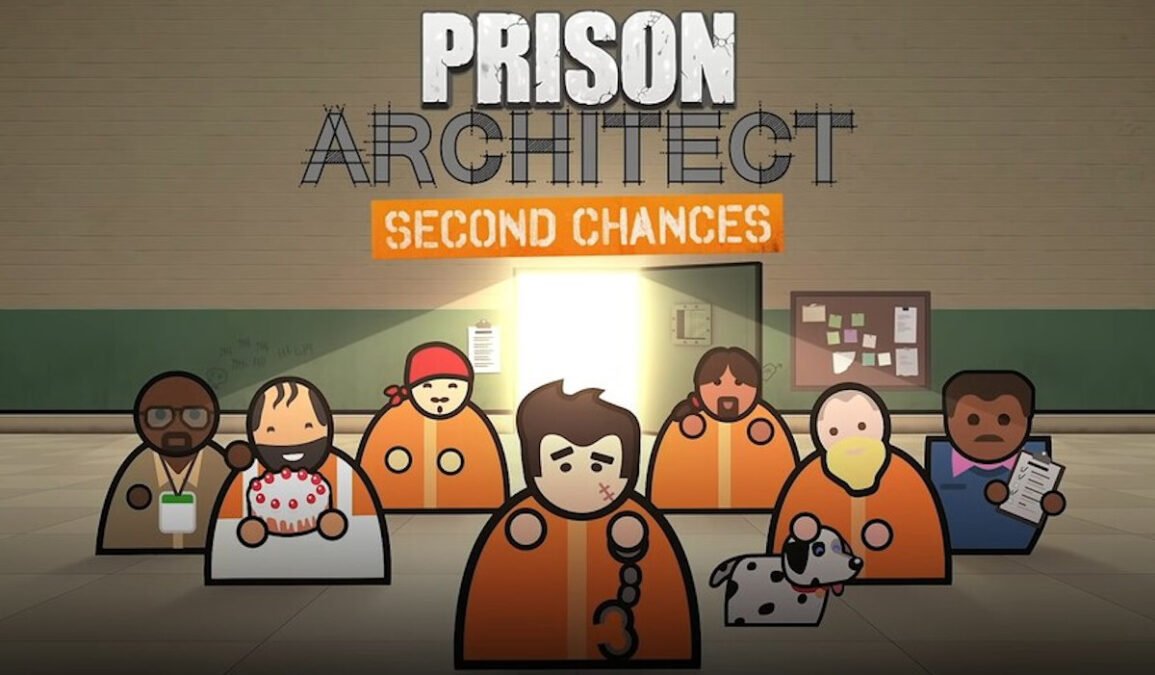 Second Chances expansion will help offer reform in Prison Architect via Linux, Mac, and Windows PC. Thanks to the ongoing efforts of developer Double Eleven and Introversion Software. Due to make its way onto Steam, GOG, and Paradox Plaza next month.

Each program in Prison Architect: Second Chances offers a different means of rehab. Since this allows a prisoner to change their behavior. This includes a chance for inmates to socialize with civilians. Take classes on peaceful conflict resolution, and more. Positive social changes can lead to sentence reductions. Since this gives inmates a chance to return to their lives beyond the prison. Reoffending inmates will cost Wardens. So this means players have to start and oversee these programs with care.

Inmate rehab in Prison Architect is something Double Eleven has wanted for a while. But this means research on how to do it properly first. While making Prison Architect still feel authentic. At the same time, keeping the style of gameplay that players have come to expect.

>Prison Architect: Second Chances expansion is due to arrive on June 16th. Expanding the gameplay even further on Linux, Mac, and Windows PC. Due to arrive on Steam, GOG, and Paradox Plaza. We will have more details coming soon.

Gangs the next big expansion for Prison Architect