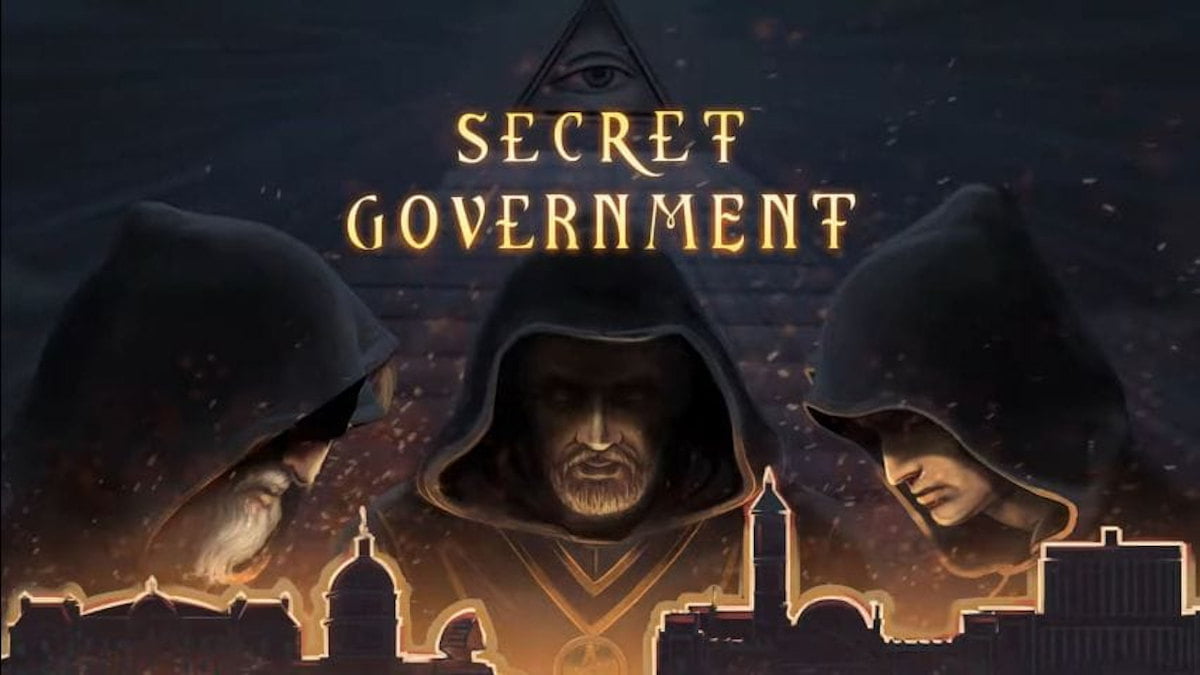 Secret Government grand strategy has a full release date for Linux, Mac, and Windows PC. Thanks to developer GameTrek. Due to launch on Steam, GOG and Humble Store.

Secret Government is a grand strategy title where you become a leader of a secret cult. So now, the game that changes the course of history is heading towards its full release date. Due be officially available on April 15th, 2021.

The full release update will bring improvements to the Free Play mode. Also further performance optimization, UI and UX improvements as well as many other minor and major fixes. Above all, this update will add Steam achievements for the players. A detailed roadmap is available to all players who would like to see all the content coming. Covering everything up to the full release update. Even more, this covers Secret Government during the early access period.

Taking place from the 17th century to the contemporary era. Secret Government tasks you with leading secret events as you spread your influence across the globe. While rewriting key historical events and deciding the fate of humankind. Take part in the Glorious Revolution in England. So you can face the hostile secret agency with methods similar to yours. But their goals are completely different. Even more, you can influence the struggle of the thirteen colonies. Working toward self-rule from the British rule in the “New World” and decide the fate of the American Revolution. The fate of the world is in your hands via Linux, Mac and Windows PC.

Secret Government is currently available in Early Access on Steam, GOG and Humble Store. Priced at $24.99 USD / 24,99 EUR, with full release date of April 15, 2021. Plus GOG is offering a 20% discount right. Not to mention continuing support for Linux, Mac, and Windows PC. 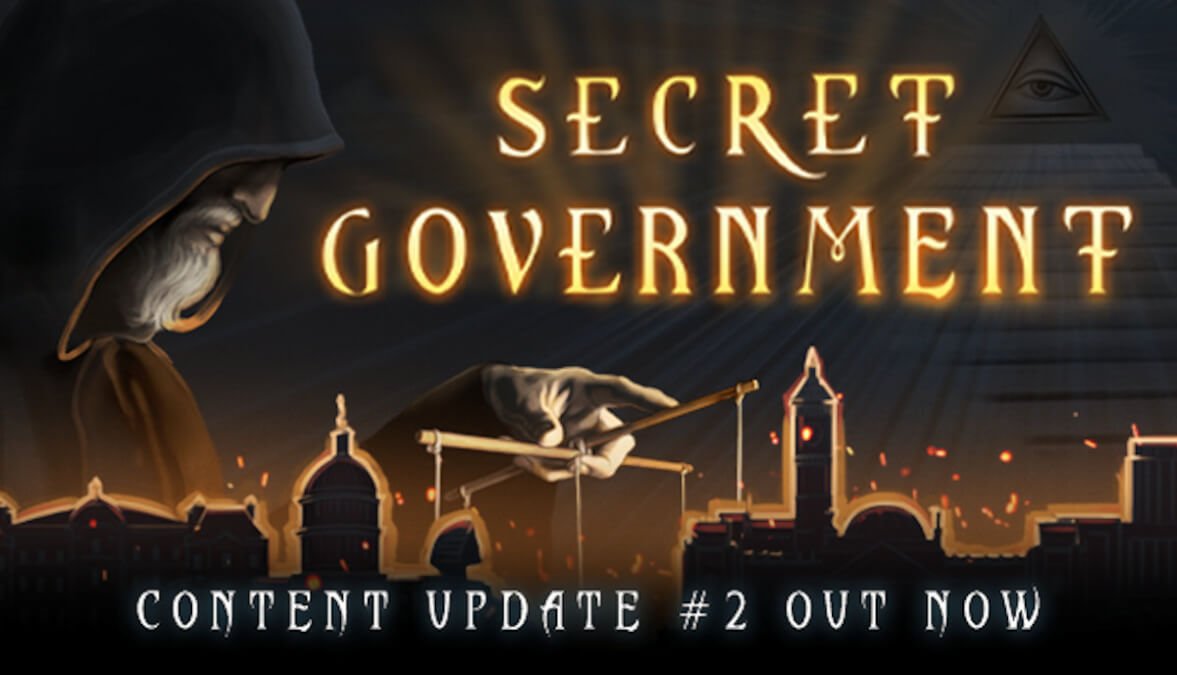 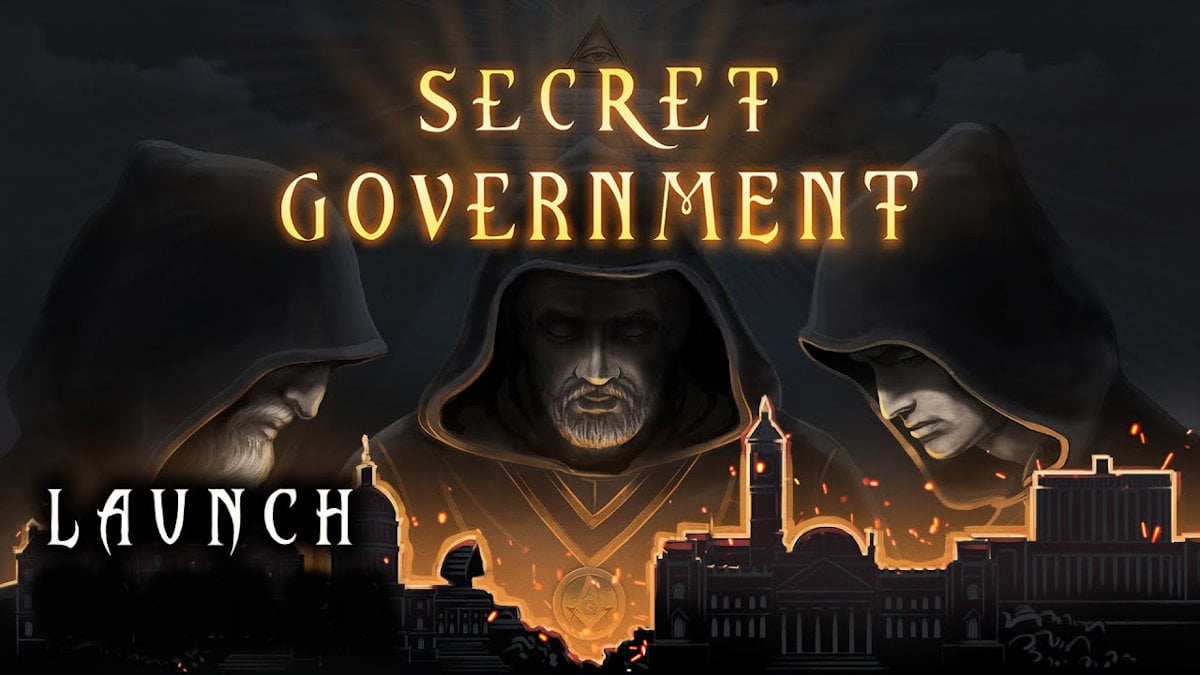 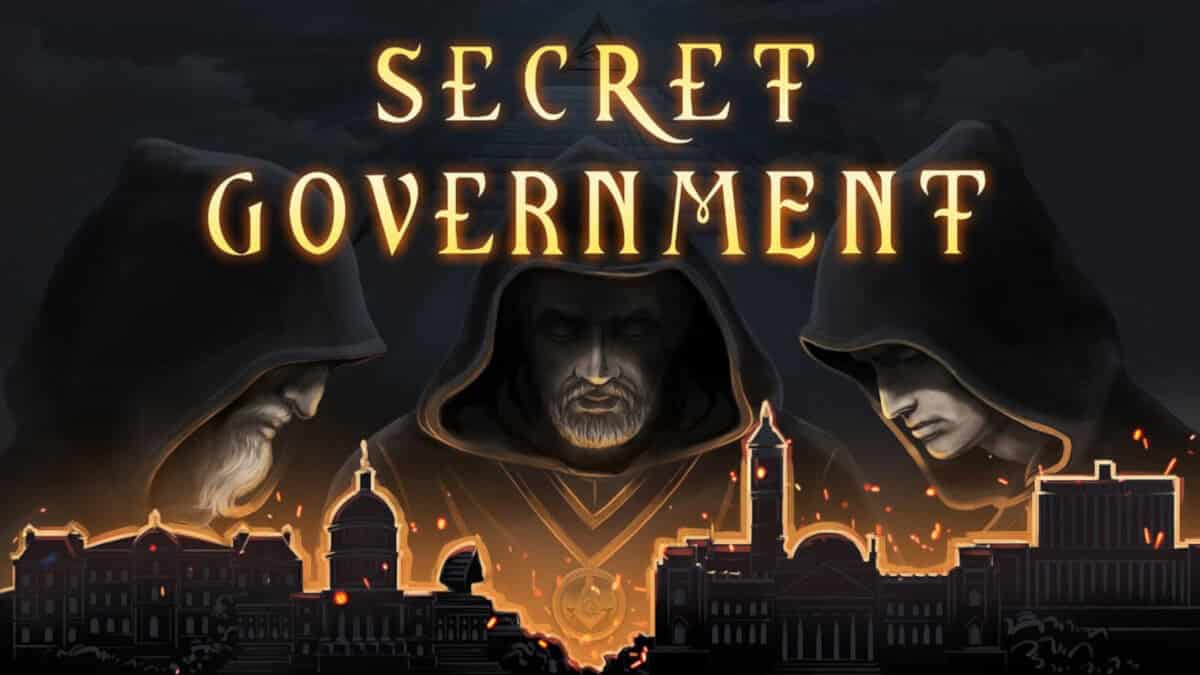