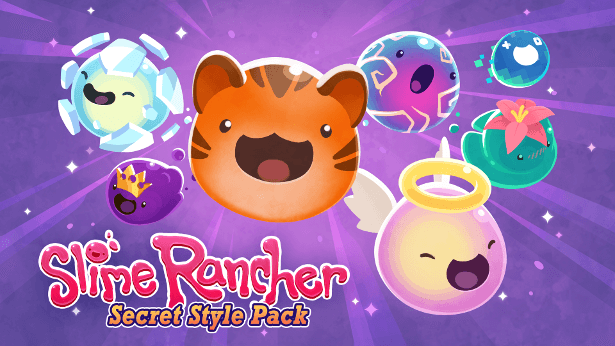 Secret Style Pack releases with the latest update for Slime Rancher in Linux, Mac and Windows PC games. Thanks to developer Monomi Park. But they also claim this update is full of bugs (joke). Which launches now on Steam.

So welcome to the Viktor’s Experimental Update and Secret Style Pack. All ranchers are called in to help Viktor Humphries. So he can test his simulated reality of the Far, Far Range. Glitch slimes are also available living inside the sim’s. Hence Viktor’s Slimeulations. Now it’s up to you to help him capture and quarantine them. And research them before they spread.

Slime Rancher’s latest update is available to download, for free. While the Secret Style Pack is not.
Since the update itself is full of cutting edge ranch tech. This also includes: Advanced Drones to help with daily chores. A (questionably useful) Chicken Cloner. A whole collection of wacky gadgets designed by Viktor Humphries himself. There’s also a new zone, new ranch expansion, and a new slime.

In addition to the free update. Slime Rancher is also has its first ever paid DLC. So you can discover all the new slime styles coming to Slime Rancher. Check out the Secret Style Pack. You can read more about the DLC.

Viktor’s Experimental Update and the new DLC releases now. Check it out on Steam below. Which releases with support on Linux, Mac and Windows PC.

Slime Rancher is an award-winning, multi-million selling, sandbox adventure. Play as Beatrix LeBeau: a young adventurer who sets off for a new life on a mysterious planet teeming with wiggly, jiggly slimes bouncing around every corner!

To date, the games has received over a dozen free updates. Which have included new slimes, zones, gadgets, and holiday events. The upcoming Secret Style Pack DLC is the first paid content drop since the game launched into Early Access in 2016! 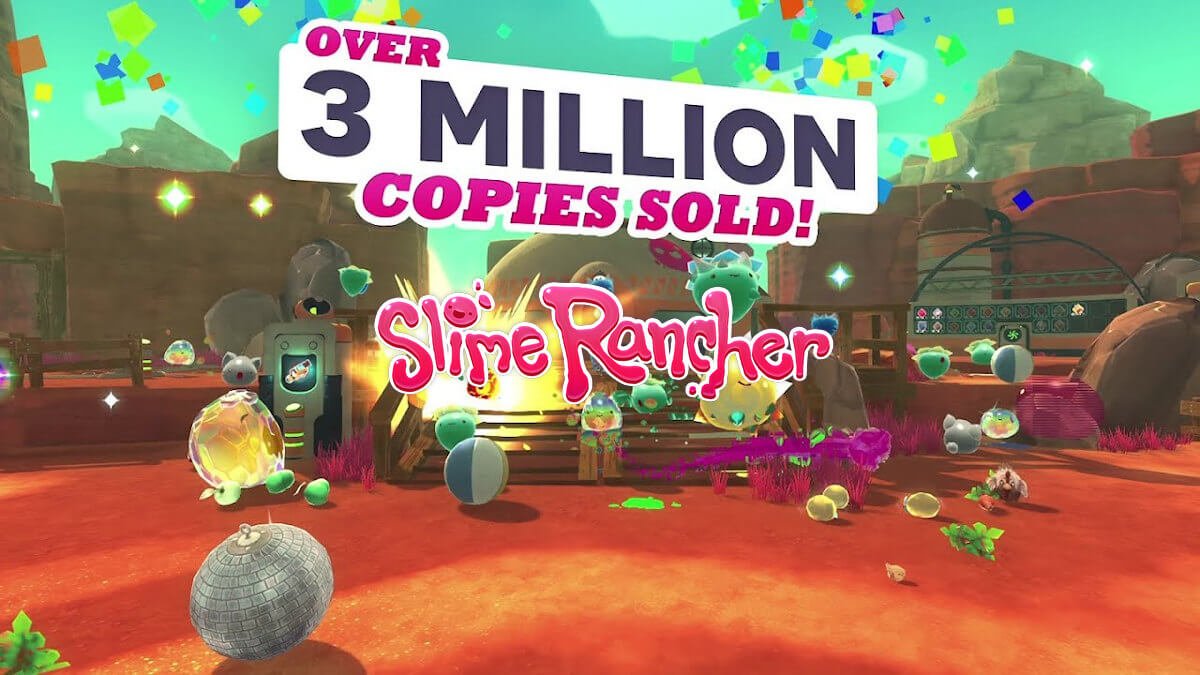