Secrets of Raetikon coming to Linux, Mac, and Windows PC on April 17 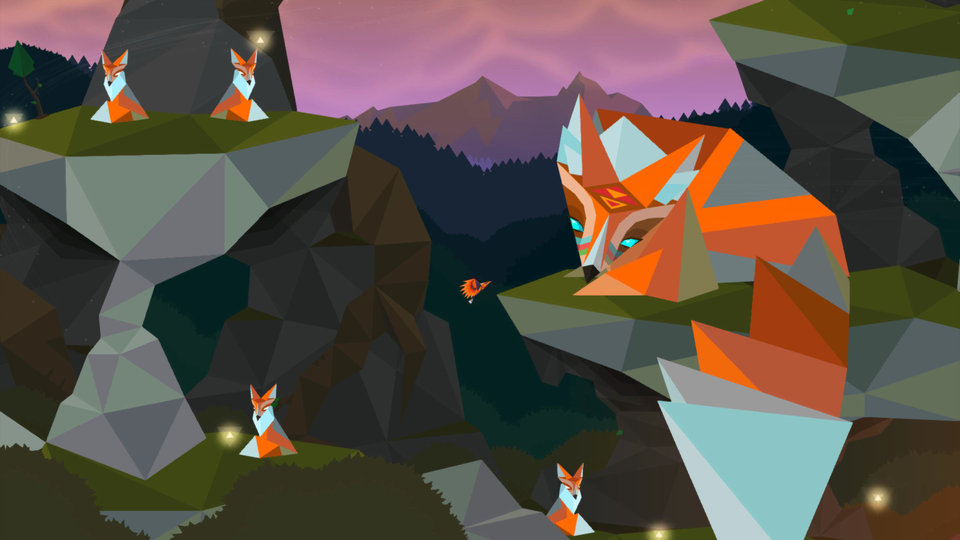 Secrets of Raetikon, the aerial exploration game from #ChasingAurora #developers, Broken Rules Games, will launch on Windows PC, Mac and Linux on April 17.

Currently in Steam Early Access, the full game will be available to purchase from online distributors such as Steam, the Mac App Store and Humble Store for $8.99, 10 percent off its normal price of $9.99. The Steam version includes achievements, statistics and a level editor, allowing players to create mods, new content and new games and distribute them via Steam Workshop. The upcoming release includes a single-player campaign within a fully interactive physical in-game world that is populated various types of animals and an ecosystem influenced by players actions.

“We wanted to create a game with high replay value and thus the AI and physics are the pillars the gameplay rests upon,” Broken Rules said in a statement. “Every animal has a distinct behaviour and all of them react to each other. Every bush can be uprooted and every branch torn out. The game is a story-based sandbox in an open world. And there is in fact a hidden gravity gun.”

Raetikon is an open-world 2D game where players can explore the environment as a mysterious winged being on a quest to uncover the Secrets of Raetikon. Raetikon is loosely based on an ancient culture who roamed the Alps before until being overrun by the Roman Empire.

Players can discover “huge animal kings” and interact with other creatures they encounter, including the ability to lure, feed, tease and set them upon each other. Secrets of Raetikon also involves physical puzzle gameplay  where players must reactivate ancient machinery in order to progress through the game.

Secrets of Raetikon Review for Linux, PC, and Mac on Early Access