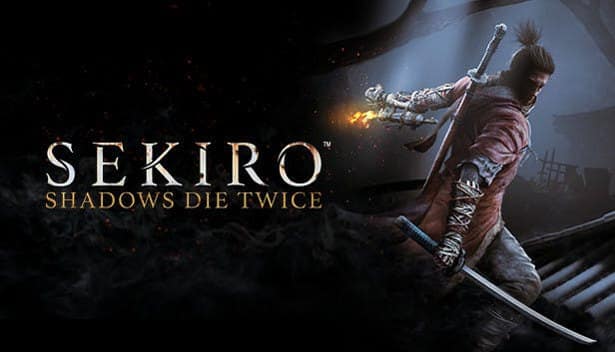 Sekiro: Shadows Die Twice launches in Windows games, but works via Proton (Steam Play) on Linux. Thanks to FromSoftware for creating such an epic game. Which just released on both Steam and Humble Store. Already getting 83% Very Positive reviews on Steam.


The games on Friday for the highly anticipated game from FromSoftware. Sekiro: Shadows Die Twice is a third person, action adventure game. Complete with RPG elements. While taking on the role of the “one-armed wolf”. A disgraced and scarred warrior rescued from the brink of death. Now working to protect a young lord. Who also the heir of an ancient bloodline.
So you are the target of many vicious enemies in Sekiro: Shadows Die Twice. Including the dangerous Ashina clan. When the young lord is taken. Nothing will stop you on this risky quest to regain your honor. Not even death itself.

Sekiro: Shadows Die Twice comes with prosthetic tools. These also belong to the “one-armed wolf”. Since he can be rebuilt to unlock new actions. Such as powerful charge attacks. These attacks allow the player to broaden their approach to defeat their foes.

So at this point, I’m sure you’ll agree. A Linux port would be better off than using Proton. There is a Steam Discussion post. So you can Vote and show your support.
But since we have a workaround. Hopefully someone from FromSoftware will take support seriously.

The Missing no native support planned