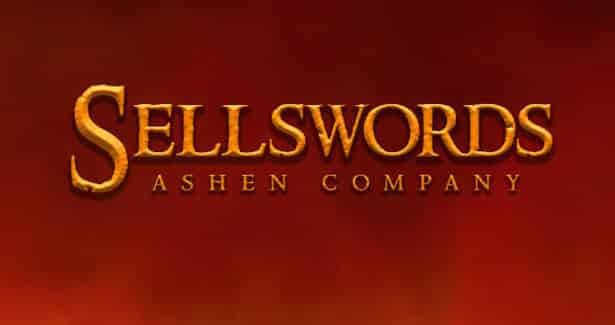 Sellswords: Ashen Company the unique RTS games now on Steam for Windows, but shares a light on Linux. Thanks to developer Mutiny Software. Who is also proud to release the medieval action RTS. Which is now available on Early Access.


Sellswords: Ashen Company is comes out of pre alpha. With a release on Early Access today. Which presents a combination of strategy and action. Since you can play the game in third person. Which also makes for a more unique gameplay.

A big update with a lot of new features including:

What is Sellswords: Ashen Company Company?

Sellswords: Ashen Company is a medieval action RTS. While you play as a captain of a mercenary company. You will travel the world seeking contracts. Also managing your company. And take part in massive battles.

All of this in a unique blend. Between Real Time Strategy and Third Person Melee Combat. Sellswords: Ashen Company is the first game of its kind. Since gameplay seamlessly blends RTS and Third Person Combat. But doing so in huge battles. Along with thousands of soldiers.

“The game is developed with Unity, so a Linux port is possible in theory.
I don’t think it’s gonna come during Early Access, but maybe when the full game is out!”

Since the games a tasty mix between Mount and Blade and Total War. There is going to be community interest.
While the developer’s email reply is helpful. The native Linux release is not going to happen anytime soon.
First, the games in Early Access. And secondly, Sellswords: Ashen Company will be in development for 2 years.
But there is hope. I have created a Discussions Post on Steam. So you can show your Tux Love. Since this an impressive single players experience.

What is the current state of the development?

What to expect from the next updates?

Sellswords : Ashen Company launches today on Steam. Priced at $14.99 USD. But only available for Windows. Linux support unknown since this is an Early Access title. And being that Unity 3D is used for development. This unique rts should also work via Proton.