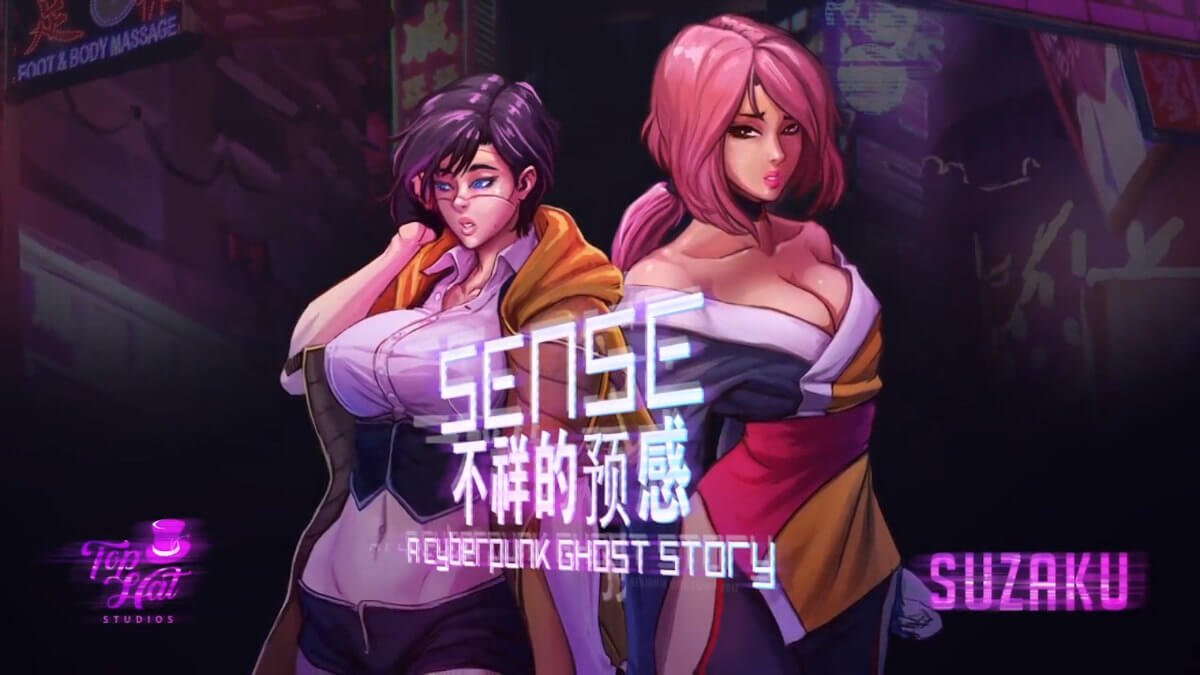 Sense: A Cyberpunk Ghost Story gets the much needed update 1.1 on Linux, Mac and Windows PC. Thanks to the ongoing work of developer Suzaku. The game now has a come bit improvements on Steam.

If you missed our original coverage of Sense: A Cyberpunk Ghost Story. The game features deep survival horror and exploration-based gameplay. While complemented by partial voice acting and puzzle solving. Even more, there are intricate secrets and exploration. The game is playable in English, Simplified Chinese, Traditional Chinese, Japanese, and Russian. Which also comes with a haunting and moving soundtrack by Andy Andi Han (Synergia, Katawa Shoujo). This certainly merges the worlds of cyberpunk, oriental music, and John Carpenter.

Up to now people have has a few concerns about the game. Since there are issues, well, more annoyances than anything.

Sense: A Cyberpunk Ghost Story has just a 1.1 update on Steam. This also brings the game to the form Suzaku hoped it to be at launch. Here are the major changes that are part of this update:

Also, be sure to check out the full changelog in here. There may be issues that affect you directly. Although, most major problems are patched.

Sense: A Cyberpunk Ghost Story plays far better thanks to much needed update 1.1. Priced at $19.99 USD on Steam. Available on Linux, Mac and Windows PC. 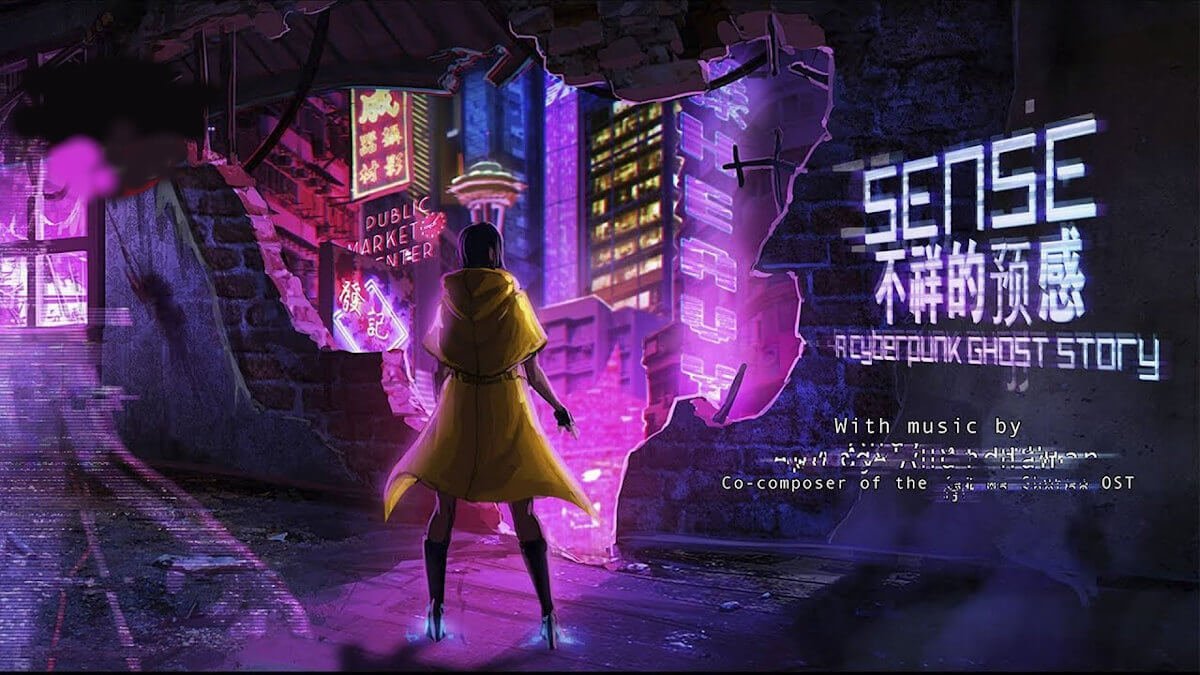 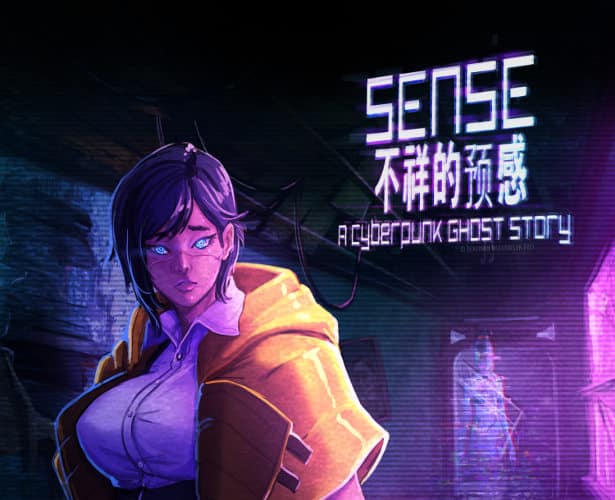 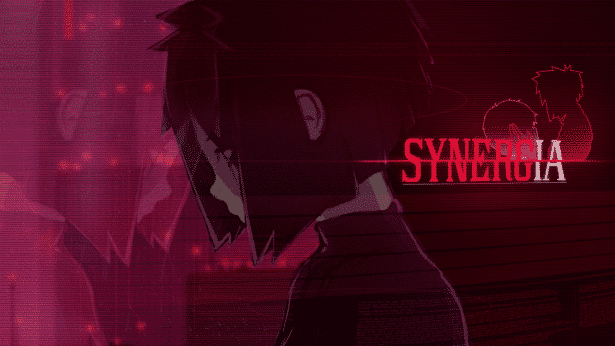