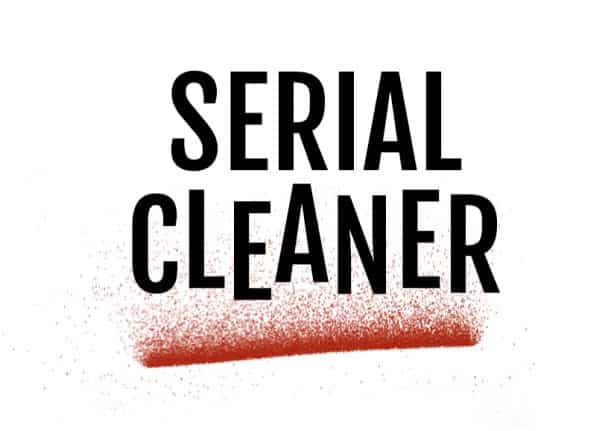 Serial Cleaner is a story-driven, fast-paced stealth/action game. Since the #games fully characterized by a 1970’s theme and aesthetics. #SerialCleaner now fully launches on Linux, Mac and #Windows. So eager players can pick up Serial Cleaner on Steam, GOG or Humble Store. All while getting a 20% discount until July 21st.

Since the protagonist is a professional cleaner. So this means he takes care of cleaning up murder scenes by disposing bodies. Covering up blood stains, hiding murder weapons and other incriminating evidence. While taking on jobs without asking questions, working shady assignments for the mafia. As well as helping out (for a fee of course) regular people. Those who for one reason or another, murdered somebody or unwillingly caused a lethal accident.
So the storyline revolves around a copycat killer. Therefore committing murders similar to the latest highly-popularized killings in the media.

So this is a dynamic stealth game. Therefore players needs to figure out how to pick the location clean of evidence. While not getting caught. Exploring, experimenting and fast paced decision making are the key words here. Getting caught and questioning would put a black mark on the protagonist’s career. So the environment is often crawling with itchy trigger finger police officers and nosy bystanders. The game uses Real-World Data to modify gameplay according to the time of day in player’s location.

Serial Cleaner takes a humoristic, slightly macabre approach to its subject matter, and doesn’t treat itself too seriously. Just take a look at the protagonist. He is a 30-ish man with a sharp sense of style and an iconic 70s look, complete with a mustache, large sunglasses, and tight pants.

Therefore Serial Cleaner is available on Steam, GOG or Humble Store for $11.99 USD. Since this price includes the games 20% discount until July 21st. For Linux, Mac and Windows. 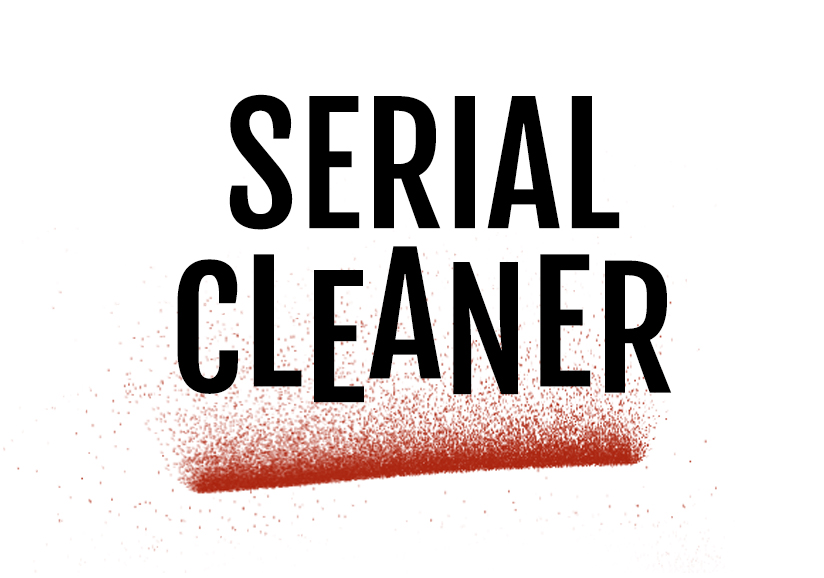